Zak Brown has discussed the environment he walked into when he joined McLaren in 2016 and what needed to change for the team to regain the confidence it had lost. 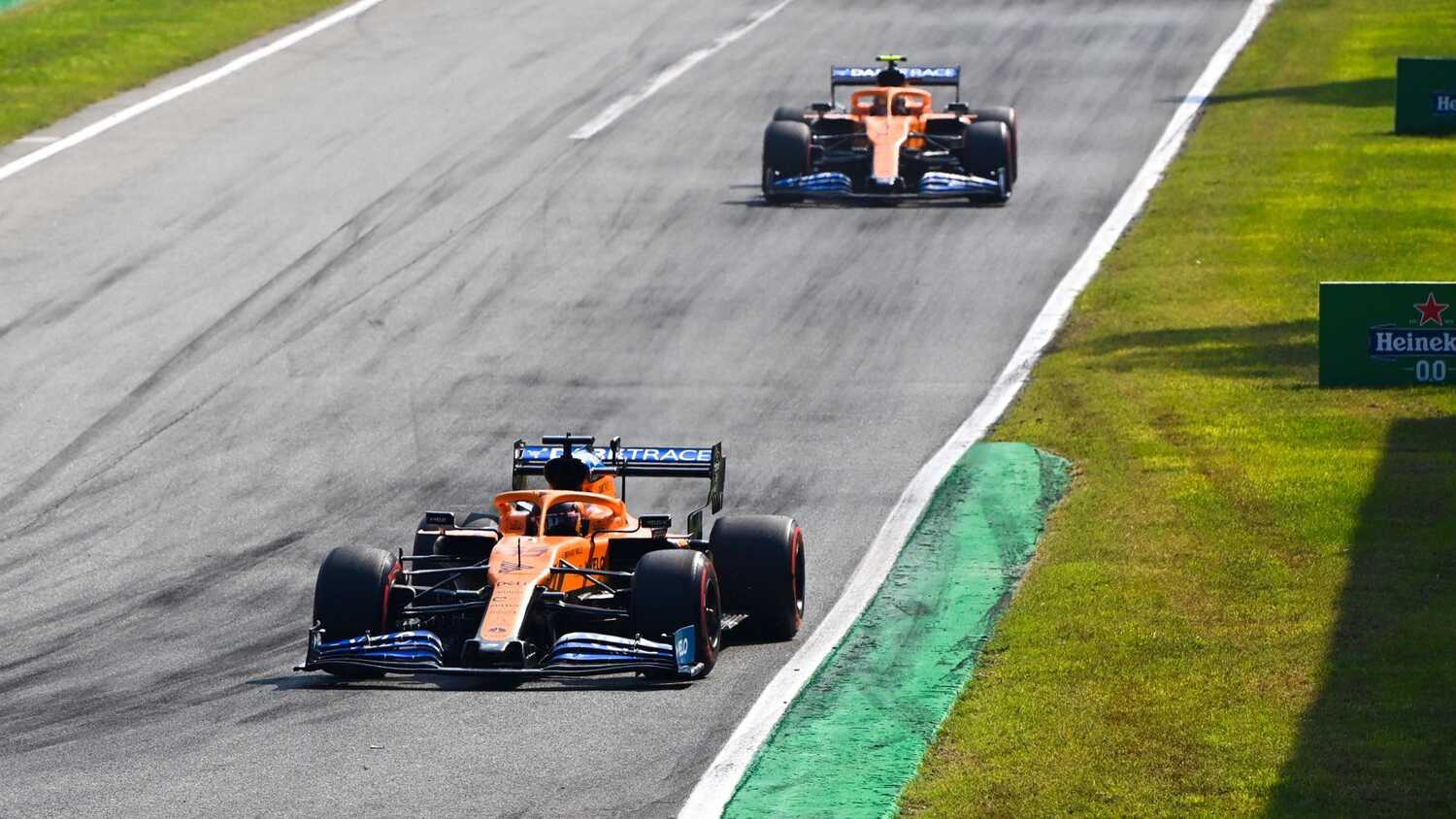 McLaren had its most successful season last year since 2012, CEO Zak Brown believes it was just the start of a shift in momentum for the team.

The team has switched back to Mercedes power after difficult years with Honda and little success with Renault. Brown took over from long-serving CEO Ron Dennis at the end of 2016 and has helped turn around McLaren's fortunes.

"What I walked into was a team very much on the decline in almost every aspect," Brown told Autosport. "Sponsorship from the days of Vodafone, Johnnie Walker, GSK and ExxonMobil was down to almost a blank car. Race results, the facts are the facts: we were ninth in the championship.

"That then manifested itself into a very unhappy workforce, so when you walked around the shop, heads were down, not up. I don't think it's any one individual person's fault, there's not a blame game here. But you had a revolving door of leadership, starting at the top. You had a well-documented and publicised shareholder battle.

McLaren have been boosted by the arrival of former Porsche LMP1 chief Andreas Seidl and ex-Toro Rosso technical chief James Key, who both joined in 2019. With Daniel Ricciardo and Lando Norris as McLaren's 2021 driver line-up, Brown believes everything is in place after a tough period for the team.

"I've always kind of felt like McLaren is Star Wars, but we became a bit Darth Vader, and I think we needed to be a bit more Luke Skywalker," Brown said. "So, cool, Star Wars, but we really tried to turn the attention of the team and the brand into what do people want out of McLaren? [Such as] changing the car to papaya, because that's what the fans want.

"By getting I think the right people in the right place, focusing the organisation, and bringing some energy and change, we're now starting to see that all working."