McLaren's Andreas Seidl has suggested Formula 1 should look at a more "exclusive" calendar, and cap the number of Grands Prix at 20 for the year. 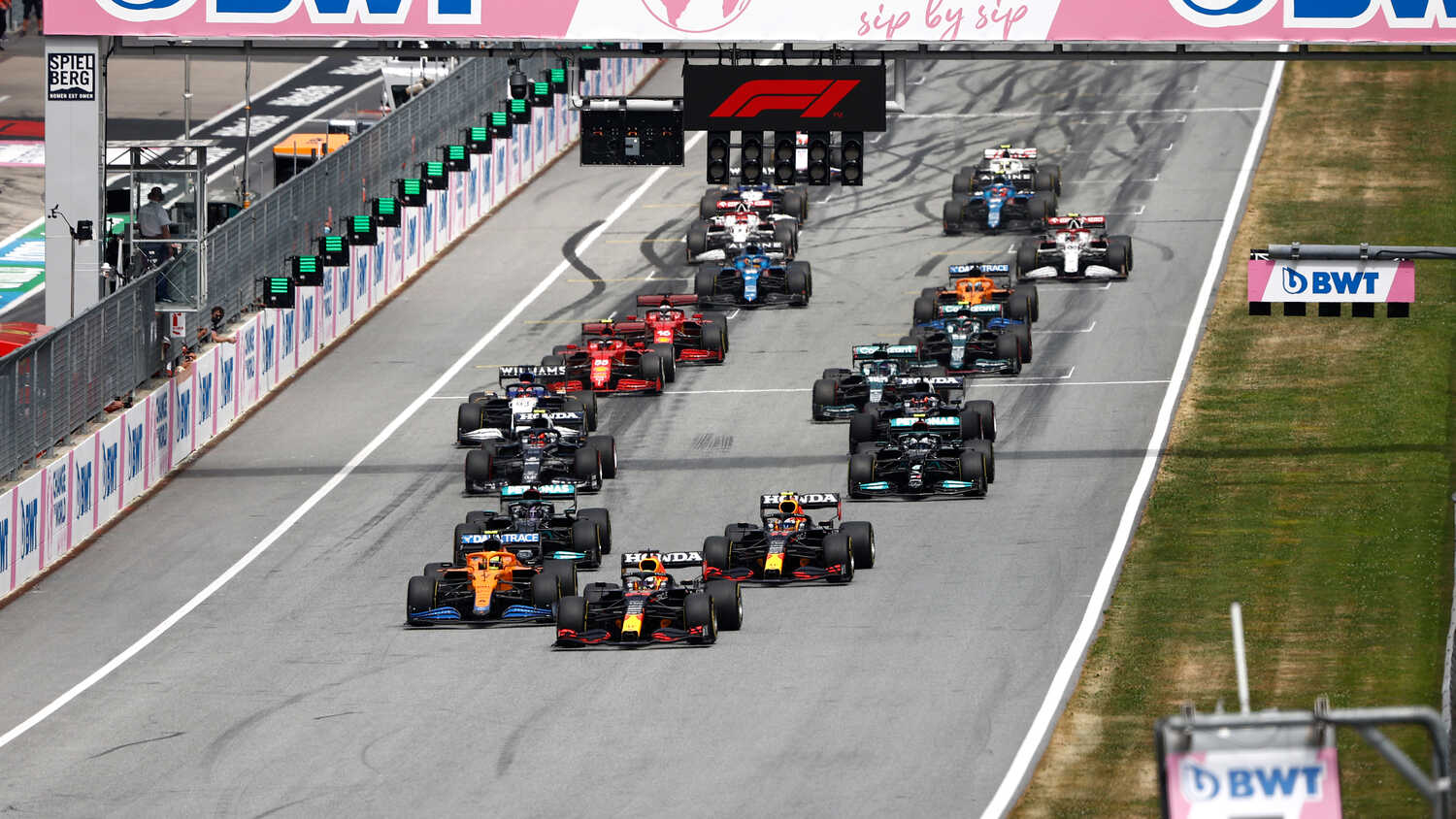 McLaren's Andreas Seidl is of the opinion that a more restricted F1 calendar is the way to go, which would give a more "exclusive" feel to Grand Prix racing.

The Formula 1 calendar for 2022 is set for 23 Grands Prix around the world, the busiest ever calendar ever released. The current Concorde Agreement allows for the planning of up to 25 races in a season, but Seidl believes the number of races should be reduced, not increased.

It's a topic that's coming under increased scrutiny due to the huge workloads now being put on team personnel who are away from home for extended periods of time, and Seidl says it's important that it does come under the spotlight.

"There's a chance to discuss the topic, because that's something we could also definitely support from our side," Seidl told select members of the media, including RacingNews365.com.

"In terms of race calendar, I think from our side, Zak [Brown, McLaren CEO] and myself made clear what we think should happen moving forward.

"Regarding having the right balance between the commercial interests that we all have, and regarding the workload we can put on our people, we think [we should have] a calendar moving forward which is focusing more on exclusivity and quality, with around 20 races per year.

"Maybe having some races in there, which rotate from year to year, in order to be also available for new markets and so on, this would be the right balance."

With Formula 1 CEO Stefano Domenicali earning the backing of Mercedes' Toto Wolff to find a good balance to take into consideration the challenges for the teams, as well as the commercial interests of Liberty Media, Seidl said Domenicali is the right man to ensure the right compromise is found.

"I think, with Stefano, we definitely have the right man in charge to work out the right balance here," he said.

"I know, personally, Stefano as a man of the people as well from the past, when I was dealing with him. He's in charge of a lot of people as well, so I hope he considers that as well, and I'm confident we'll find the right balance in the future."