McLaren boss: Turkey showed McLaren still have plenty of work to do

McLaren's Andreas Seidl says the team's much less competitive Turkish Grand Prix is indicative of how much work they have still to do to become true front-runners. 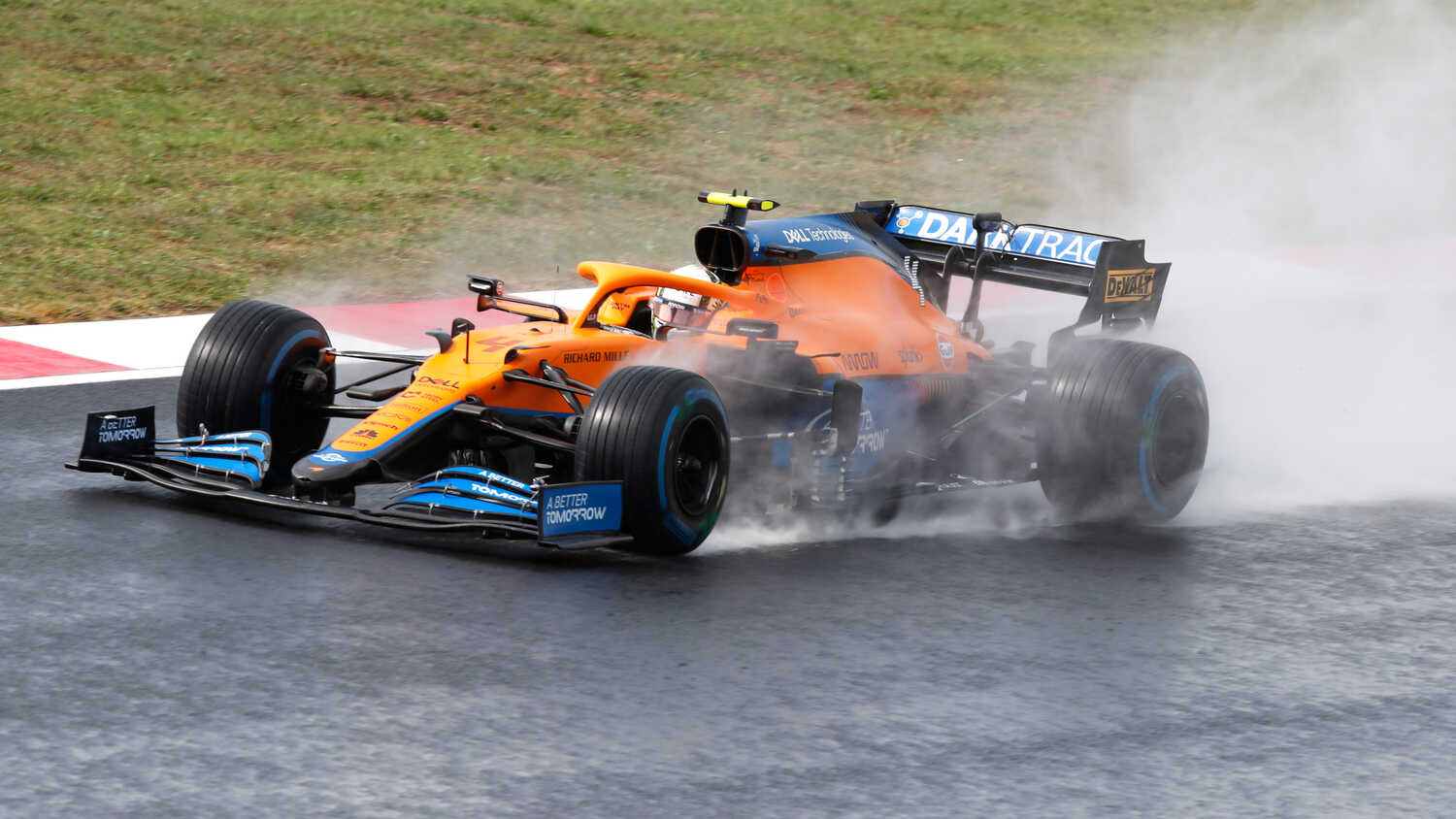 McLaren's Racing Director, Andreas Seidl, has said that the Turkish Grand Prix served as a good wake-up call for the team as to where they currently are in the Formula 1 pecking order, after two successive races fighting at the very front.

Daniel Ricciardo returned McLaren to the top step of the podium with victory at last month's Italian Grand Prix, while Lando Norris almost followed it up immediately with a stellar drive from pole position in Sochi. However, a late rain shower at the Russian Grand Prix triggered an incorrect strategy call from Norris and the team, costing them the win.

After reaching such heights recently, it was back down to earth with a bump at Istanbul Park. Off the pace all weekend, Norris had to settle for seventh place, with Ricciardo mired in the lower midfield throughout and finishing in 13th.

But Seidl explained that weekends like Turkey, as well as their sub-par Dutch Grand Prix in September, are reminders of how much progress the team still have to make to become true front-running contenders once again.

"I guess we know enough," Seidl told select members of the media, including RacingNews365.com, as he reflected on the weekend.

"I always try to have internally, but also externally, a clear realistic picture of where we are as a team, with our car, with the way we work together, with our organisation, with our culture, with our infrastructure.

"This weekend was a combination of this realistic picture that I have, that we all have at McLaren on where we are, which is good, because we have made good progress for the last two-and-a-half years. But it also confirms we still have a good way to go."

Seidl said it's important to hold onto the positivity of strong moments like in Italy and Russia, in order to spur the team on further.

"That's why I have to enjoy these moments that we had with the victory in Monza, and the pole position in Sochi," he said.

"That's a great reward for all the hard work that everyone is putting in and is extra motivation, especially after weekends like this one. Keep working hard in order to have the Monza success more often in the future."