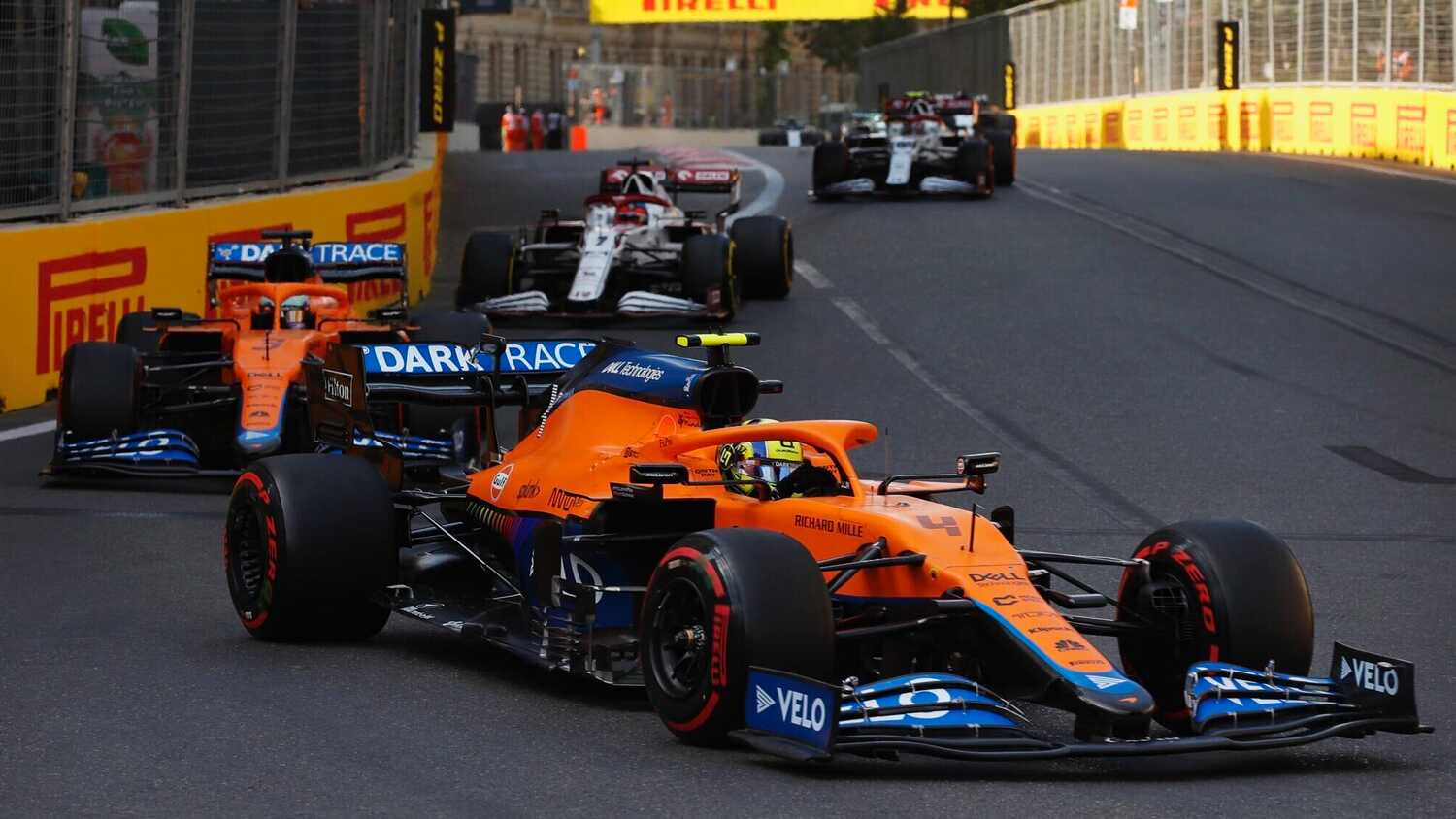 While it was McLaren who started the season strongly, claiming two podiums with Lando Norris, it is now Ferrari who seems to be the third quickest team on the grid. The Italian marque has overtaken their British rivals by two points in the Constructor's Championship, though Seidl, the team principal of McLaren isn't making too much out of it.

"Yes, Ferrari overtook us in Baku, but we definitely got close to the Red Bulls and Mercedes ahead of us in terms of pace," Seidl told NextGen-Auto.

"These are the steps we need to take as a team, it is still difficult to make judgments. All teams are still developing their cars. Everyone understands them better and better and it is therefore difficult to draw conclusions from the first races of the season in terms of hierarchy on specific circuits."

McLaren's biggest Achilles heel has been the performance of Daniel Ricciardo, while Ferrari has benefitted from Carlos Sainz's immediate adjustment, Ricciardo is still finding his feet at the Woking-based squad.