McLaren's Andreas Seidl won't ask Daniel Ricciardo or Lando Norris to change their approach, despite having to worry about the financial implications of crash damage. 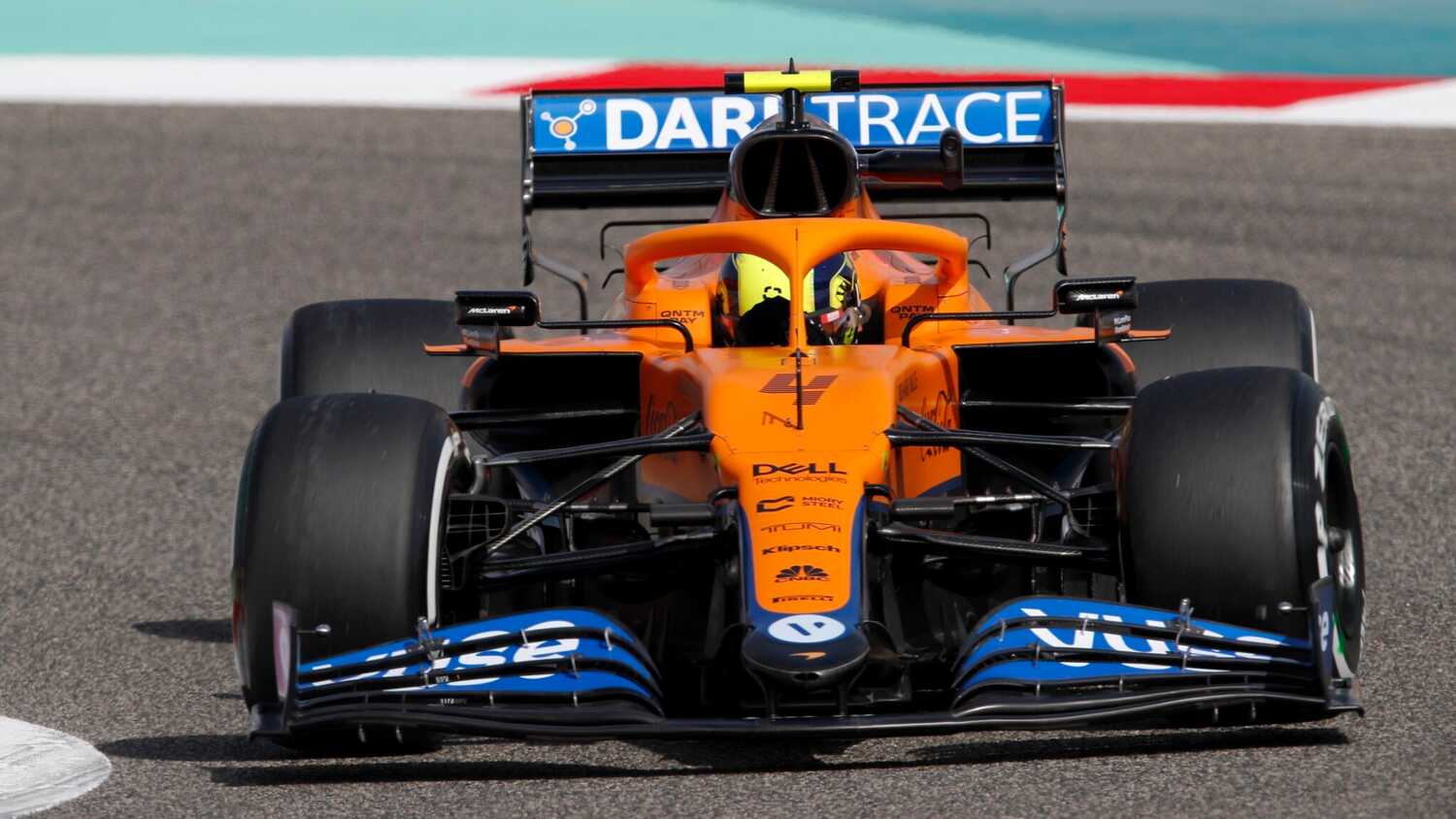 McLaren team principal Andreas Seidl admitted the team are thankful both Lando Norris and Daniel Ricciardo have avoided major incidents so far this season as the team keeps a close eye on the budget cap.

Teams are working under a cost cap for the first time in 2021, meaning teams are keeping their fingers crossed when it comes to reliability. Seidl is pleased both of his drivers have kept their noses clean at the opening two races of the season, though the German says McLaren's approach won't change despite keeping a close eye on finances.

“It’s a challenge that we are aware of on the financial side,” Seidl told Formula1.com after the Emilia Romagna Grand Prix. “But that is not something that we have in mind when they go into a race weekend or into a qualifying session or into a race.

“We always try, together with our drivers, to be sensible and reasonable on track. But at the same time, we are ambitious and want to go for good results. In order to do that you need to push these cars to the limit. Therefore I am happy that we got away without any major incidents so far this season.”

The cost cap is a real concern for the F1 teams this year, operating under a strict budget of $145 million this season. Mercedes revealed the extent of the financial concerns after Valtteri Bottas' crash at Imola, saying extensive or repeated damage could hurt their development programme through the year.