The two F1 teams confirmed they will continue to use the same reserve drivers in 2021 as part of an agreement. 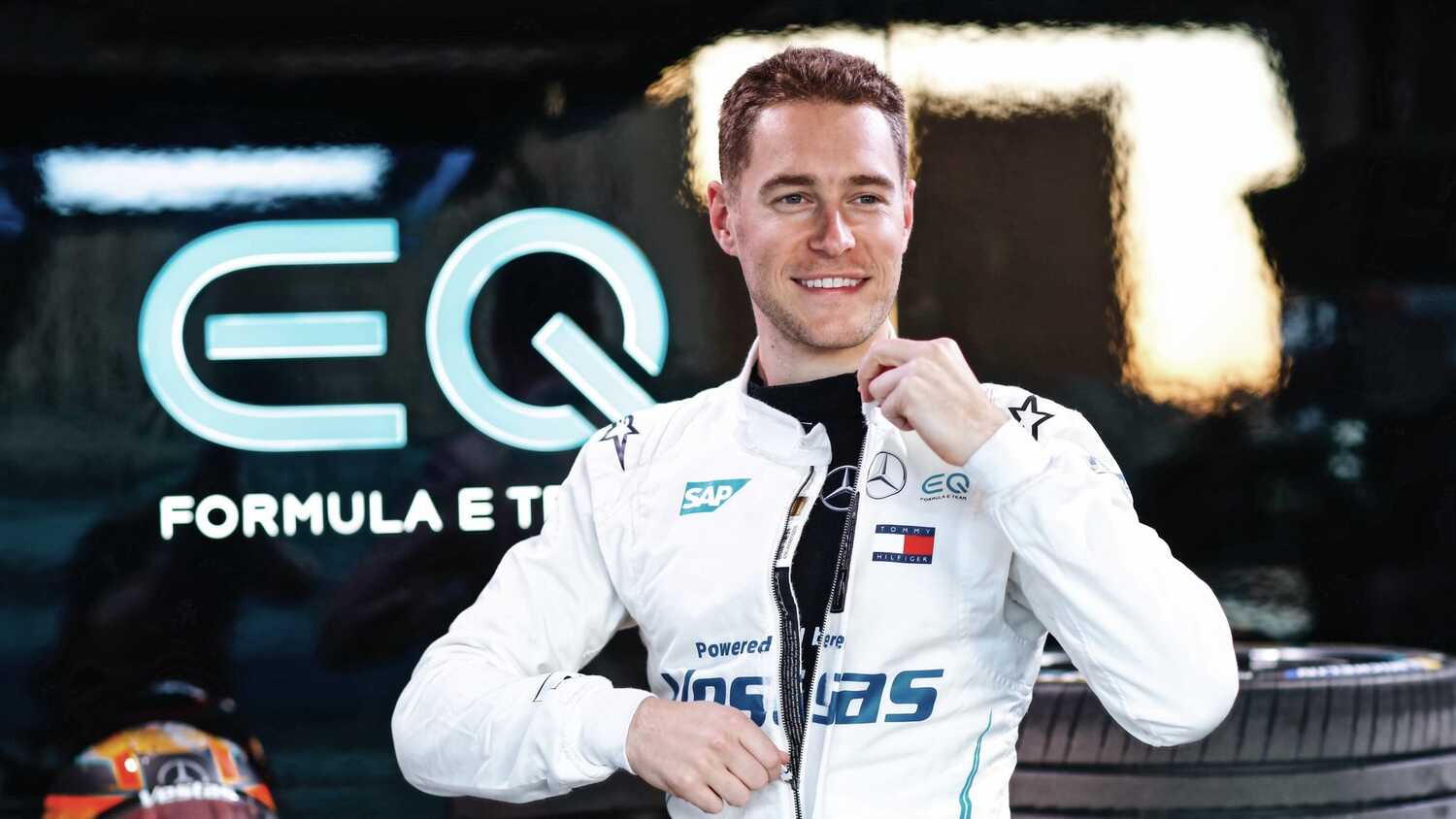 McLaren have revealed they will utilise Mercedes reserve drivers Nyck De Vries and Stoffel Vandoorne should circumstances arise where a stand-in driver is required. It's a continuation of last year when McLaren opted not to have a decelerated backup driver, calling on the two Formula E drivers if needed.

Vandoorne would be the most likely of the pair to get the call up having raced with McLaren in 2017 and 2018. De Vries was a McLaren junior but never drove during a Grand Prix weekend despite winning the Formula 2 title two years ago.

"On our side we will do the same again as last year,” said team principal Andreas Seidl. “We will have an agreement again with Toto, with Mercedes, to use their reserve drivers in case of an emergency. We’re happy with that.”

Mercedes confirmed they have been in discussion with Nico Hulkenberg as a potential substitute driver if Vandoorne and De Vries are not available. Hulkenberg drove at three events last year for Racing Point at the British Grand Prix, the 70th Anniversary Grand Prix and the Eifel Grand Prix, after Sergio Perez and Lance Stroll tested positive for coronavirus.

"There is a situation that our two reserve drivers, Stoffel and Nyck, are racing in Formula E and there are certain races where there is an overlap,” said Wolff. “I think Nico [Hulkenberg] knows the current generation of F1 cars and the tyres.

"And it would be good to have him in the line-up as a solution, maybe to be shared with other teams, because he’s a known quantity and well respected. It would be good, but it’s not [done] yet, we didn’t put pen to paper.”