McLaren's Andreas Seidl has admitted that beating Ferrari in the Constructors' Championship now appears to be a tall order. 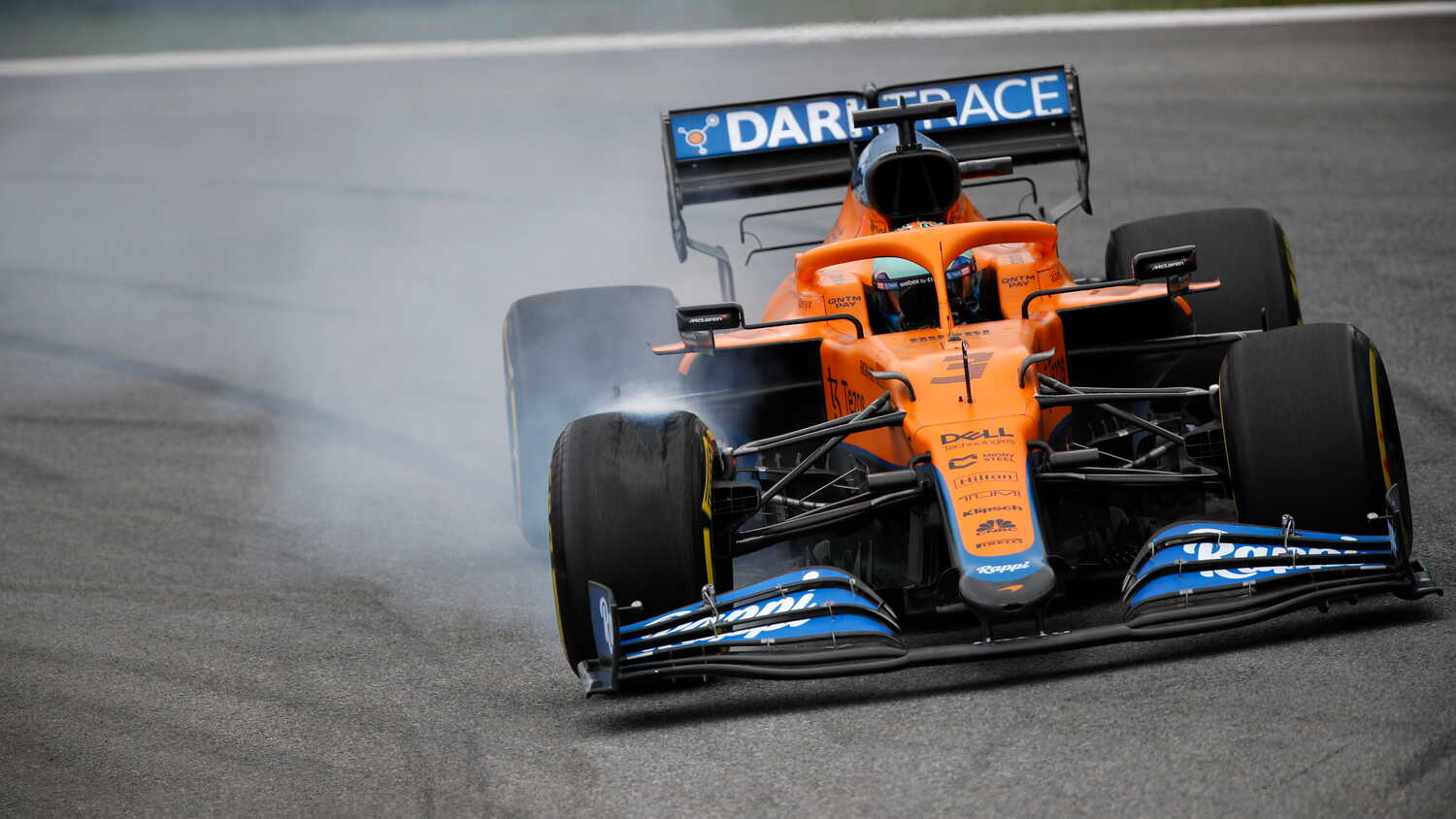 McLaren team boss Andreas Seidl has said that their chances of beating Ferrari to third place in the Constructors' Championship have taken a big hit after a poor weekend in Brazil.

While Ferrari finished in fifth and sixth place with Charles Leclerc and Carlos Sainz respectively, McLaren scored just a solitary point as Lando Norris came home 10th. Daniel Ricciardo retired from the race with a technical issue on Lap 51 of 71.

With Ferrari now holding a 31.5-point lead ahead of the final three races of the season, Seidl admits that McLaren's hopes of clawing back the deficit are slim in the face of the Scuderia's speed.

"We have to face reality," Seidl told media, including RacingNews365.com.

"If everything goes well for Ferrari now to the end of the season, it'd be difficult. But, at the same time, as long as it's theoretically possible, we will try to hang in there.

"But, more importantly, [we need to] get back to simply scoring the results that are on the table.

"In the last two race weekends, we didn't have the strongest car in this battle we are in. It was impossible to score good results. This is what we didn't manage and we need to do better."

With Ricciardo sidelined from a possible points finish with just 20 laps remaining in Brazil, Seidl said a crack had ruined their race.

"We had a power loss on track," he said of the problem.

"[In] the initial investigation, we found a technical issue. [There] was a crack on the chassis side of the power unit installation.

"We need to now investigate and, hopefully, we can give a better update next weekend in Qatar."