Mazepin reveals how he would rate his rookie F1 season

Nikita Mazepin has been reflecting on his debut year as a Formula 1 driver, and feels that he did well to "stick through" it given the challenges it posed. 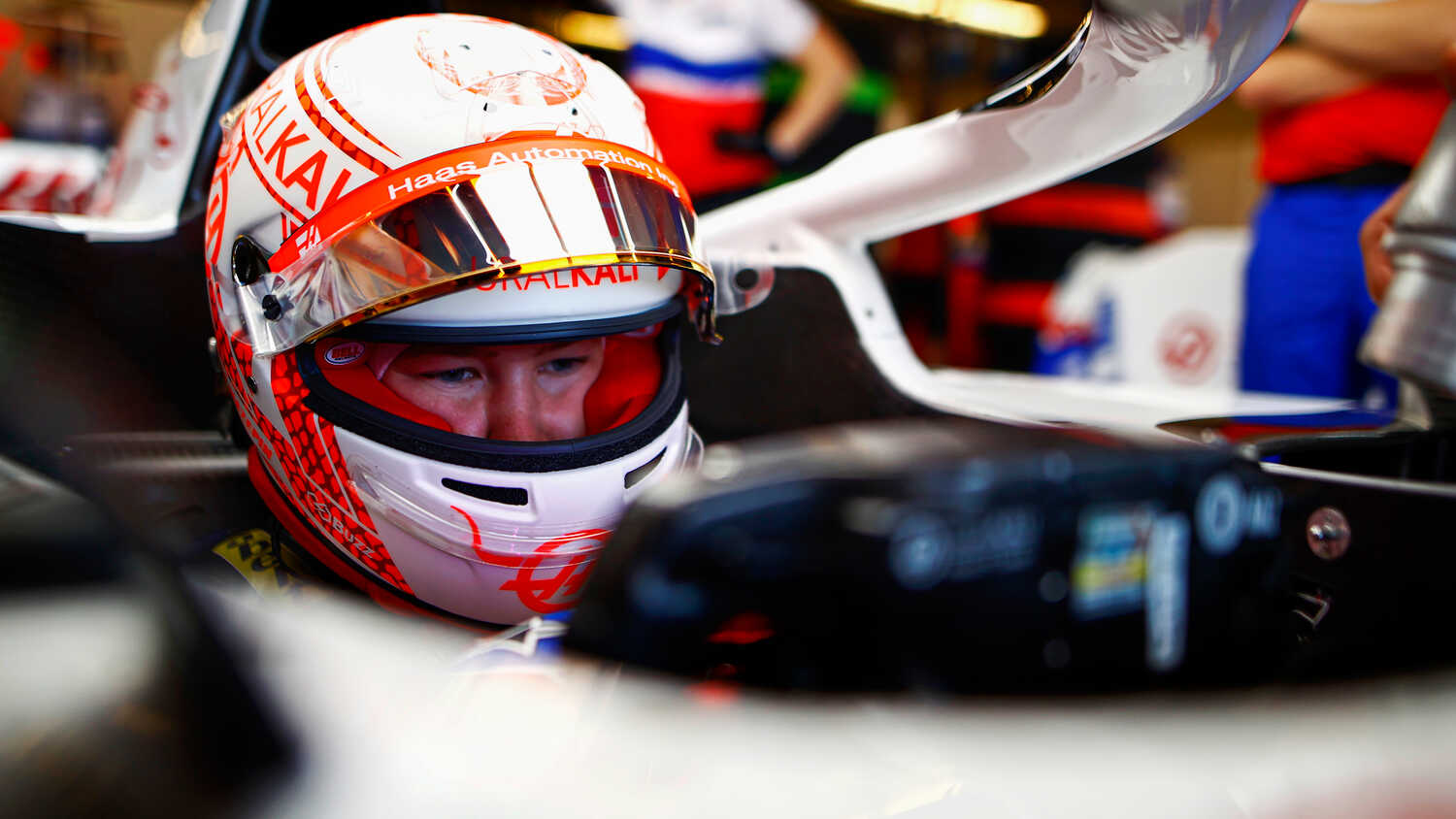 Nikita Mazepin has revealed the rating that he would give himself for his debut season in F1.

The Russian driver endured a difficult start to his Formula 1 career with Haas, with the team's decision not to develop their 2021 car meaning that drivers Mazepin and Mick Schumacher often found themselves at the back of the field.

Whilst Mazepin did not score any points during the year, he feels that he could award himself four out of five for "sticking through" what was at times a challenging season.

"I finished school four years ago and that's the last time I was receiving marks and I don't really miss it so much," Mazepin told media including RacingNews365.com.

"I never think that you should get a five because five is excellence [Russian school marks are from two to five], and I don't know what excellence is. Today it might be excellent but tomorrow I realise I can do something more.

"So four is the maximum I can give myself. So I guess four for sticking through it because the times were really tough this year at certain points.

"Probably a three for adaptation, because that's hasn't been my strong point and I keep improving on it."

When asked about the high and low moments of the 2021 campaign, Mazepin admits that there were mistakes, including a crash at the season-opening Bahrain Grand Prix.

"I used a few different cars this year, so certainly when I used the cars that I have found difficult or heavy, it was the lower moments," Mazepin explained.

"Then I also made some mistakes like in the Bahrain race and some other events when I didn't feel like I performed well or I tried too hard and then ultimately lost my lap time like in Brazil, when I believe that we had a chance out-qualifying Williams or going into Q2.

"That was definitely the low moments, but the high moments is a... many races. I had a good race in Silverstone, in Brazil and Mexico."

Haas will retain their line-up of Mazepin and Schumacher in 2022.