Haas Formula 1 driver Nikita Mazepin has said he is not very confident heading into the Monaco Grand Prix with the Russian unable to sort out the balance issues on his car. 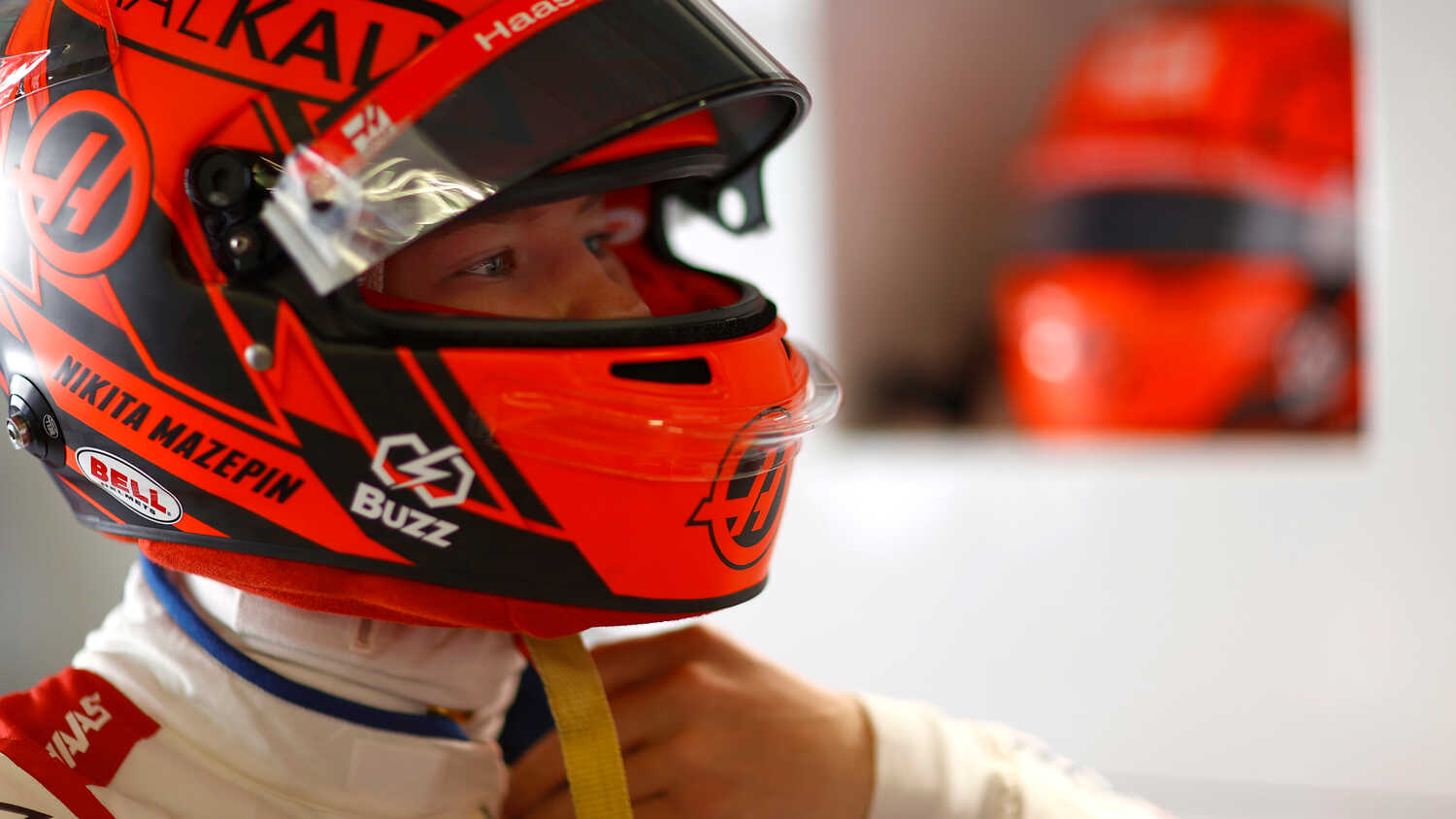 Russian F1 driver Nikita Mazepin has confirmed he is not very confident heading into this weekend's Monaco Grand Prix, with the Haas driver so far unable to find a suitable car setup to match his driving style.

Rookie driver Mazepin has made a name for himself in F1 for all the wrong reasons. Graduating from Formula 2, the Russian has found himself jumping from one controversy to another with his inability to move out of the way while being lapped, coming under heavy scrutiny recently. While Mazepin has done himself no favours, he has also struggled in what is proving to be a dog of a Haas car, with the team channeling their limited resources into developing their 2022 challenger. These factors have combined to leave Mazepin feeling rather unconfident heading into F1's flagship race.

"Being very honest, not too confident, because so far I struggled with the car this year," Mazepin told selected members of the press including RacingNews365.com about how he felt going into the weekend.

"I haven't been able to extract the most out of it (his Haas F1 car) and the balance was appearing very late in the weekend, therefore I found the car most of the time very unpredictable."

The Haas driver also stated what his expectations were for the weekend, saying the goal is to complete as many laps as possible.

"The goals is to make laps and to build up to It gradually, throughout FP1, FP2 and qualifying," Mazepin explained.

"It's a driver circuit and driver skills, I believe matter a lot around here but of course, knowing that there is not much downforce available in the car to fight with our competitors is not going to be easy."

Given the narrow proportions of the Monaco street circuit, Mazepin will have to be extra cautious when making way for the leaders, if the situation arises. The weekend could prove tricky for the Haas rookie and the ultimate aim for both him and Haas will be to avoid the barriers at any cost.