Mazepin: I'm not in Haas' bad books after Dutch GP

The Haas driver says he will continue to race the way he has all year because his approach is not breaking any of Formula 1's sporting regulations. 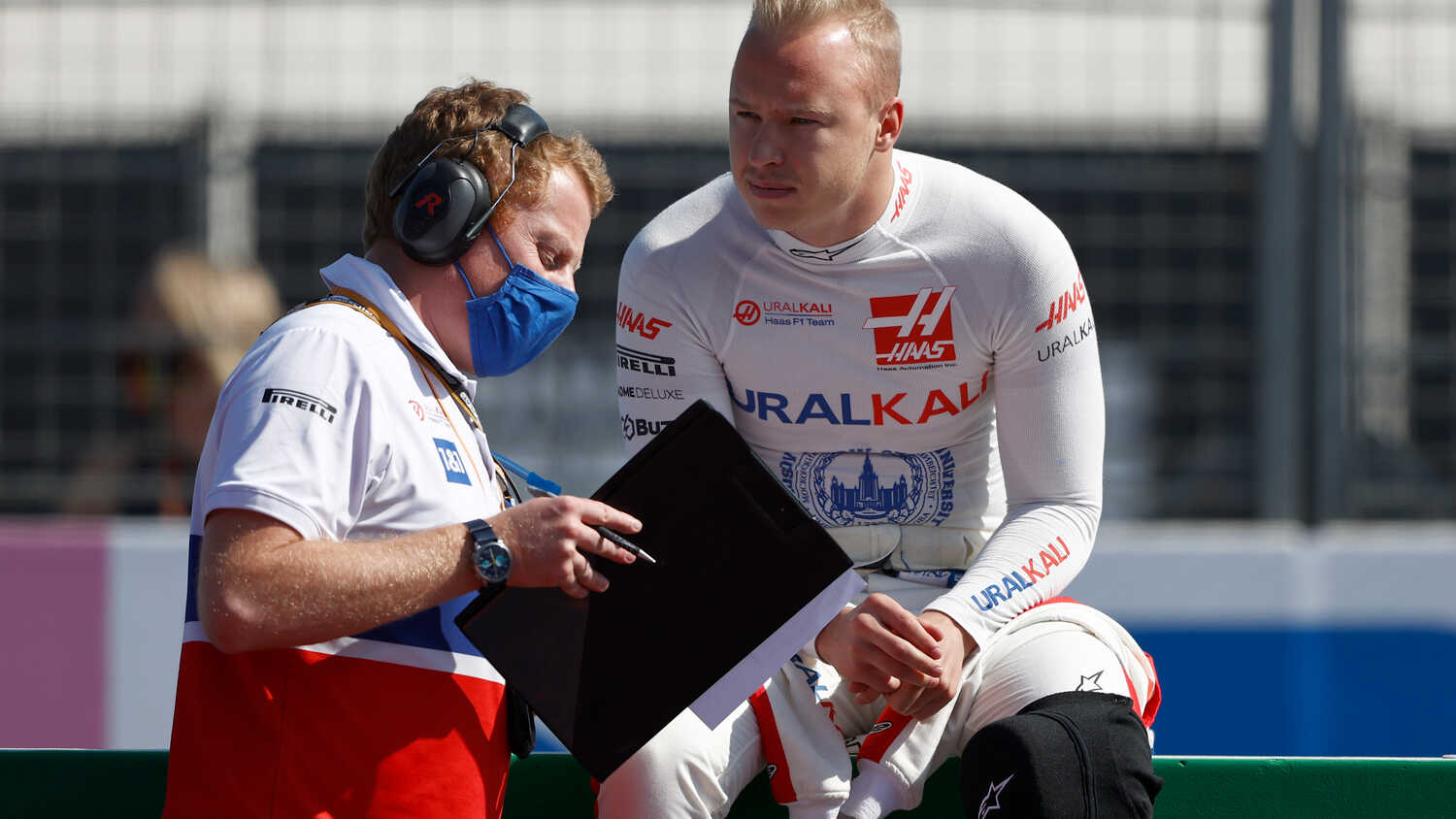 Nikita Mazepin insists he is not in Haas' bad books following a controversial weekend at the Dutch Grand Prix.

The Haas drivers compromised each other in qualifying at Zandvoort when Mick Schumacher overtook Mazepin on the out lap, which upset the Russian driver.

Haas Team Principal Guenther Steiner said the drivers would discuss the incidents prior to this weekend's Italian Grand Prix and Mazepin has confirmed that a meeting has taken place.

"It's good to know that I'm not in the bad books, so that's positive," Mazepin told RacingNews365.com and other select members of the press.

"But I want to respect the privacy of those discussions. The doors were closed and I don't think it'll be comfortable for all parties if it was an open discussion, so I'll keep it at that."

The incident in the Dutch GP was the second high-speed clash between Schumacher and Mazepin. At the end of the Azerbaijan GP, Mazepin made a similar defensive move on Schumacher on the run-up to the finish line.

Mazepin says he will continue to race the way he has done all year because he has not broken any sporting regulations.

"The rules of engagement have not changed because we've deemed that I have not broken any rules or violations within the FIA sporting and racing regulations," explained Mazepin.

"Perhaps sometimes you need to lift when you see that there's a bollard in front of you instead of damaging your car.

"We're here as racers. I respect the rules a lot and what the rule book says is that if a significant portion of the car behind is side-by-side to you, you are not entitled to leave a car's width and you're entitled to make a move from the left to the right because you're still in front, and you can make your position safely.

"So that's been the case for many, many years and I respect so and I'm going to keep doing so."