Haas' Nikita Mazepin has said there was no intent behind his block on Williams' Nicholas Latifi during Q1 at Portimao. 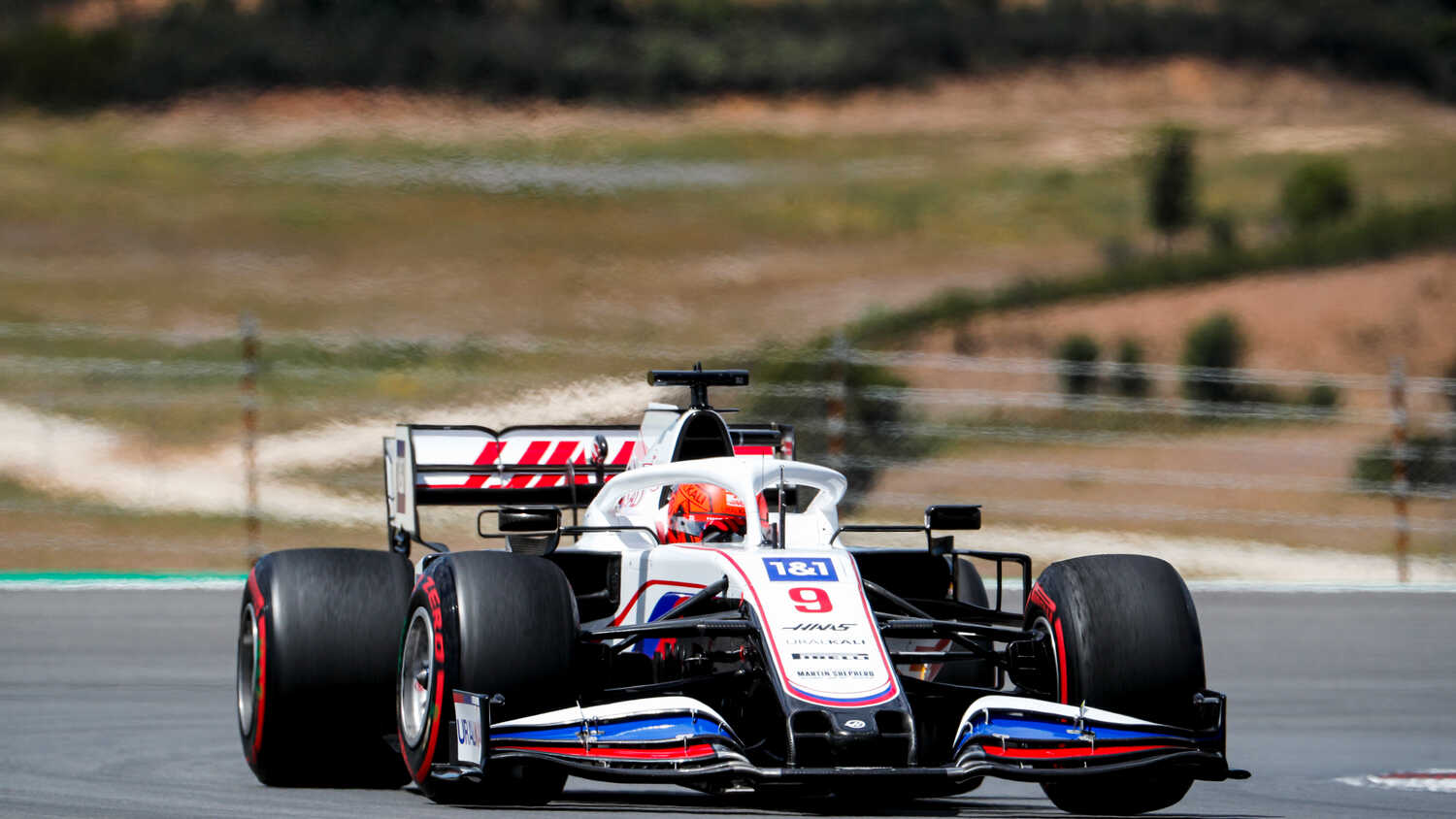 Haas' Nikita Mazepin has denied there was any intent behind his block on Williams' Nicholas Latifi at the end of the Q1 session at Portimao.

Mazepin, who lines up in 20th place for the Portuguese GP, encountered Latifi as the Canadian driver was trying to stay out of the way of rivals in the final sector just before he started his final flying lap.

Radio calls revealed Latifi was caught unaware by Mazepin's presence already on a flying lap, with the Williams driver saying to his engineer down the main straight that he expected the Haas driver to block him as a result. Moments later, Mazepin stayed on the racing line and Latifi's lap was also ruined.

Latifi was angry over team radio, referring to Mazepin as a 'f**king idiot' saying 'This guy is a dumbass'. But the Russian driver denied there was any intent behind the block.

"I always care about my competitors," Mazepin told select members of the media, including RacingNews365.com.

"I want to live in a world where everyone's happy. Unfortunately, when there's only three places on a podium with one driver called winner, there is never going to be a happy 20. I'd never do anything on purpose to mess somebody's lap and that wasn't a surprise.

"So I have to rewatch the onboard to be honest, because I've been told that he's three seconds away. And from what I've seen, he was not very close. So I mean, whatever you call blocking is a bit of a tough part.

"If you look how close I was to him in the last quarter, I'm sure it was less than four tenths. So I will analyse and hopefully it won't happen again. But I'm very sorry that he's upset."