Mazepin: Crashing out was one of the worst days of my life

Haas' rookie Nikita Mazepin has apologised to his team after crashing out on the first lap of the Bahrain Grand Prix. 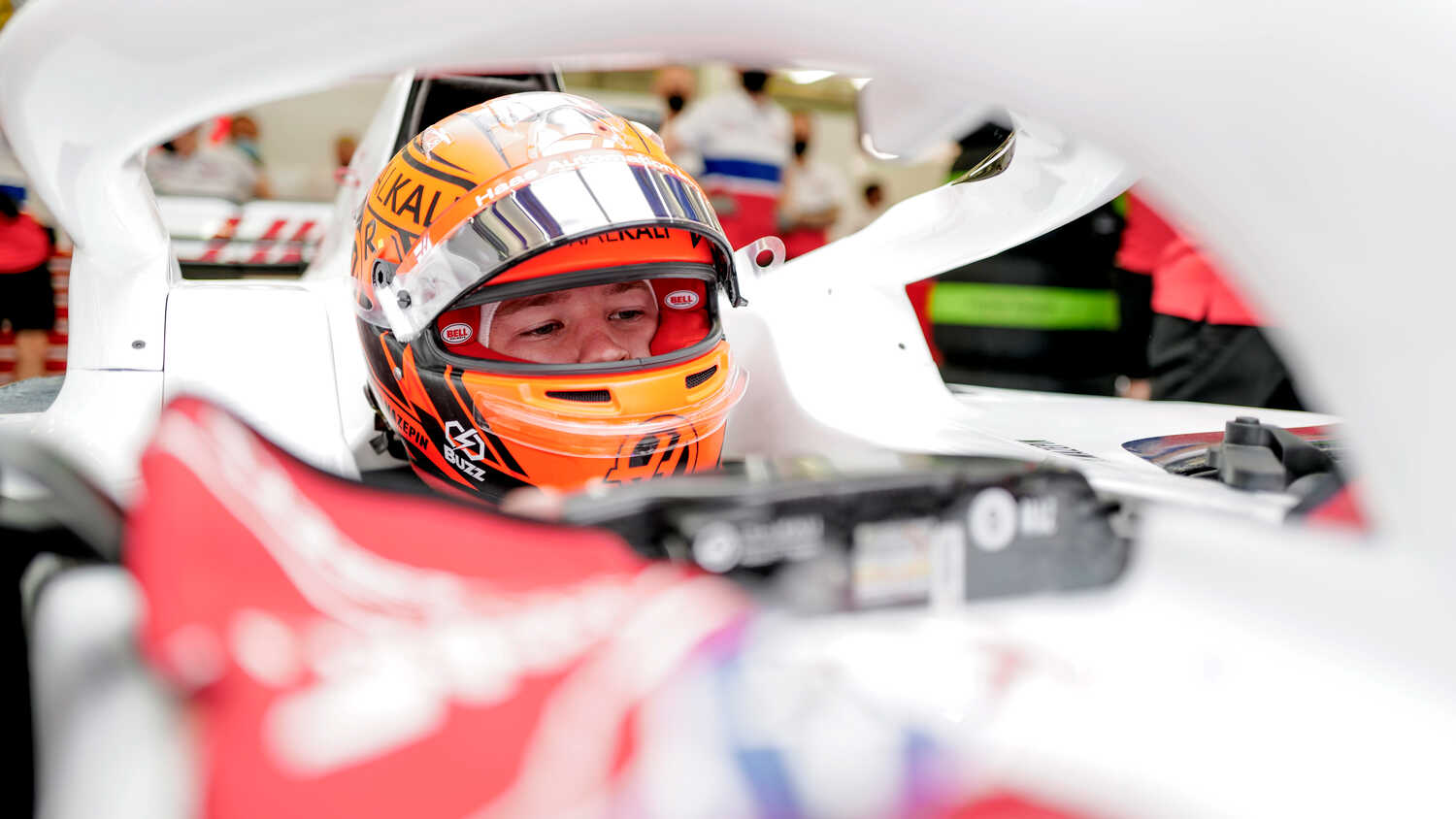 Nikita Mazepin has apologised to his Haas team, saying that his crash on Lap 1 of the Bahrain Grand Prix was on 'one of the worst days' of his life.

Making his debut in Formula 1 in Sunday's race, Mazepin's Grand Prix was over by Turn 3.

Powering through the exit of Turn 2, the Russian lit up his rear tyres and lost control. Spearing off into the barrier, his Haas was destroyed and the Safety Car was deployed while he clambered free.

"I made a mistake and I spun. I'm a human and, unfortunately, I make mistakes," Mazepin told RacingNews365.com and other select members of the media.

"Totally my mistake, I'm very sorry for the team, they really deserve much better and it was just one of those things.

"It was at Turn 2, I really tried to avoid Mick [Schumacher] because he was so close, I got too much on the power. The tyres didn't take it, so my fault.

"I'm extremely disappointed with it. I'm very sorry for the team because they deserve much better. But standing here, having one of my worst days of my life, probably not much else I can say."

Team boss Guenther Steiner said after the race that Mazepin had 'beaten himself up pretty badly' after the mistake.

"He over did it and he doesn't feel great about it," Steiner stated to RacingNews365.com and other select members of the media.

"He pushed a little bit harder but, I think that's his character more than anything else, you know, just to try to find the limit and sometimes you go over it."