Mazepin apologises to Schumacher after latest Haas coming together

Haas drivers Nikita Mazepin and Mick Schumacher can't seem to stay out of each other's way following their latest incident at Monza. Mazepin admitted after the race that he was at fault after spinning Schumacher round at the Variante della Roggia chicane. 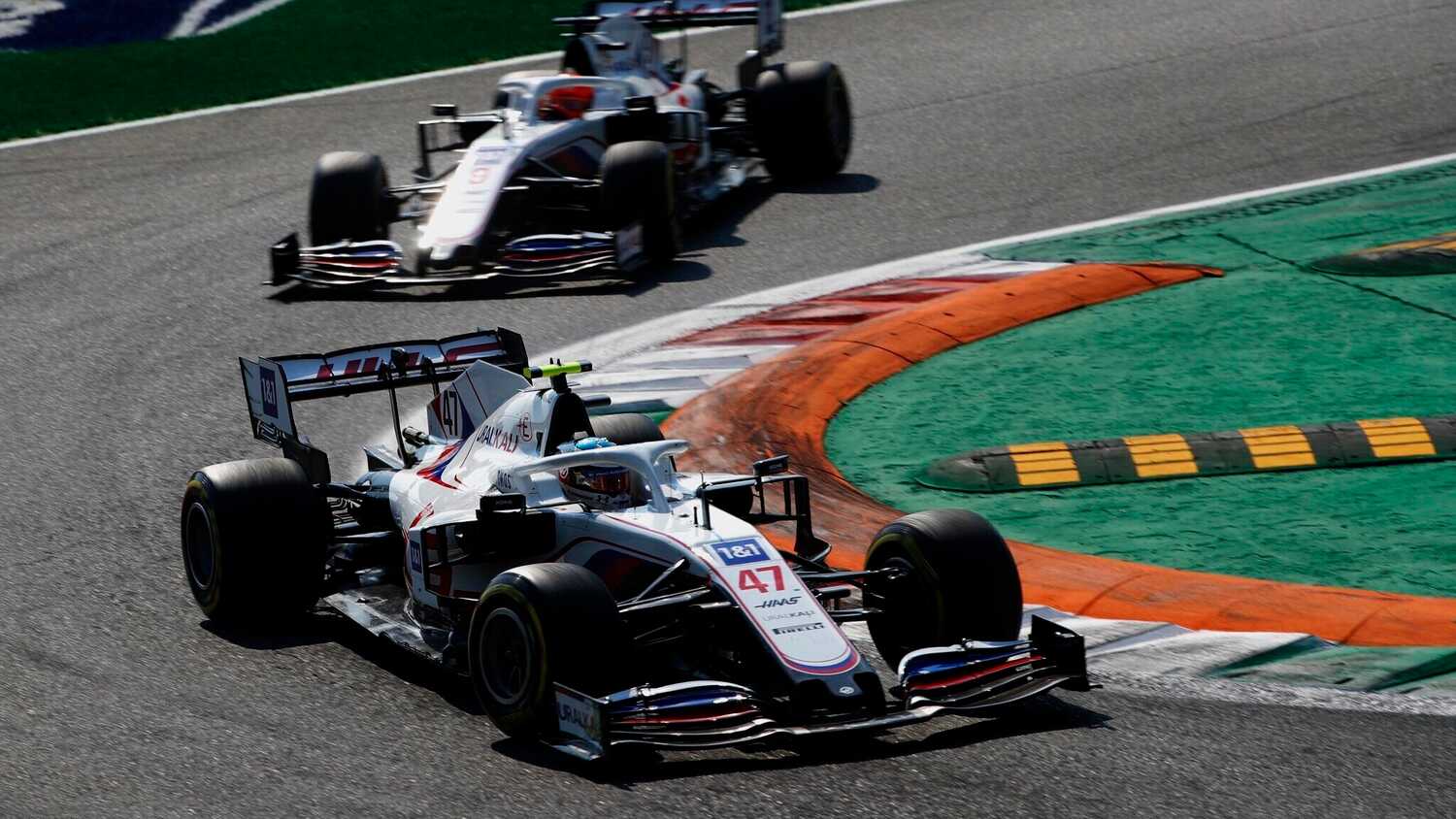 Nikita Mazepin admits he was at fault for the coming together with Haas teammate Mick Schumacher during the Italian Grand Prix.

There has been no shortage of run-ins between the two this season, with the incident at Monza coming hot on the heels of their qualifying and race day incidents at the Dutch GP.

Mazepin and Schumacher found themselves racing one another again on Sunday after the Safety Car period for Lewis Hamilton and Max Verstappen's clash.

Mazepin attempted to pass Schumacher at the second chicane after getting a tow, but the two touched and Schumacher was spun round. Mazepin was handed a five-second penalty for the incident and admitted after the race that he made a mistake.

"He braked very early going into Turn 4 and I just put my nose there, and obviously he needed to make the corner and turn in, so I'm sorry it happened," said Mazepin.

"It was my fault, but like a racing incident. Sometimes you put your nose there and the driver in front has to turn in, but you've got half a car there.

"[It was] fully my mistake, but I think it was obvious that I wasn't happy… that it happened. I was very sorry due to the front wing that was missing due to that."

Schumacher, who called for consequences following the race at Zandvoort, wasn't as angered by the latest incident.

"I think in my case, it's really tight, we're fighting, and obviously [with] low downforce," Schumacher added.

"I have to see, but for me, I felt this race was good, and I don't think it would really have changed anything to our end race position."