Nikita Mazepin and Nicholas Latifi have been handed large penalties for failing to slow under the yellow flags during the final lap of the Austrian Grand Prix. 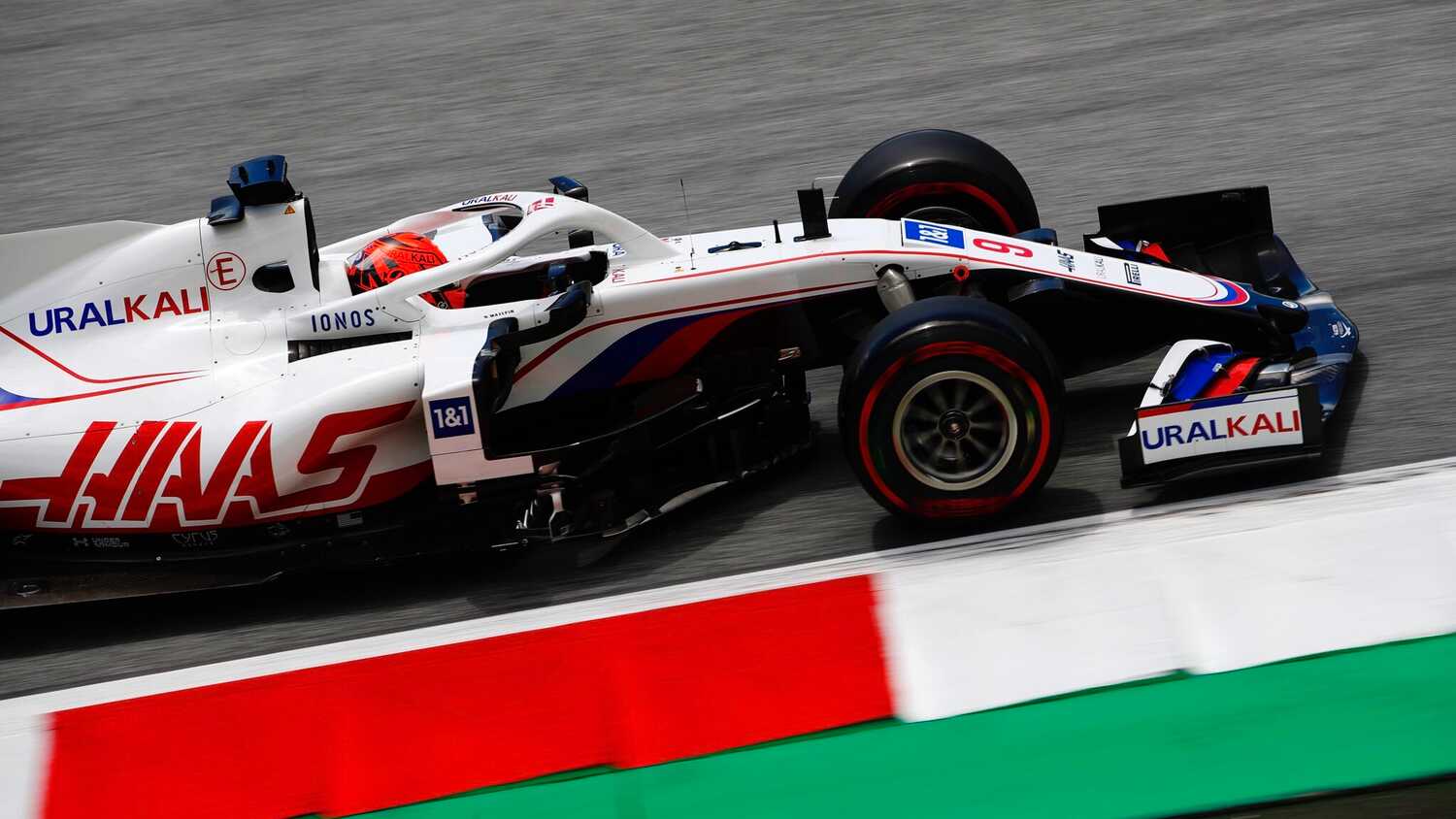 Nikita Mazepin and Nicholas Latifi received a 30-second time penalty and three penalty points on their licence for speeding under double waved yellow flags at the Austrian Grand Prix.

According to the stewards, the pair did not slow when passing by Sebastian Vettel who had collided with Kimi Raikkonen on the last lap after Turn 4. Mazepin now has five points on his F1 licence whilst Latifi has six.

However, they all escaped penalties.