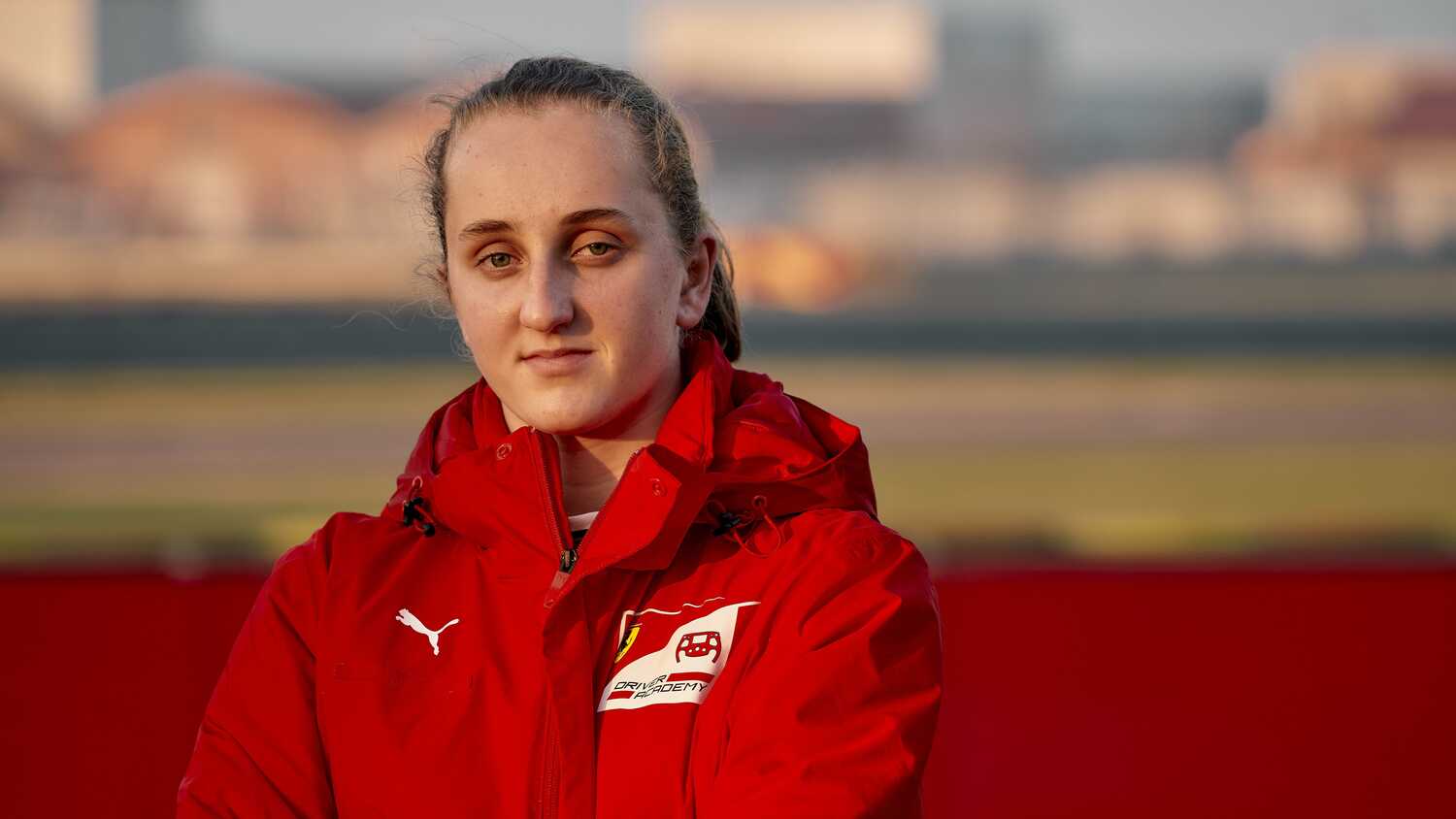 Ferrari have announced the signing of Maya Weug as the first female member of its Driver Academy programme.

The 16-year-old came out on top in the final stage of the FIA Girls on Track-Rising Stars programme, and as a result, she will take part in one of the upcoming FIA Formula 4 championship series.

Weug competed against finalists Antonella Bassani, Julia Ayoub and Doriane Pin in a series of tests that helped determine the speed of each driver, along with their potential, with the Dutch-Belgian driver eventually coming out on top.

"I will never forget this day!," Weug stated via a Ferrari press statement. "I am so happy to be the first female driver to join the Ferrari Driver Academy. Winning the final stage of the FIA Girls on Track - Rising Stars programme makes me realise that I was right to pursue my dream of becoming a racing driver.

"I will give my all to show the people who believed in me that I deserve to wear the Ferrari Driver Academy uniform and I can't wait to come to Maranello to start preparing for my first season of single-seater racing."

Given the difficulty in choosing a winner, Ferrari have announced that all of the finalists will test a 488 Challenge EVO which is used in the famous Ferrari Challenge series and generates over 700 horsepower.

While the first edition of the FIA Girls on Track-Rising Stars is now over, entries for the second edition will be accepted in the near future via the FIA Women in Motorsport Commission portal.