Max Verstappen salary and net worth

Max Verstappen is one of the best and most popular figures in F1 and has a million dollar contract with Red Bull. What does Verstappen earn? 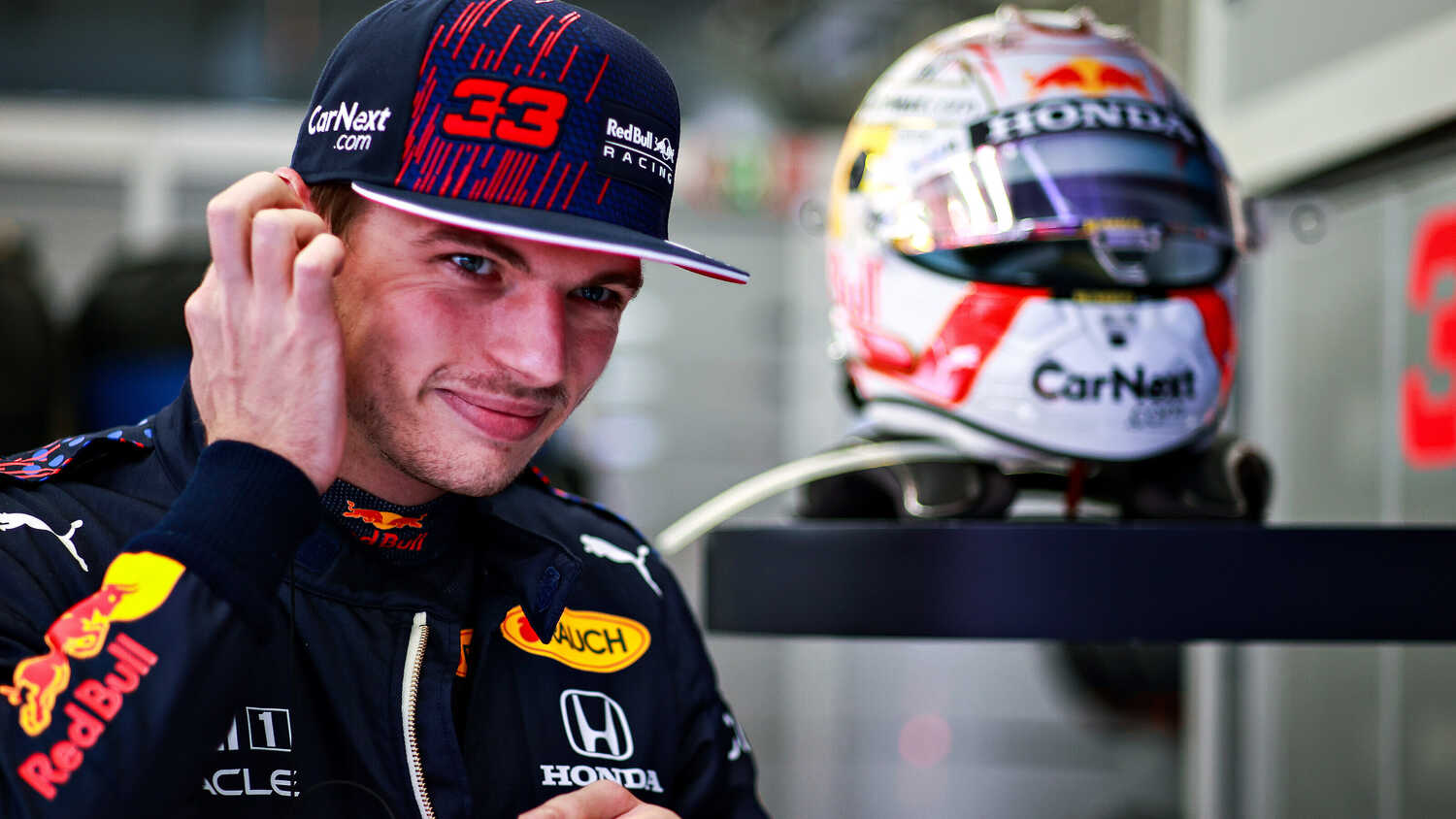 How much money does Max Verstappen earn?

RacingNews365.com has learned from sources based within the Formula 1 paddock that Verstappen is the second highest paid driver on the current grid behind Lewis Hamilton with an annual salary of $25 million. 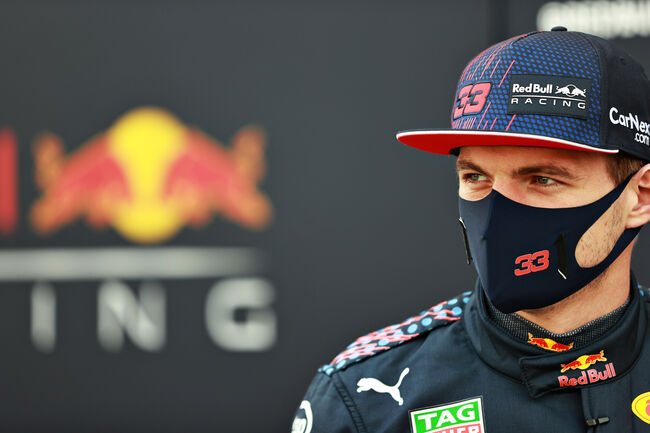 What is Max Verstappen's net worth?

Verstappen is a once in a generation talent and his net worth stands at $60m despite not winning a world championship during his six seasons in Formula 1.

Why Verstappen will always hold the youngest F1 driver ever record

Verstappen's F1 debut in 2015 was slightly controversial as he did not have a driving licence. The FIA changed the rules for the following year, saying a driver must be 18 and have a "valid driving licence requirement."

The sport's governing body added drivers must have driven in "minor formula" championships for at least two years to qualify for a super licence which is required to get into F1.

It means Verstappen's record of being the youngest ever F1 driver to start a world championship event will stand for quite some time.

How many records does Max Verstappen have in F1?

Verstappen became the youngest driver to take part in a Grand Prix weekend in 2014 when he drove the Toro Rosso in the first practice session of the Japanese Grand Prix, three days after his 17th birthday.

At 17 years and 166 days, Verstappen broke Jamie Alguersuari's record of the youngest driver to start a world championship race at the 2015 Australian Grand Prix.

The Dutchman became the youngest F1 winner ever when he won the 2016 Spanish Grand Prix, his first race with Red Bull. At 18-years-old and 228 days, it's a record that many believe will never be beaten.

Despite his young age, Max Verstappen has already made a mark on Formula 1 through his flamboyant and exciting driving style which has grabbed the headlines since he made his debut in 2015.

The Dutchman has claimed 10 victories in F1 and has led the Red Bull-Honda charge in the last two seasons as he begins to mature and become a more complete racing driver.

The 2019 Austrian Grand Prix saw Verstappen complete an extraordinary drive to come back from a poor start to win the race by overtaking Charles Leclerc with three laps to go. It was the first Honda-powered victory for 13 years and went down as one of the most exciting races in the turbo-hybrid era.

Since that event, he assured Red Bull that he is their star driver and will be their main man for the foreseeable future.