FIA Race Director Michael Masi has explained the changes made at Istanbul Park to prevent a repeat of the treacherously slippery conditions from last year. 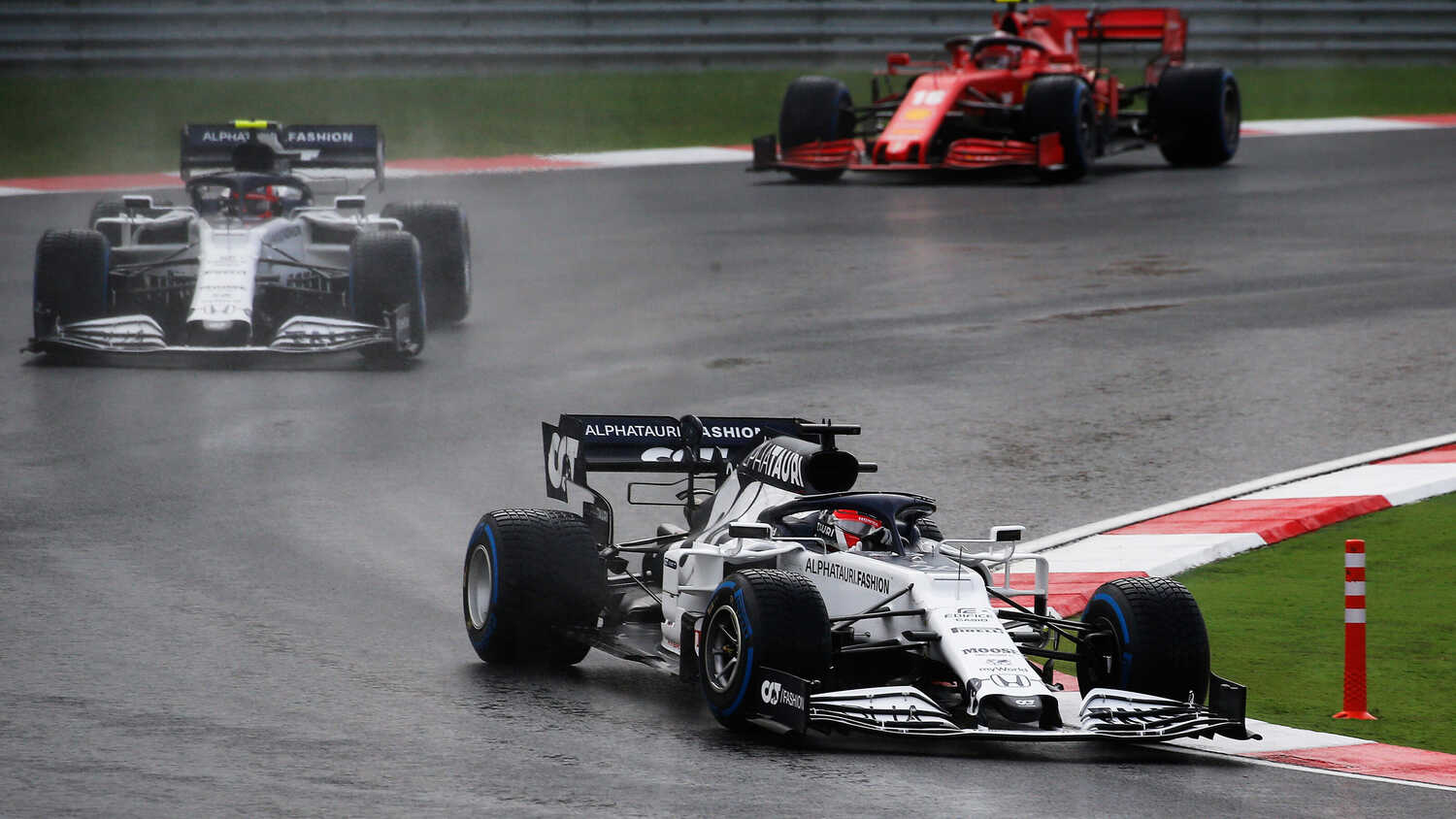 Michael Masi has explained that the likelihood of a particularly slippery Turkish Grand Prix has been reduced, following special treatment to the tarmac at Istanbul Park.

The Turkish venue returned to the calendar last season during the peak of the COVID-19 pandemic, as Formula 1 scrambled to find venues that were suitable and capable of hosting races.

However, a repaving of the track surface ahead of the Grand Prix resulted in a very slippery circuit, which wasn't helped by rain falling on Istanbul through most of the weekend.

With Formula 1 heading back to Turkey next weekend, FIA Race Director Masi explained that the surface has now been treated to reduce that level of slip.

"The surface in Turkey has been, effectively, water blasted – that would probably be the best way to put it," Masi explained to media, including RacingNews365.com.

"[It] is a regular treatment that we've seen in regular use in Singapore, as an example, where the public roads that are used, they resurface quite regularly because of the movement, so that's what's happened there, along with a few other changes.

"We send regular updates to the teams every season about changes to circuits, from barriers, fences and gates to sections of the track that have been re-surfaced."

Masi was reluctant to point the finger at Istanbul Park for the issues seen last year, saying the timing of the resurfacing was just unfortunate.

"I think we said that at the time, that it was just literally a matter of timing, and they've rectified accordingly," he said.