Masi doubles down on warning: The drivers know what's right and wrong

FIA Race Director Michael Masi says it's up to Lewis Hamilton and Max Verstappen to keep things clean on track in Abu Dhabi this weekend. 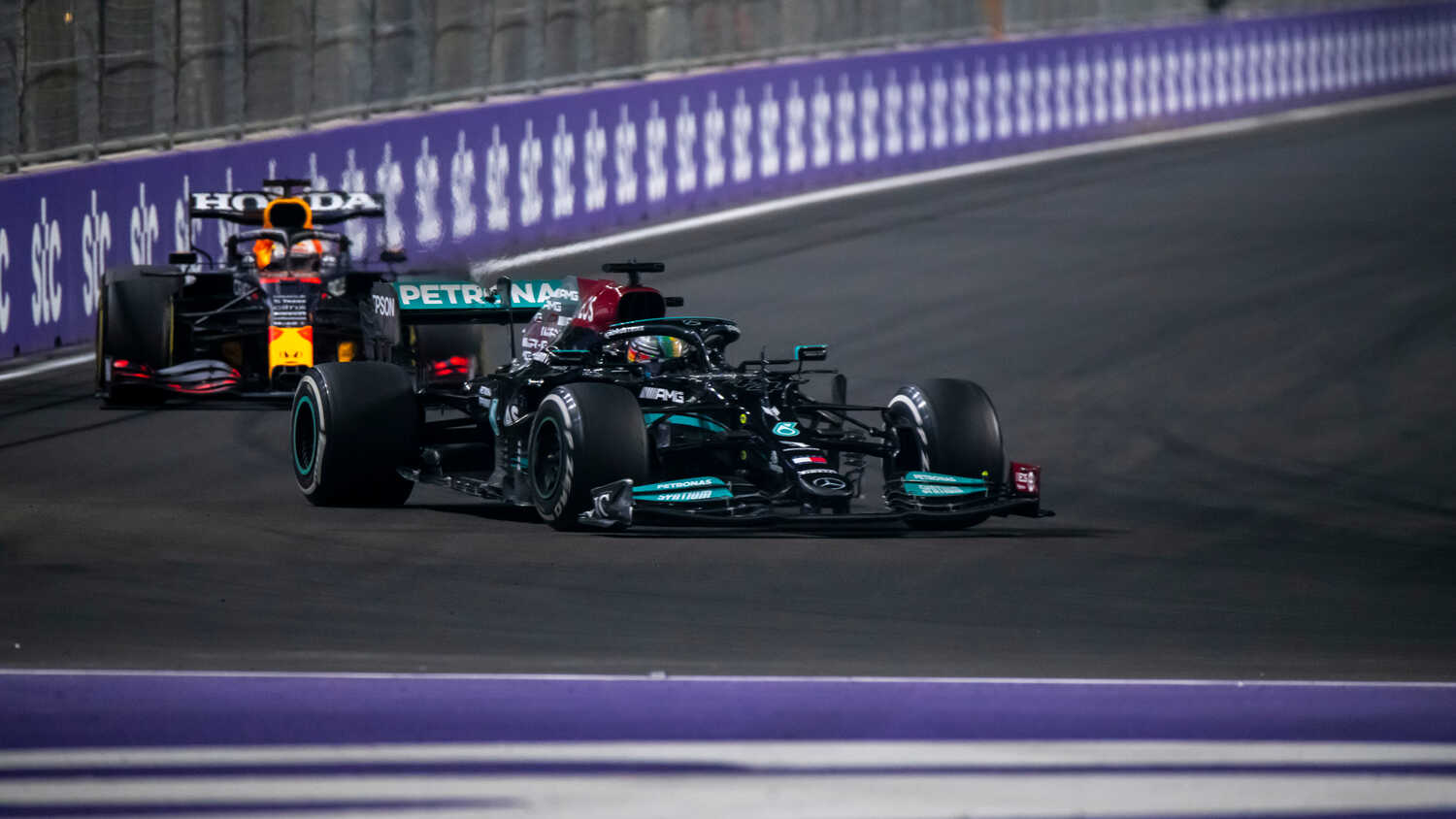 Michael Masi has said that ensuring the championship fight doesn't end up being decided in the stewards' room or in a post-race courtroom is in the hands of title protagonists Lewis Hamilton and Max Verstappen.

Equal on points but with Verstappen leading by dint of having an extra race victory, the possibility of a collision deciding the title is there.

It was acknowledged by Masi's warning to the teams and drivers ahead of the Abu Dhabi Grand Prix weekend that penalties await if any unsporting behaviour is seen during the race.

Speaking ahead of the action escalating on race day, the FIA's Race Director stated that he has confidence both drivers know where the line of acceptability is.

"Deep down, they have a very good sense of right and wrong, and I think between the title protagonists there is a pretty clear understanding of where the line is," Masi told Sky Sports.

"I said earlier in the week that it's not my decision for it to be decided in the stewards' room.

"There are two people directly involved from a championship perspective, being Max and Lewis respectively, and it's up to them.

"I think everyone has said, me included, the stewards included, that the last thing any of us want is for this to be decided in the stewards' room, or worse, in the Court of Appeal.

"But I'm quite hopeful that, between them all, both Mercedes and Red Bull, Max and Lewis respectively, that they want to sort it out on track with an exciting race to end what has been an exciting 2021 World Championship."

A warning of a points deduction

In Masi's warning ahead of the weekend, he outlined the provisions of the International Sporting Code that would allow the stewards to deduct points from drivers and/or teams for unsporting behaviour.

It's not a new addition to the Code, but it served as a very public reminder of the drivers' responsibilities on track.

Masi explained that the emphasis was made in a bid to show what could happen, given that other sporting penalties lack their usual gravitas at the final race.

"It's one of the penalties, and the stewards have a huge range of penalties available to them that can be imposed depending upon an incident," he said.

"One part that we need to remember with the final championship round is, in some cases, elements like grid penalties mean nothing.

"We need to look at it on the basis, and it was a warning for everyone, because there are other battles for the Constructors' Championship and so forth, not just Mercedes and Red Bull, but even as we go further down.

"It was just a reminder to everyone that this is one of the penalties available to the stewards and to make it clearly aware that it's not just something that we're sitting back [on].

"We have looked at it all and just wanted to remind everyone, both in the paddock but also at home, that there are other elements that we can consider."