F1 Race Director Michael Masi believes the marshals at the Qatar GP did the right thing to wave yellow flags at the end of qualifying, when Pierre Gasly came to a halt. 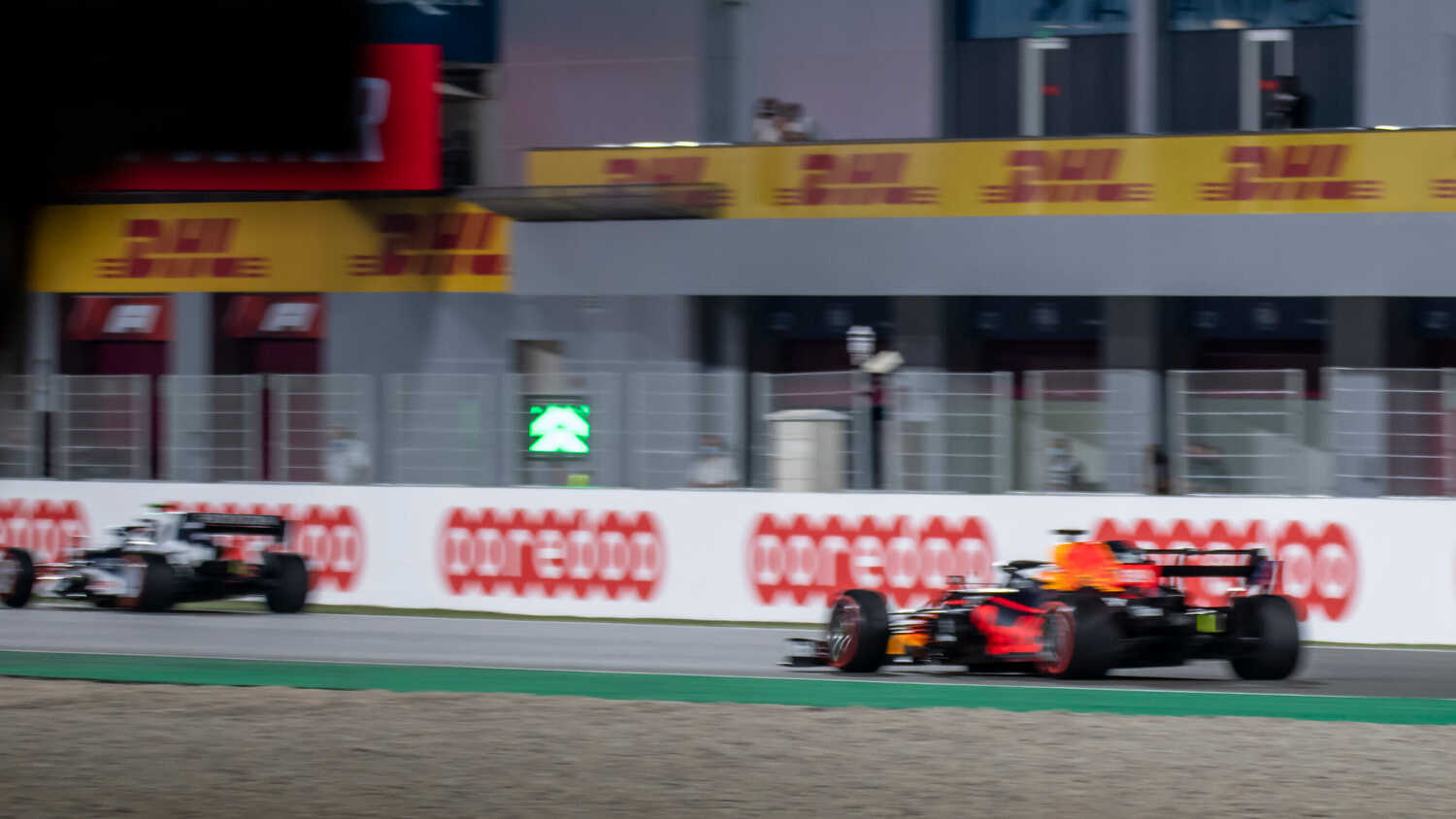 Formula 1 Race Director Michael Masi has defended the marshals who waved yellow flags at the end of Q3 at the Qatar Grand Prix.

When Pierre Gasly lost his front wing at the penultimate corner in the closing stages of qualifying, which caused a puncture to his tyre, the AlphaTauri driver came to a stop on the main straight before the finish line.

A single yellow flag was initially waved, followed by double-waved yellows as Max Verstappen came to complete his lap.

Verstappen was given a five-place grid penalty for not slowing down when he passed Gasly's stranded car, whilst Valtteri Bottas was handed a three-grid place drop when he came across the initial single-waved yellow flag.

"With all yellow flags that are displayed, they are displayed from the trackside," Masi told media, including RacingNews365.com. "They are in the hands of the official's control, as they are at every venue in every form of the sport anywhere.

"If they deem it a single or a double, it is up to those officials to determine that, and they judge what they see before them. That is why they are there.

"I think what the locals did, they reacted to the situation before [them]. That's plain and simple.

"If you have a look at what was there and what was happening, and with everything Pierre's done, they acted upon instinct of what was before them."

Red Bull Team Principal Christian Horner described the marshal who waved the yellow flags as "rogue" and was summoned to the stewards on Sunday. Horner has since apologised for his comments and any offence that was caused.

Masi reiterated that the local officials are in charge of what flags are waved during any Grand Prix session.

"Those three are centrally controlled, and everything else is for the local officials to operate."

Why did the stewards' decisions take so long?

Verstappen, Bottas and Carlos Sainz, the latter escaping punishment, were all investigated for not slowing down when they passed the yellow flags.

In Verstappen's case, his investigation was announced nearly five hours after the conclusion of qualifying.

Masi explained that the time it takes to assess each car in Q3 was the reason for the late confirmation that three drivers had been summoned to the stewards.

"If you have a look at where the cars were on the track from that perspective, you go through and have a look at all of the footage of every single car in the top 10, which is what I did," said Masi.

"Then you look a the data and so forth. Obviously, it is time-consuming, and you want to make sure of what you've all got.

"Once we finally got to it, we determined who had done what, and what displayed and what wasn't displayed and so forth, and then reported those to the stewards, and they picked up the summons."