The Red Bull advisor reckons Mercedes will be the team to beat at this weekend's Dutch Grand Prix. 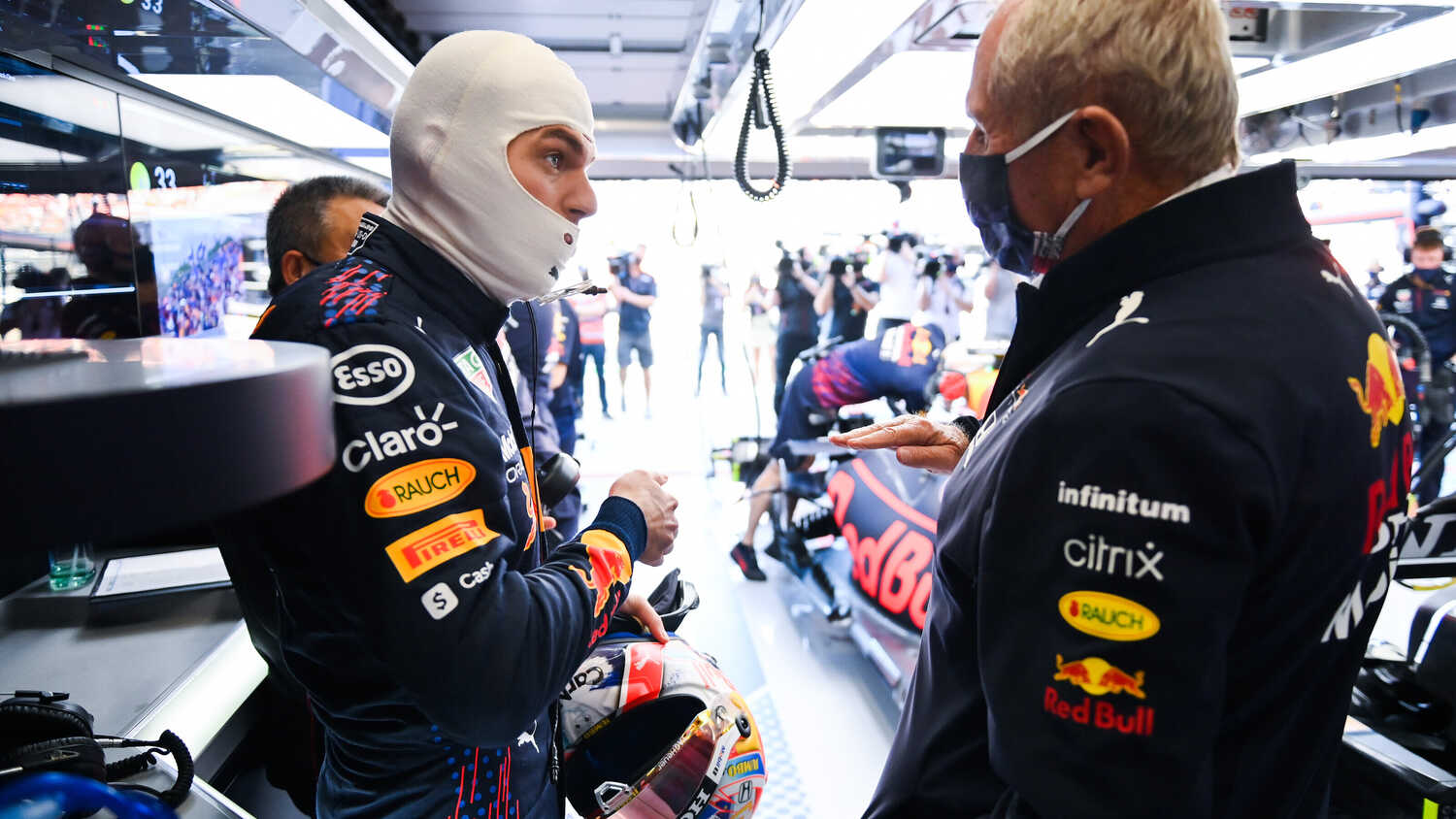 Red Bull advisor Helmut Marko believes Mercedes will have a slight advantage over Red Bull at the Dutch Grand Prix, as the title fight between the two teams continues.

Less than one-tenth of a second split Lewis Hamilton and Max Verstappen in the opening practice session at Zandvoort, although most of the morning was disrupted due to a lengthy red flag.

"I think the circuit, with all those corner combinations, might be a better fit for Mercedes," Marko told Kronen Zeutung.

"But we have Verstappen, who will outperform himself in front of the Orange Army.

"It remains a close fight [and] nobody comes close to Max and Lewis right now. Our seven wins to Mercedes' four shows that we are generally the faster team."

Hamilton leads the Drivers' Championship by three points over Verstappen, whilst Red Bull trail Mercedes by seven points in the Constructors' standings with 10 rounds to go.