Red Bull's Helmut Marko has poked fun at Toto Wolff's expense, saying that the Mercedes boss' comments after Italy were a "tactical violation". 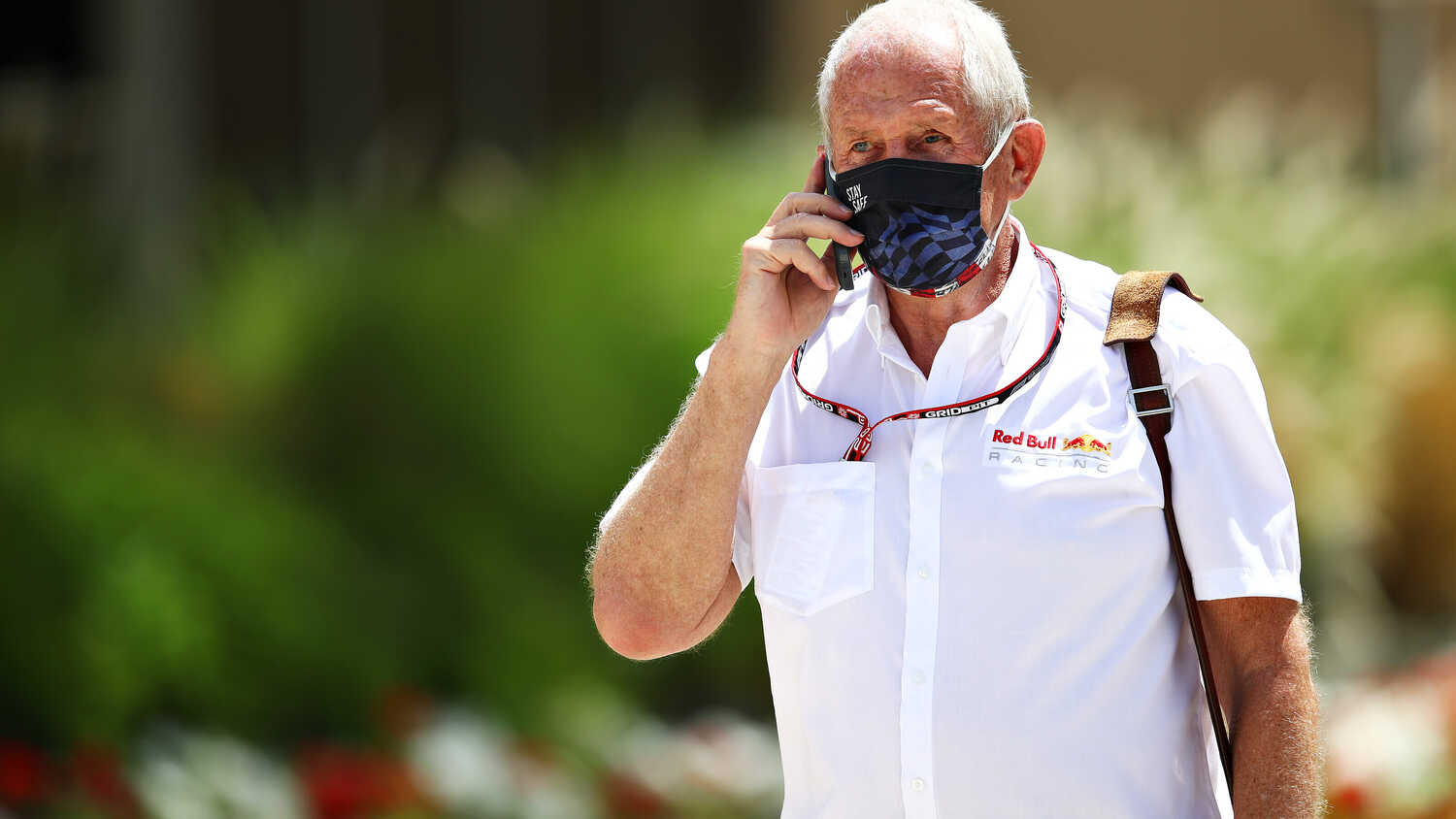 Helmut Marko has sent a jibe in Toto Wolff's direction, as a result of the Mercedes boss' comments about the Max Verstappen/Lewis Hamilton crash at Monza.

Wolff had questioned whether Verstappen's attempt at passing Hamilton constituted a "tactical foul", with Marko taking the opportunity to poke fun at Wolff's suggestion.

Speaking to RTL, Red Bull advisor Marko said that Wolff's own words were a "tactical foul".

"There was no intent here and it was obvious," stated Marko, looking back at the clash.

"Max was launched from the kerb which was very high, throwing him out and flying over Hamilton's car.

"It wasn't on purpose, it certainly wasn't the case."

Referring to the comparisons between the Verstappen/Hamilton rivalry and the Alain Prost/Ayrton Senna feud over 30 years ago, Marko said that there's a critical difference between the two pairings.

"The accident is often compared to the incident between Senna and Prost in Suzuka," he commented.

"That was intentional but, in this case, they both did not want to give way and that is not possible in this chicane – there is not enough space."

Schumacher: Top teams finding it increasingly difficult to get past McLaren
30 September 2021
0 comments

Hill: Luck is with 'charmed' Verstappen this season
29 September 2021
0 comments