Marko urges Mercedes: If you lose, you have to accept it

Red Bull's Helmut Marko has urged Mercedes to drop any thoughts of an appeal against the stewards' verdicts in Abu Dhabi. 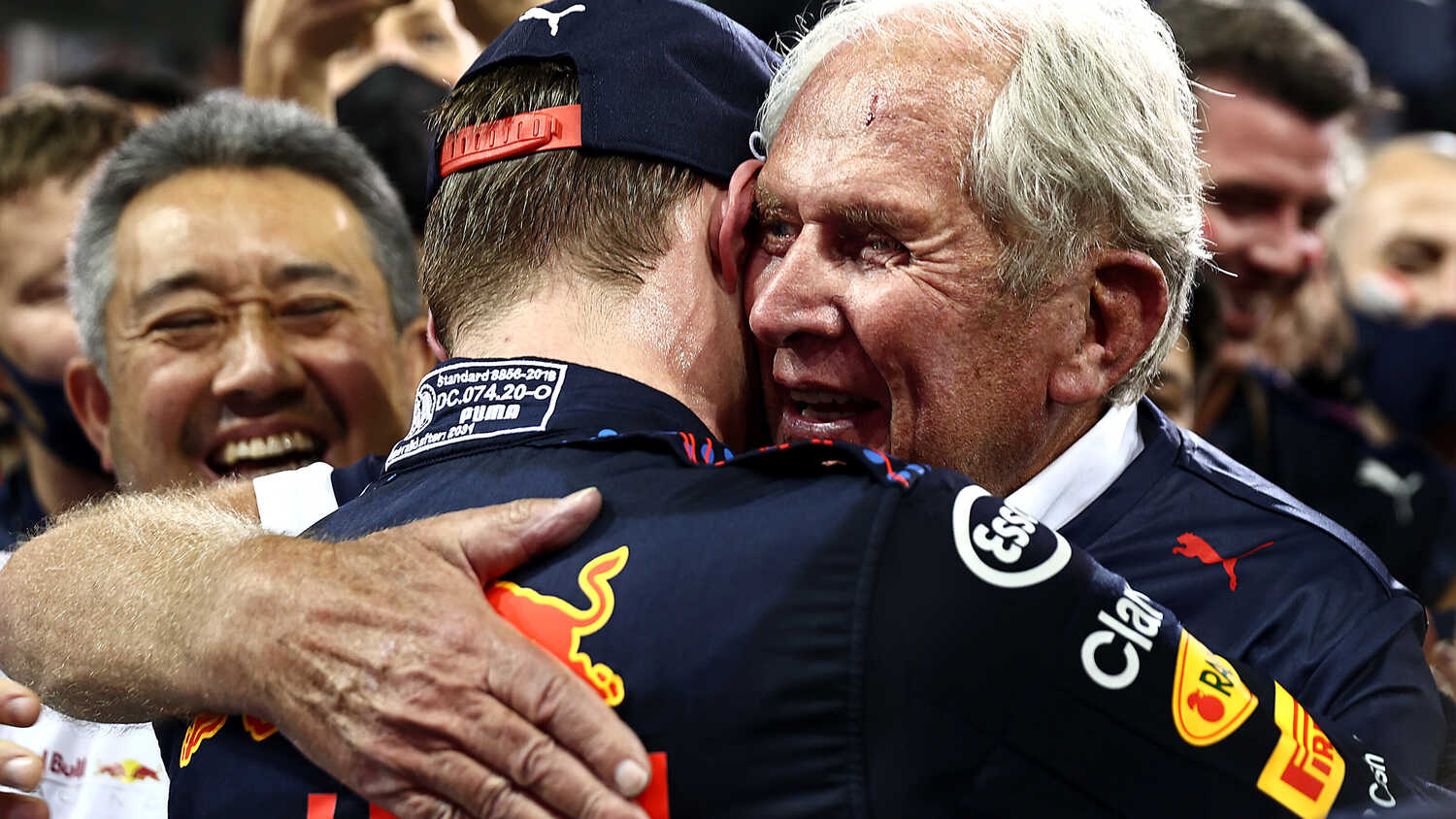 Red Bull motorsport advisor Helmut Marko has issued a public statement encouraging Mercedes to consider dropping any thoughts of pursuing a formal appeal against the outcome of the Abu Dhabi Grand Prix.

Mercedes lodged an intention to appeal with the FIA on Sunday evening in Abu Dhabi, immediately after the stewards ruled that the team's protest against the Grand Prix classification, due to Race Control's handling of the Safety Car restart procedures, was thrown out.

Mercedes have until Thursday evening to formally lodge an appeal which, if submitted, would keep Verstappen's title win somewhat provisional until the case is brought before the FIA's International Court of Appeal.

Given that the 2021 title fight would thus drag on until January, as well as resulting in potentially messy court wranglings, Marko has urged Mercedes to accept the outcome of the title decider.

"If you lose, you have to accept it"

Marko, speaking days after the race, as the F1 world waits to see if Mercedes appeal, stated that he fully understands why Mercedes weren't happy with the way the race played out, but that they had made some errors of judgement when the Safety Car first came out.

"What I don't understand [is] they had also the ability also to go to the pits. They didn't, so it was their mistake," Marko is quoted by the BBC.

Had Mercedes pitted Hamilton, they would likely have lost the lead to Verstappen as Red Bull's preferred tactic would have been to do the opposite to the Mercedes. Given how near the end of the race was, the risk was too great, as the potential was there to end the race behind the Safety Car - as almost happened.

Marko expressed disappointment with Mercedes' response over how the events played out, particularly as Red Bull's title rivals attended the race at Yas Marina with legal counsel at hand for any stewards' inquiries.

"We were really disappointed to see that they showed up with a barrister, one of the highest-paid barristers from England, to show up to the last race," he commented.

"We take the best-paid engineers to the race to get out the maximum of the car, so the way they acted after the race is for us not really understandable.

"We understand the frustration - they believed until one lap. If you lose, you have to accept it."