Marko: Small mistakes cost us the win in Bahrain

The Red Bull advisor claims that the team was not at its best - which they needed to be in order to defeat Lewis Hamilton and Mercedes. However, the Austrian does remain hopeful over their prospects for the rest of the season. 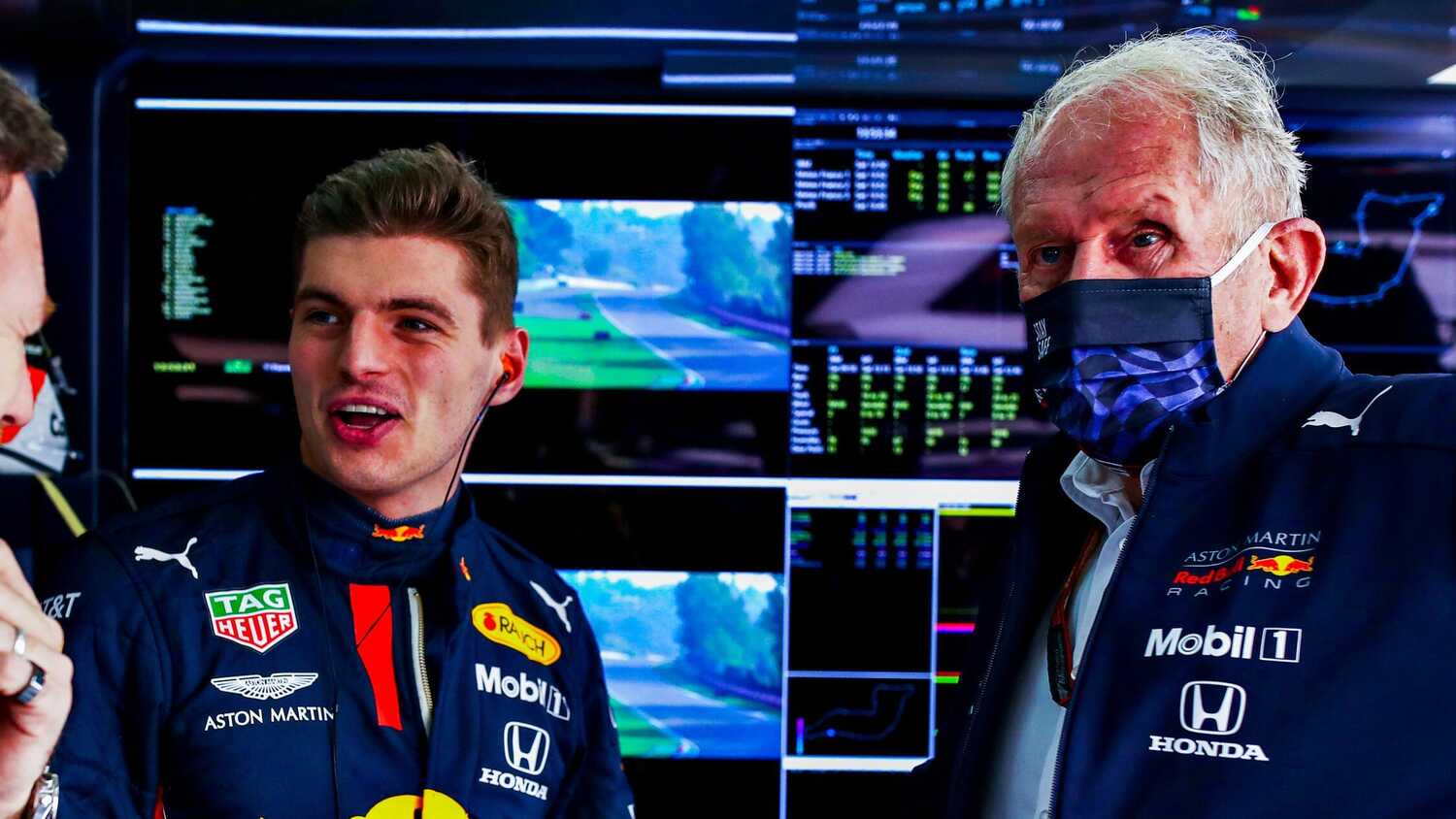 Red Bull Racing advisor Helmut Marko has revealed how a series of small mistakes cost the team in the 2021 F1 season opener in Bahrain.

Red Bull appeared to have outstanding pace throughout the weekend, but Max Verstappen was ultimately unable to overtake Lewis Hamilton in the closing laps, to take what would have been their first victory in the opening race of the season since 2011.

"We had the strongest package in Bahrain, with Max and the car, but unlike Mercedes, we did not act at our top level," Marko told F1-Insider.com.

"We have made small mistakes, for example in the choice of racing tyres. The fact that Max had problems with the differential at the beginning did not help either. In the end, we have to accept that our performance was not enough to beat an outstanding Lewis Hamilton in the Mercedes."

The 77-year-old may have been frustrated by the destination of the race win last Sunday, but one source of joy for the team was the performance of new driver Sergio Perez. The Mexican recovered superbly to battle back from a pitlane start, as he ended up finishing P5.

"A year ago, we would have signed the result like this. We have succeeded in putting pressure on Mercedes right from the beginning. And with two cars," Marko continued.

"Because Sergio Perez also delivered a great performance. Without his technical problems in the beginning, he could have got on the podium.

"The question is who has even more room for improvement. As for us: In Imola, we will more or less drive by car that started in Bahrain. There, we have to put an end to the mistakes we made in Bahrain - then we are very well positioned."