Red Bull advisor Helmet Marko has categorically stated that he sees a big future for Tsunoda in Formula 1 claiming he has all the ingredients to become Japan's first world champion. 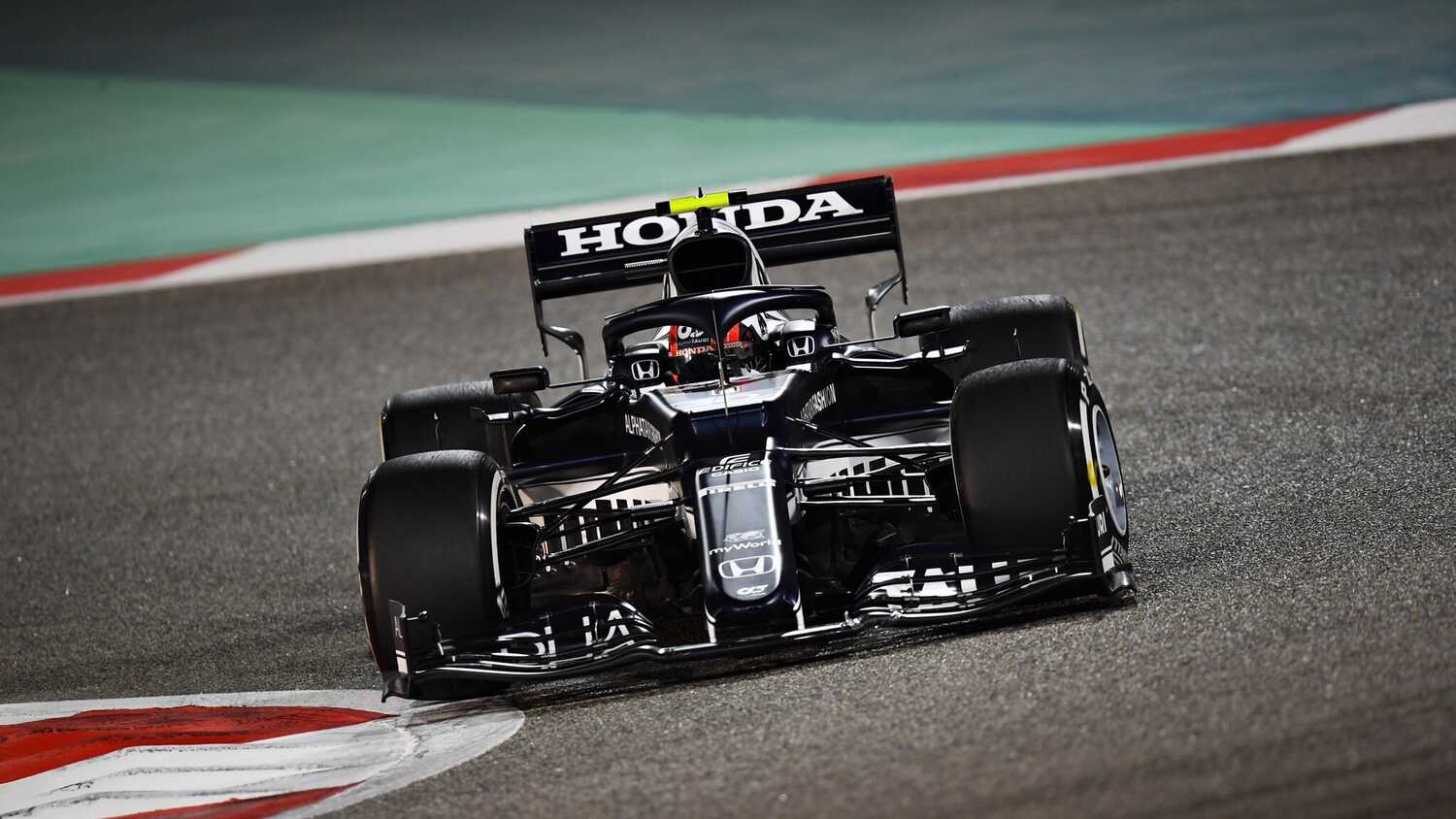 Tsunoda who made his F1 debut at the recently concluded Bahrain Grand Prix surprised many in the paddock with his raw pace and feel for a Formula 1 car. The Japanese driver only moved to Europe two years ago and has ascended the junior formula car ranks in a manner akin to Red Bull stablemate Max Verstappen.

When Marko was questioned by RacingNews365.com if he thought Tsunoda was going to become Japan's first F1 world champion, he replied with one word, "Definitely."

"Soon he will be a new star Formula 1," Marko elaborated.

"He’s smart and as I said, for 20 years, very mature, they all like him. He is a charming, 20-year-old Japanese guy with a sense of humour."

The Austrian also stated that if it wasn't for mechanical issues the then Carlin driver would have won the Formula 2 championship.

"Without his technical failures he would have won the championship easy," said Marko.

Marko proceeded to comment on Tsunoda's physical attributes saying F1 car designers will love working with him because of his small build though those same attributes caused a few headaches for the AlphaTauri team.

"159 [centimetres] and 61 kilos, so all designers love him!" Marko commented.

"The pedals was the main thing (problem), we had to bring the pedals forward. The simulator we still struggle to have the right seat for him."

Given Marko's nature, claiming that Tsunoda is a future world champion just after one race bodes really well for the Japanese driver's future prospects. The last driver that the Red Bull advisor backed to this extent was Verstappen, who in all likelihood will mount his first serious title charge over the course of the 2021 Formula 1 season.