Red Bull advisor Helmut Marko is not sure how strong George Russell will be at Mercedes next year. 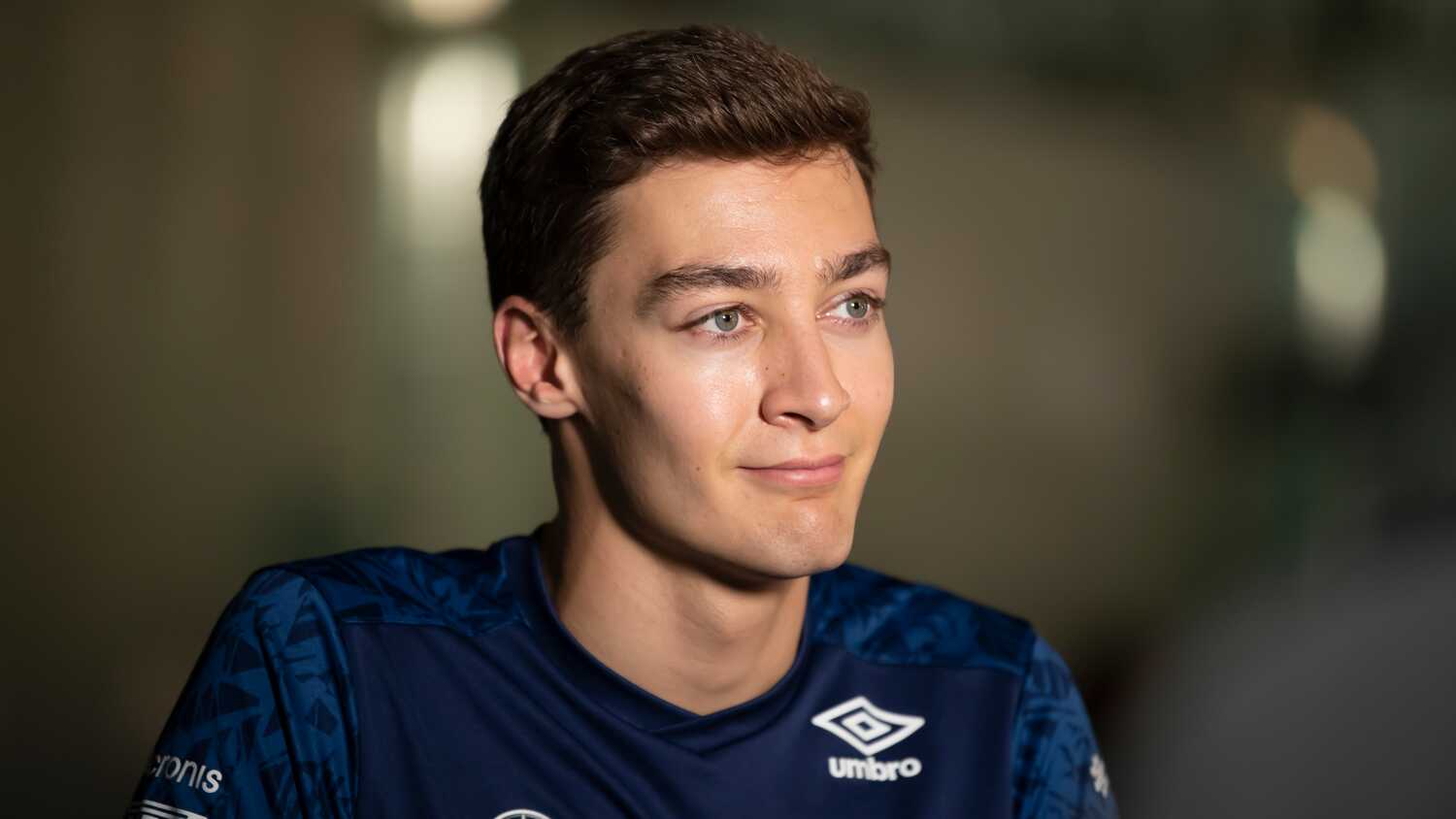 Russell will officially replace Valtteri Bottas as Lewis Hamilton's teammate next year in an all-British driver pairing at Mercedes.

Having spent three years at Williams, Russell has impressed many people in the F1 paddock, especially in qualifying.

He's made four Q3 appearances this year, including a remarkable front row start for the shortened Belgian Grand Prix, when he was only beaten by Max Verstappen in wet conditions.

Marko is wary of Russell's one-lap pace, and hints that it will be a good thing for Red Bull if he is able to match Hamilton over a race distance.

"I first have to see how fast Russell really is," Marko told La Gazzetta dello Sport when asked if Russell could take points away from Hamilton in the Drivers' Championship.

"In qualifying, he was fast last season. But in the races, he was hardly superior to Nicholas Latifi. So we have to wait and see how fast he's going to be in the race.

"If he can indeed match Hamilton's speed, that could be an advantage for us."

Red Bull will continue with an unchanged line-up of Verstappen and Sergio Perez in 2022.