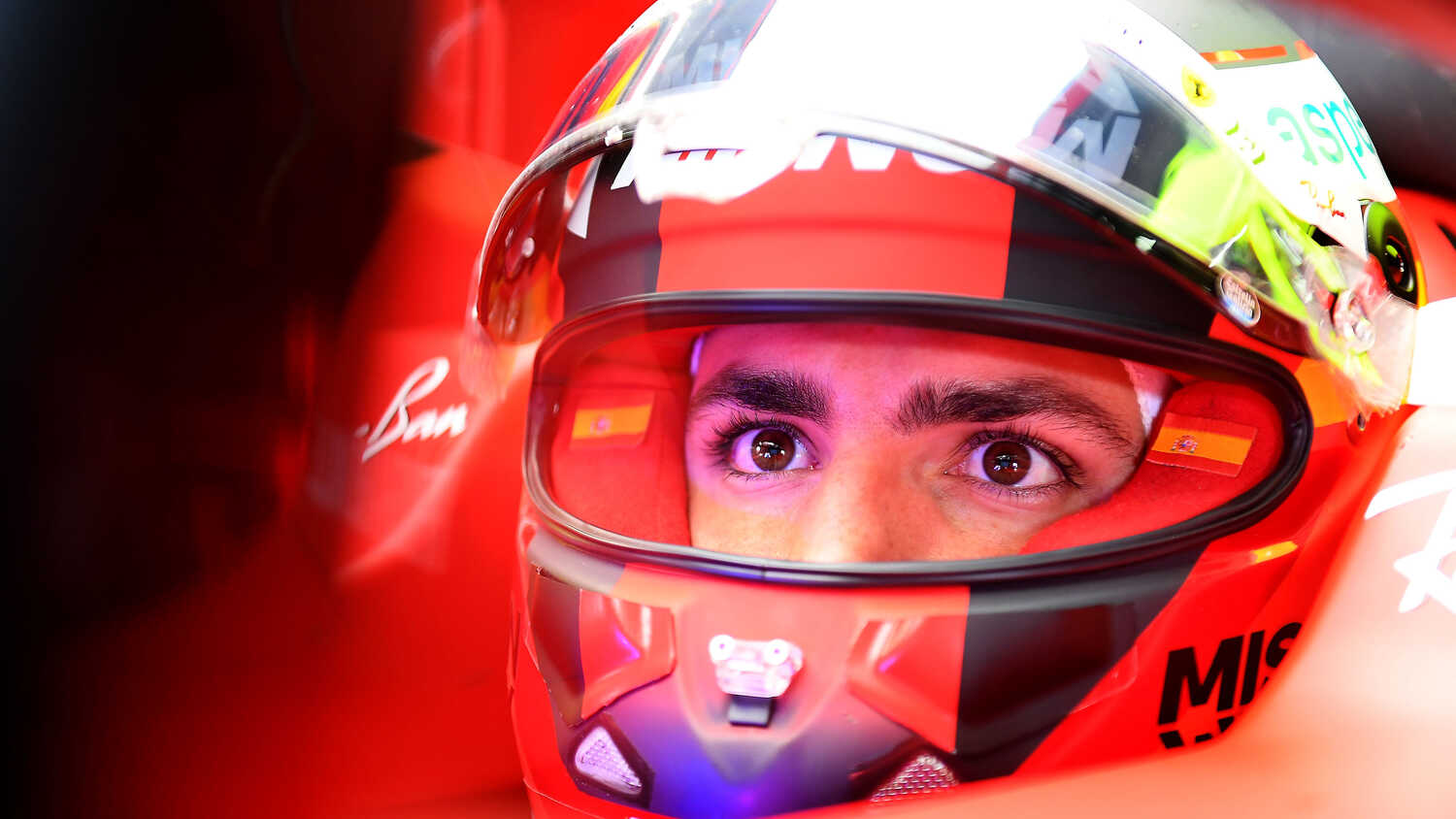 Helmut Marko, the head of the Red Bull driver academy, says Carlos Sainz left the Austrian team's junior program because he felt his chances of success in F1 would be better elsewhere.

Sainz, who made his F1 debut with the Toro Rosso team in 2015 spent two seasons with the Faenza-based outfit before eventually departing for Renault. Paired with Max Verstappen, the Spanish driver felt he would better served outside the confines of the Red Bull driver program, at least according to Marko.

"We did not send Sainz away and it is not for nothing that we were once very early to sign him," Marko told German publication Formel 1.

"Verstappen and Sainz were very well matched, but we had no opportunity to offer him more [than a place at Toro Rosso]. He was not convinced of the future prospects at Toro Rosso. He felt he was not moving forward and he did not want to wait any longer.

"We first loaned him out and then we canceled the contract completely. After all, we did not want to stand in the way of his future."

Marko proceeded to explain how Verstappen's performance played a part in Sainz's decision.

"That is why the choice fell on Verstappen at the time. I think that the results that Verstappen subsequently showed more than justify that decision."

While Sainz's stint at Renault would prove to be unremarkable, his two years at McLaren yielded much success with the Spanish driver helping the British team secure third place in the 2020 Constructor's Championship.

Currently at Ferrari Sainz matched his best ever result in F1 with second place at the 2021 Monaco Grand Prix.