Red Bull's Helmut Marko has explained some of the behind-the-scenes preparation at the team ahead of the final two crunch races in the Middle East. 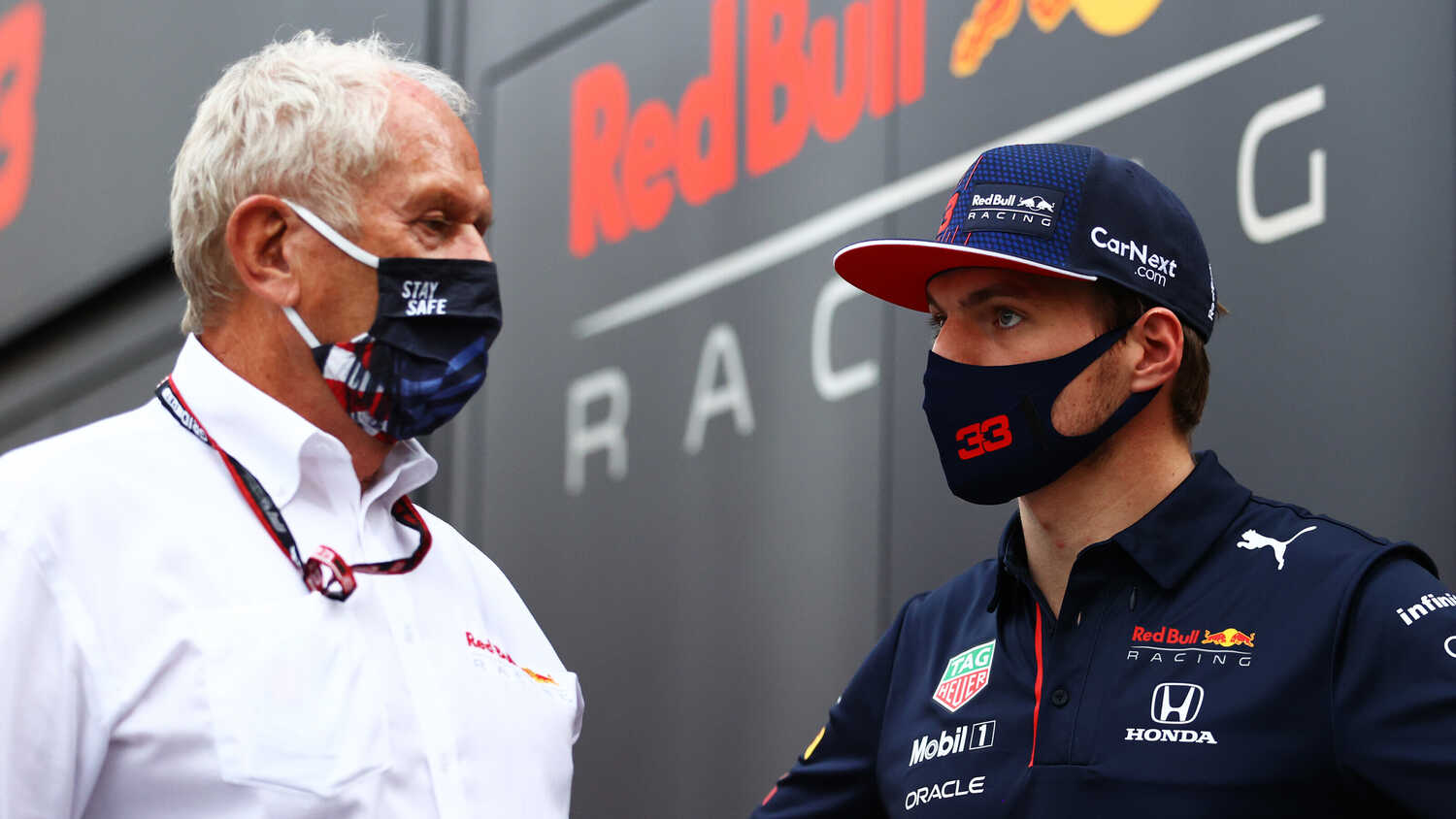 Despite this, Red Bull appear to be on the back foot as they have struggled for pace relative to Hamilton's Mercedes in the two most recent races in Brazil and Qatar.

All focus now shifts to Saudi Arabia for the inaugural event at the newly constructed Jeddah Corniche Circuit, which will be one of the fastest tracks on the F1 calendar.

Red Bull's Helmut Marko is adamant that there's nothing stopping Verstappen from fighting for the win, despite the expectation of the circuit playing to Mercedes' strengths.

"In Brazil, we had no chance. In Qatar, we made a mistake with the setup. But we're still ahead," Marko told Austria's OE24.

"Now we have to fight back in Jeddah. Max still has every chance."

Red Bull working around the clock

With Mercedes finding pace, seemingly out of nowhere, for the Brazilian and Qatar Grands Prix, Red Bull know that the pressure is on them to respond and stop the slow bleed of Verstappen's points advantage with two races remaining.

Given that this is the final push before the double-header of races in the Middle East to conclude the season, Marko said the work to dig deep has been relentless.

"Believe me, our people are working at full speed," the team's advisor explained.

As Jeddah is a new venue for the sport, he said that his Dutch driver has been hard at work preparing for the challenge.

"Max trains in the simulator; he even has one at home," commented Marko. "It almost doesn't matter to him that he's never driven there."

No interest in travelling to Saudi Arabia early

Marko added that there is no great hurry for Red Bull to get to Saudi Arabia ahead of the weekend, while revealing that Mercedes' Toto Wolff has already travelled to Jeddah.

"What is that supposed to bring us?" Marko said. "As far as I am informed, nothing is finished there yet.

"There are still excavators and construction vehicles driving around. The tarmac is only cleaned at the last second. A couple of practice laps are enough for Max to be familiar with the course."

No thoughts of Verstappen becoming champion

While Verstappen could wrap up the title this weekend if circumstances fall his way, Marko is giving little thought to the permutations.

Verstappen will become champion if he can extend his lead over Hamilton to 26 points or more.

"Please leave me alone with the calculations!" Marko stated. "Or should I come back with the 50 points that Max lost through no fault of his own?"

If Hamilton fails to finish the Saudi Arabian Grand Prix, Verstappen would secure the title by coming home in first or second place.

With Mercedes pushing their "spicy engine" for a second Grand Prix after its introduction in Brazil, the possibility is there, but Marko doubts Hamilton will have any issues.

"Only [Valtteri] Bottas always breaks [down] at Mercedes," he said. "Nothing ever happens to Hamilton."