Marko regrets that Vettel did not heed his advice

Red Bull advisor Helmet Marko has said current Aston Martin driver Sebastian Vettel should have taken a year off from Formula 1 instead of joining the Silverstone-based outfit. 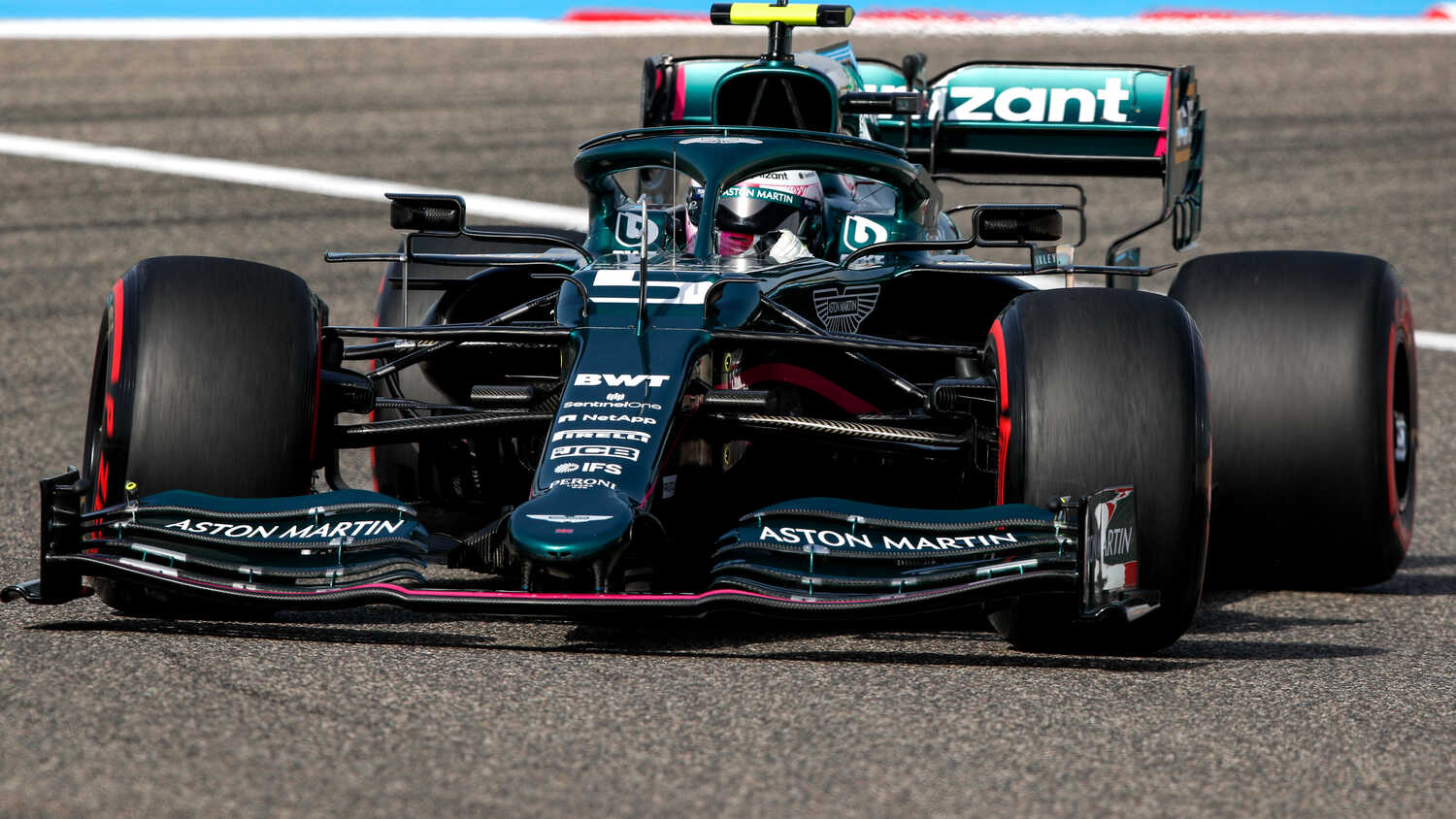 Helmet Marko, who played a key role in helping Sebastian Vettel become a four-time world champion, believes the German should have taken a year off from Formula 1 rather than joining Aston Martin.

Vettel has so far endured a miserable start with his new team. Having suffered from several mechnical issues during the pre-season F1 test in Bahrain, the German entered 2021 on the backfoot and it showed. The former Ferrari driver could only manage a disappointing 15th on his debut for Aston Martin and ended the weekend by accumulating five penalty points on his super license.

"I thought he had to withdraw for a year, to sort things out and to ask himself what he still wants," Marko said to Motorsport-Total.com.

"I think there would have been plenty of opportunities for him next year, but he didn't Instead, he's in the Aston Martin, the team that is suffering, just like Mercedes.

"Those are two cars that are very similar. But the last Bahrain Grand Prix was by no means the windfall he needed so badly."