Marko: Red Bull ran away from the rest of the field

Although both Red Bull cars started the Mexico Grand Prix from the second row, Helmut Marko says he knew Max Verstappen and Sergio Perez had the pace to make up for a disappointing qualifying performance. 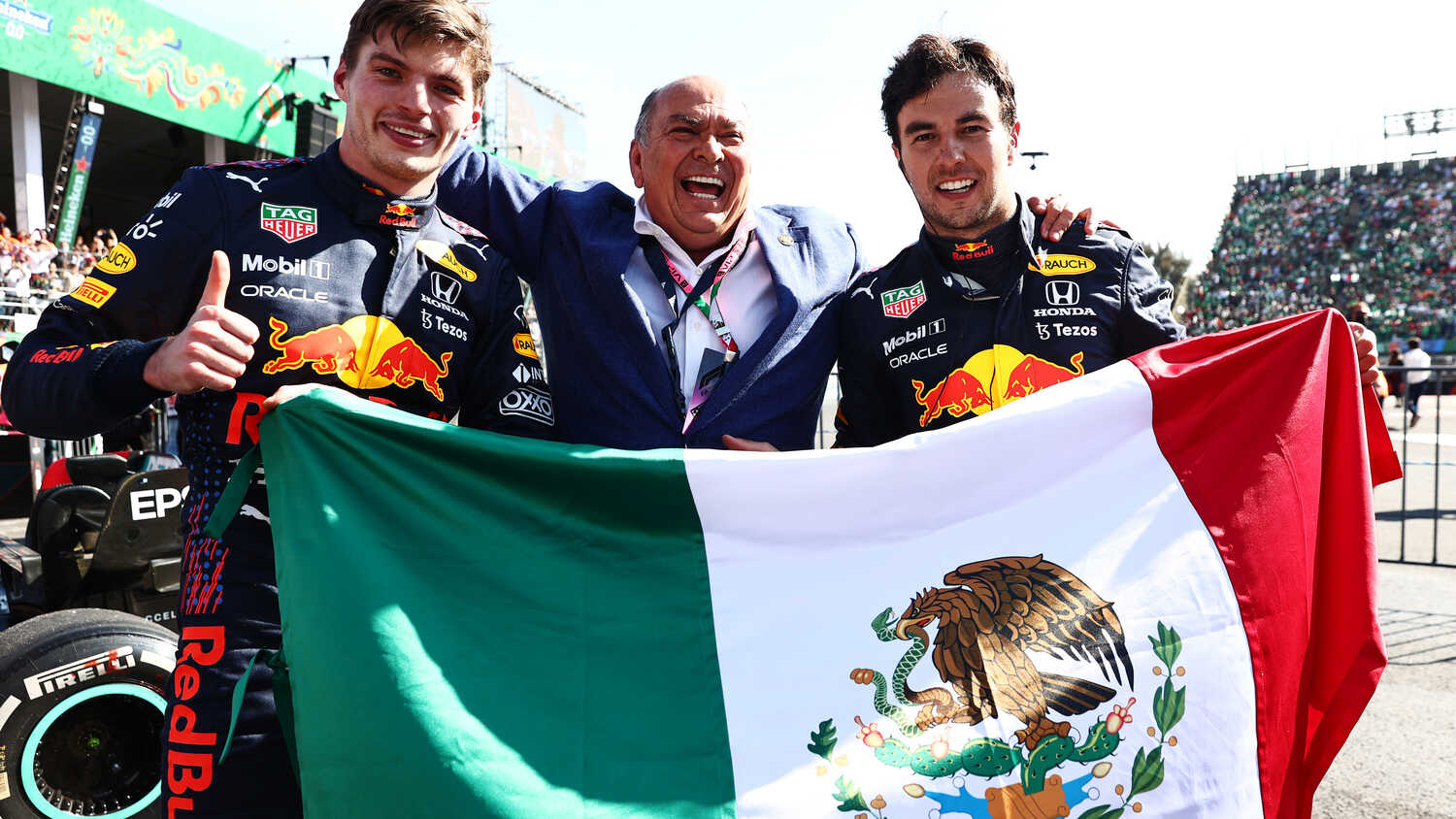 Helmut Marko was thrilled with Red Bull's double-podium finish in Mexico, stating that the team "ran away from the rest" of the field.

Max Verstappen took the chequered flag, extending his World Championship lead over Lewis Hamilton to 19 points, while Sergio Perez crossed the line third for a historic result at his home race.

It was a massive change in fortunes for the team after they failed to qualify on the front row, but Marko says he was always confident of turning things around in the race.

"It didn't look so good after qualifying, but we knew we had the speed," Marko told Dutch broadcaster Ziggo after the race. "Max knew he had to brake much later at the first corner, and then he was very good in the race.

"Everything was under control. We managed to run away from the rest."

Hamilton managed to finish second, though Perez made a late bid to make it a 1-2 for Red Bull.

The Mexican found himself within DRS range on the final lap, and though he ultimately failed to find a way past, that didn't dampen Marko's mood after the race.

He added: "Checo needed another lap, because Lewis' tyres were already worn out.

"It was stressful with all these people on the radio talking about how the tyres were, [but] it was perfect."

Red Bull now trail Mercedes by just one point in the Constructors' standings.