Marko: Red Bull have the best car, engine and driver

The Red Bull advisor made it clear that his team are setting the Formula 1 benchmark in three key areas. 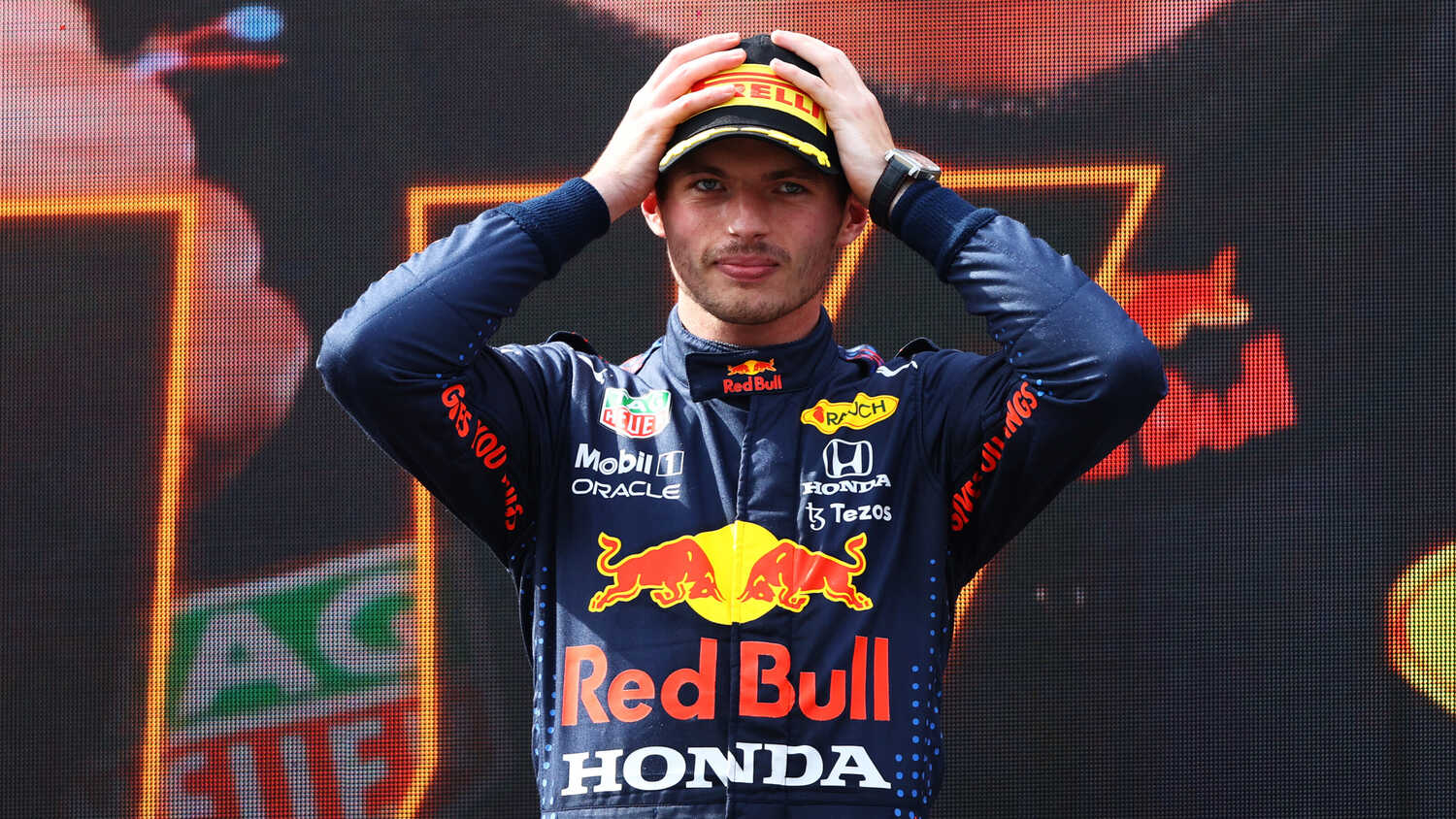 Red Bull advisor Helmut Marko is weary of a fightback from Mercedes in the Formula 1 2021 title race, but also believes that his team are stronger in three key areas.

Marko was asked whether Red Bull currently have the better car and engine over Mercedes after nine rounds.

"And the better driver, three components," Marko responded to Motorsport-Magazin.com

"It's good to score 77 points in three races and when you're at the front, life is so much easier and the victory at the Austrian GP, was even easier than the previous Sunday."

Despite Marko's confidence, he remains weary of a bigger threat from Mercedes at other venues and confirmed that Red Bull will continue with their plan to bring upgrades until the summer break which follows the Hungarian Grand Prix.

"There will be other tracks and other tyre compounds, look at McLaren, if everything fits together then suddenly they are on par," added Marko.

"We know how strong Mercedes is and what they can still do. But it's reassuring when you win so confidently."