The Red Bull advisor expects Lewis Hamilton to start at the back of the grid at one of the upcoming races due to a fourth power unit. 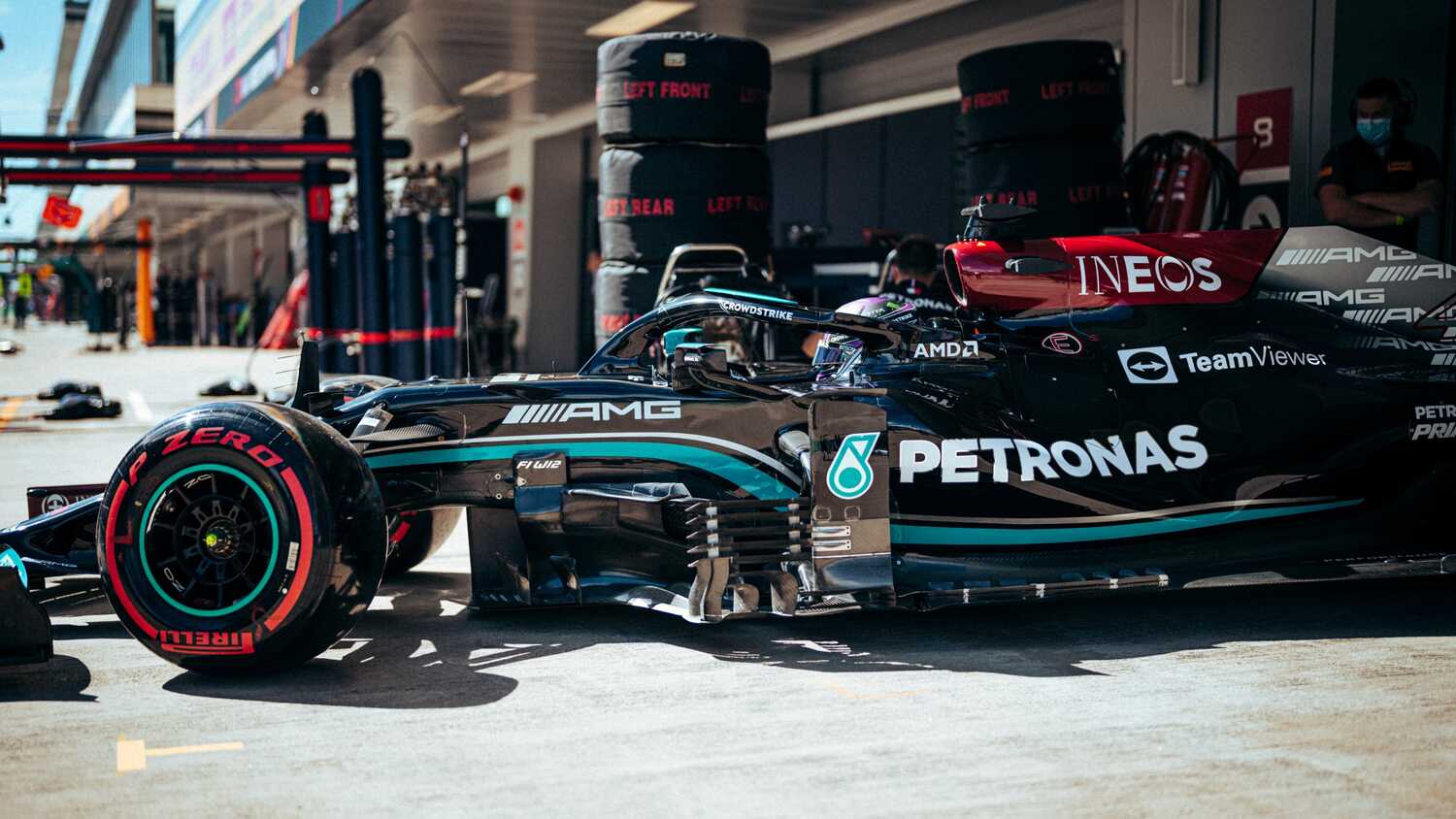 Red Bull advisor Helmut Marko expects Lewis Hamilton to take a grid penalty, which would put him at the back of the grid, at one of the next three events.

The limit of just three engines for a 22-race Formula 1 calendar has made life difficult for the teams to avoid a grid penalty this season.

Championship leader Max Verstappen took on a fourth power unit at the Sochi Autodrom yesterday, so will start Sunday's Russian Grand Prix from the back of the field, and Marko reckons Hamilton will replicate Red Bull's strategy.

"With Turkey, Austin and Mexico, our circuits are coming up again. We assume that Mercedes will take the penalty there, for the same reasons as we did here in Sochi," Marko told Auto Motor und Sport.

Hamilton will have a big opportunity to retake the lead in the Drivers' Championship due to Verstappen's grid penalty this weekend.

Marko explained that Red Bull wanted to test the new engine in dry conditions, which was why they fitted it in time for FP2 on Friday.

"We wanted to drive the new engine on a dry track," said Marko. "The calibration takes a bit longer for us than for Mercedes. We didn't want to do that in the rain."

Verstappen expects to struggle to climb up the order in the same way that he did in 2018 in Sochi, when he finished in fifth and ran in the lead for some laps due to his strategy offset.

Marko hopes for dry conditions on Sunday, so there is less risk for Verstappen when he tries to race through the field.

"On the one hand, Max can show his driving qualities in the rain," added Marko. "On the other hand, in the rain there is a greater risk that someone will hit your car, or that you will not be able to overtake properly due to the spray."