Marko: Perez is obviously doing a better job than Bottas

The Red Bull advisor has made it clear that Sergio Perez is doing a better job than Valtteri Bottas despite having significantly less experience with the team. 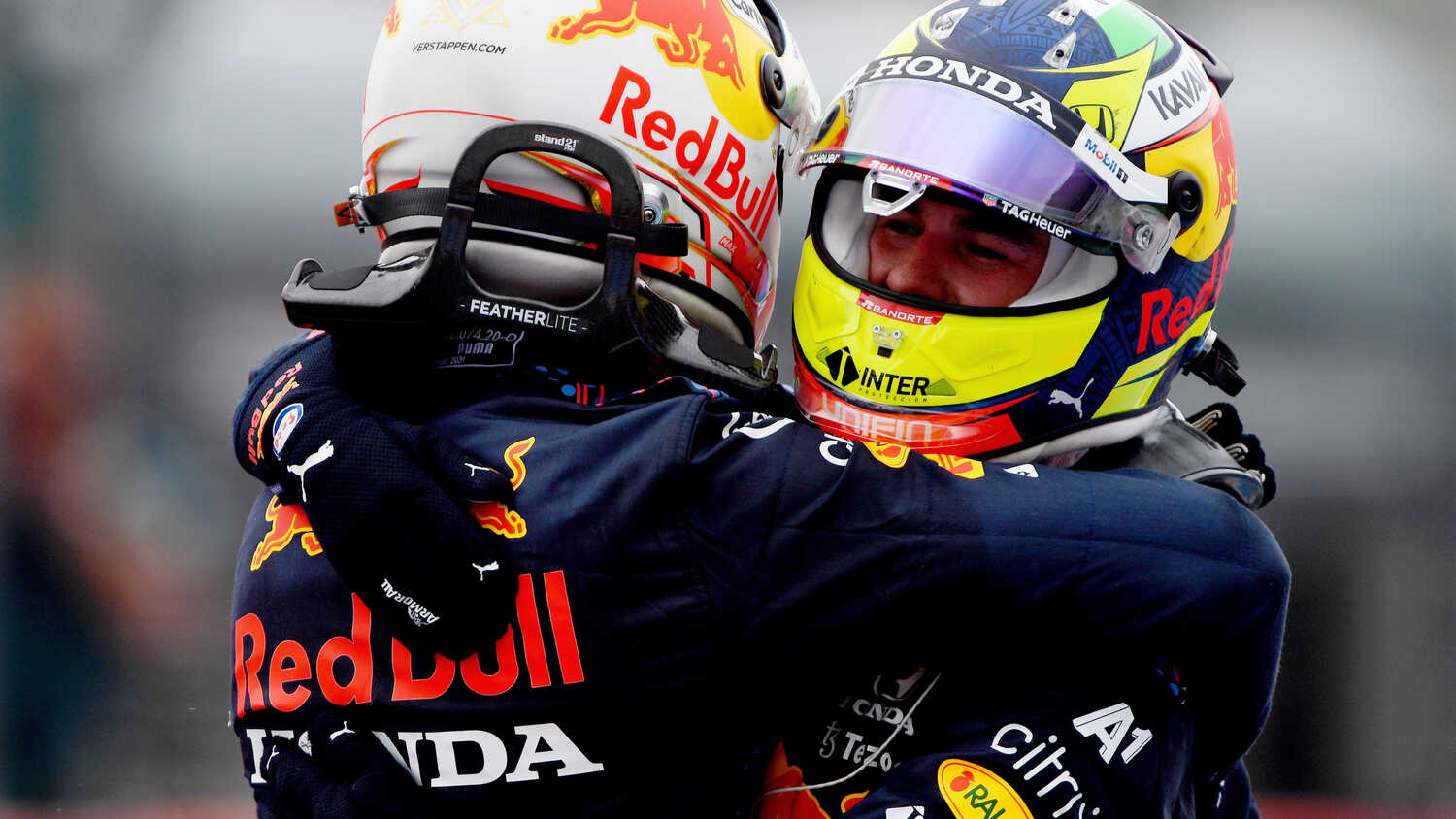 Perez overtook Bottas on Sunday at Paul Ricard to claim the final step of the podium as Red Bull extended their advantage in the Constructors' Championship to 37 points over Mercedes going into this weekend's Styrian GP.

"It's obvious that Perez is doing a better job than Bottas at the moment," Marko told F1 Insider. "And that's exactly what we want and need and what we've been lacking in recent years.

"That's why we hired Perez. It is not for nothing that he is regarded as a tyre whisperer. That's why he was able to drive a one-stop race in France.

"That's why he was close enough to Mercedes before the first pit stops to put them in uncertainty. Also, that's why in the end he was able to overtake Bottas, who was on the same strategy."

Perez feels that he was just two laps short of overtaking Hamilton and is delighted with the progress he was able to make at the weekend.

"We found the track conditions very different to what we expected, especially at the start of the race," Perez told RacingNews365.com and other select members of the press. "We had very little grip.

"Obviously, running less downforce on the car, compared to the Mercedes made our first stint pretty tricky. I think my first five laps and the last five laps of my first stint, if you take them away, then the race could have looked a lot better

"A couple more laps and we could have got Lewis as well. It's a good result for the team and it's showing that definitely, there is some good progress and I just have to keep working on it to to get this consistency and take another step very soon.