The Red Bull team advisor has left all possibilities open for how they will run a new power unit in Formula 1 once the engine rules change in 2025. 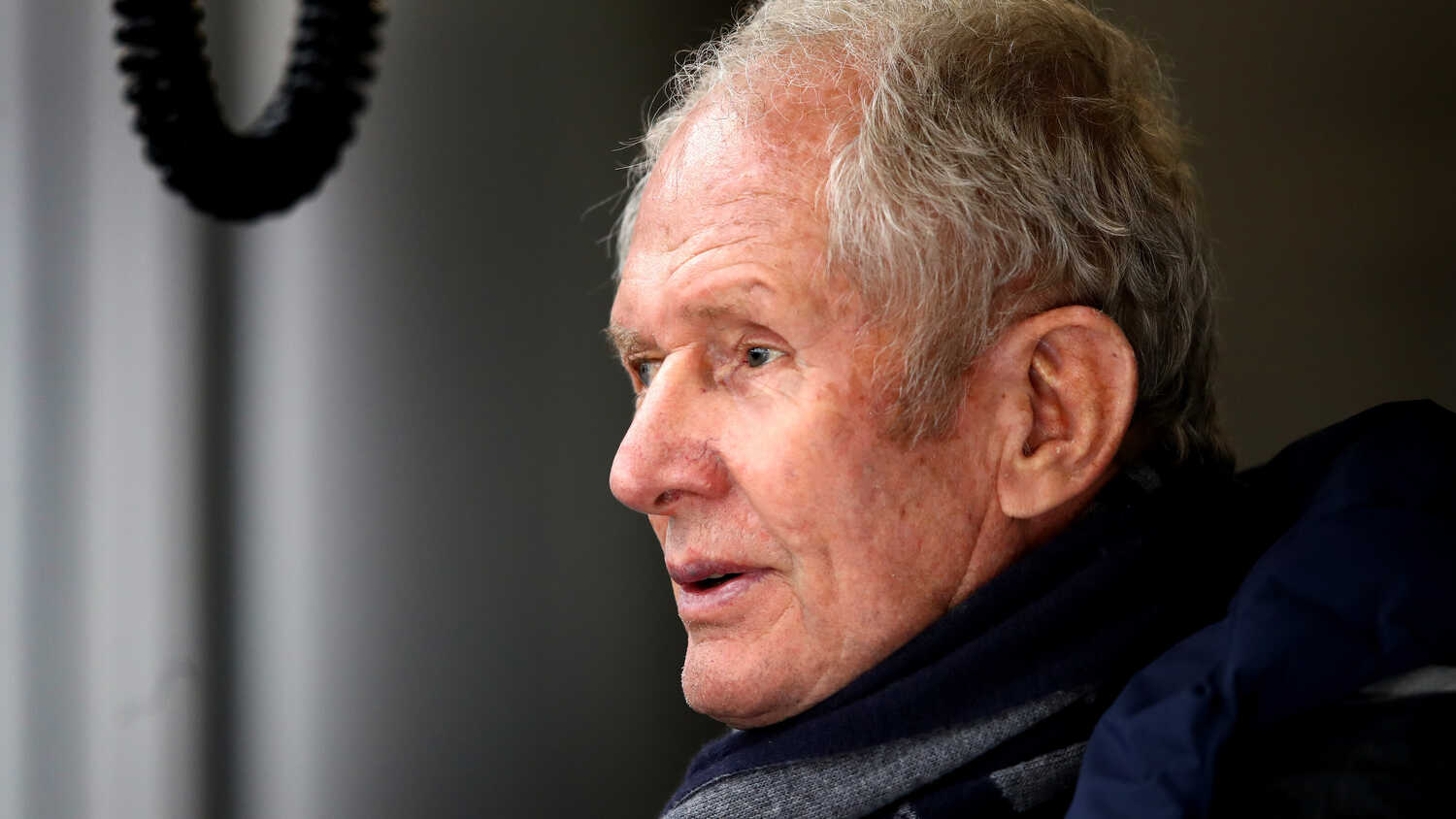 Helmut Marko has said Red Bull would prefer to find a new partner to supply their power unit ahead of changing F1 rules in 2025, but has not ruled out the possibility of the team building its own engine should it come to that.

The Red Bull team advisor also did not rule out a partnership with Volkswagen Group, which have been consistently rumoured to be weighing an entry to the sport once the new engine regulations are introduced.

Volkswagen had previously been reported to have an interest in buying out the Red Bull F1 team back in 2015.

"We have had conversations in the past - sometimes more extensive, sometimes more superficial. It's routine," Marko said according to Motorsport-Total.

"But it is not that one could say that it is going in any specific direction."

He also added that Red Bull had the necessary resources in house to build its own engine should it opt to go down that route.

"Thank God we have a lot of very competent people at Red Bull Racing. The cost cap frees up some of these people. We are gradually moving them over to Red Bull Powertrains." he said.