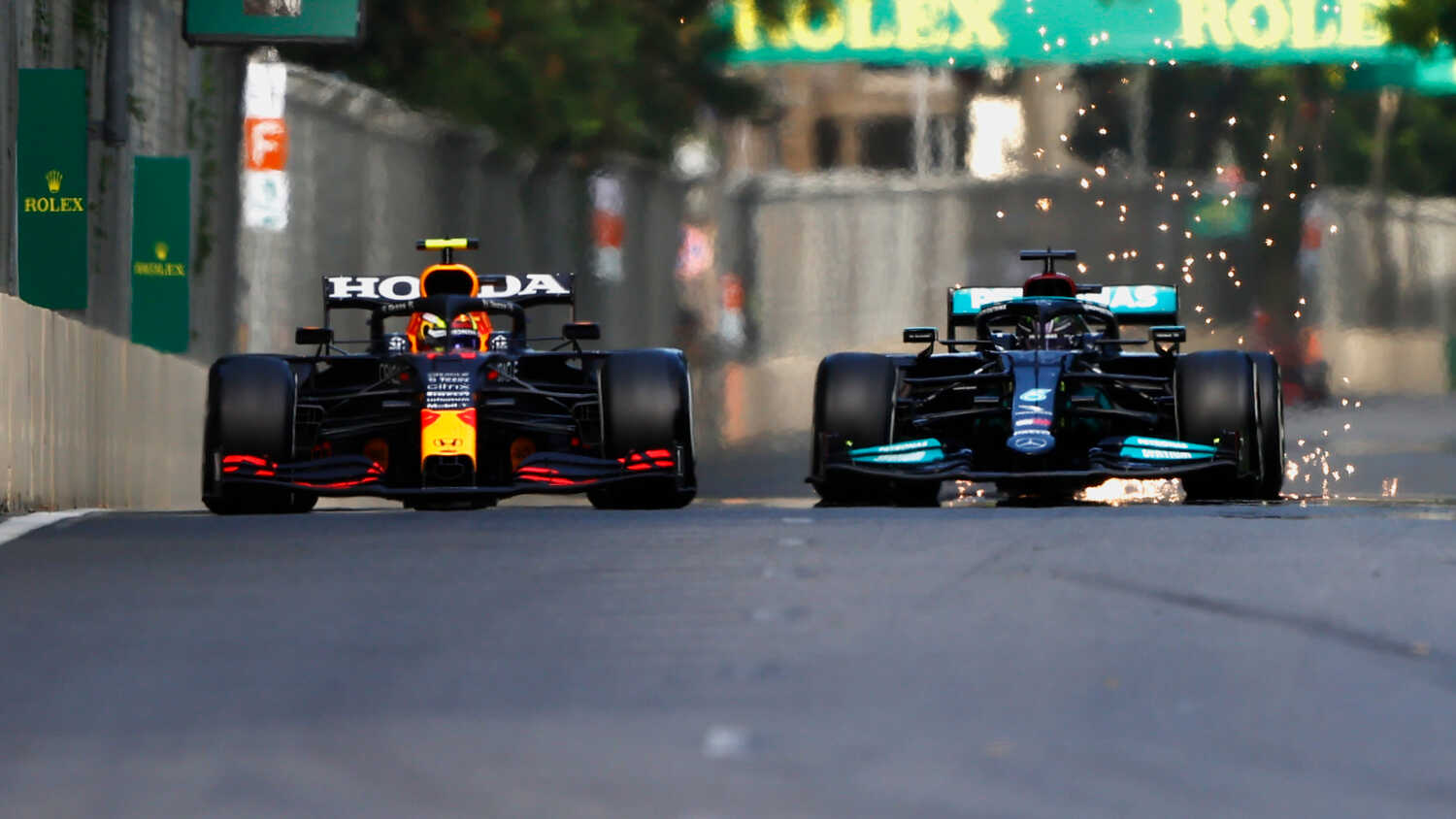 Red Bull advisor Helmut Marko says his team are paying a lot of attention to the new 2022 Formula 1 rule changes despite being involved in their first title battle for eight years.

Max Verstappen has led the majority of the Drivers' Championship as Red Bull shocked Mercedes in pre-season testing in a year that was set to see more Mercedes dominance.

"We are also focusing on the 2022 car," Marko told Newstalk ZB when told Mercedes was putting a lot of their efforts into next year's machine. "It's the biggest change of the last 20 years. You have to pay a lot of attention to that.

"Mercedes is simply surprised by the progress we have made in terms of the engine and chassis. That is the first time in a long time that someone is on par with them."

Ferrari and McLaren appear to have made a lot of ground on Red Bull and Mercedes from 2020 and Marko feels that next year will see the whole field converge on pace.

"It's getting more and more competitive," said Marko. "The midfield is getting closer. Behind Red Bull and Mercedes you have ten cars very close together.

"Next year you will have new rules and a budget cap. The whole field will then come closer together."