Marko let down by Perez performance: More than annoying

A podium finish looked to be within Sergio Perez's grasp after qualifying at Imola. However those hopes were dashed due to a poor race performance according to Helmut Marko. 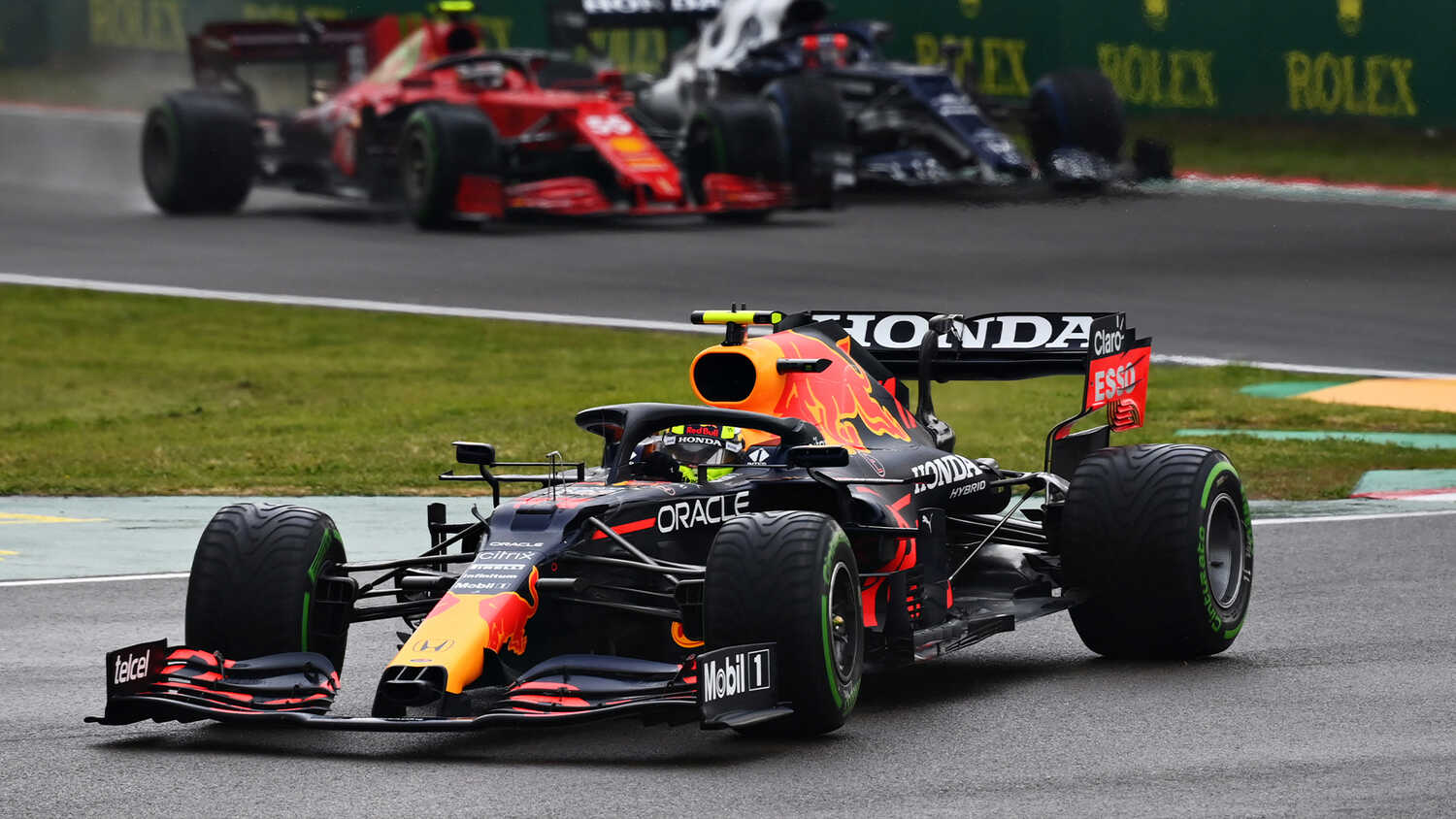 Sergio Perez' strong qualifying performance went to waste after a poor showing in the Emilia Romagna Grand Prix, with Helmut Marko making it clear he was disappointed with the result.

The Mexican surprised fans and pundits alike by qualifying ahead of teammate Max Verstappen on Saturday, which doesn't happen all that often. However rainy conditions got the better of Perez, who quickly fell to fourth off the line.

A penalty for regaining positions lost while going off track under the Safety Car and a spin after the restart ultimately doomed his day, with Marko telling ServusTV he was annoyed with the 11th place finish.

"It started well in qualifying," stated Marko. "Suddenly, out of nowhere, he drives the second best time. Then we thought that everything would fit.

"I think he didn't manage to get the tyres up to temperature right away like Max did. Of course, 11th place is more than annoying."

While Marko believes the spin after the restart cost Perez, he wasn't pleased with the overall performance.

"Above all, the spin at the restart cost him everything," Marko said. "Basically, it was a very bad day with a bad performance."