Marko knew pole was possible if Verstappen cleaned up errors

Max Verstappen's second half of the season has gotten off on the right foot after claiming pole position for the Belgian GP, though Helmut Marko revealed it wasn't a perfect Saturday for the Dutchman. 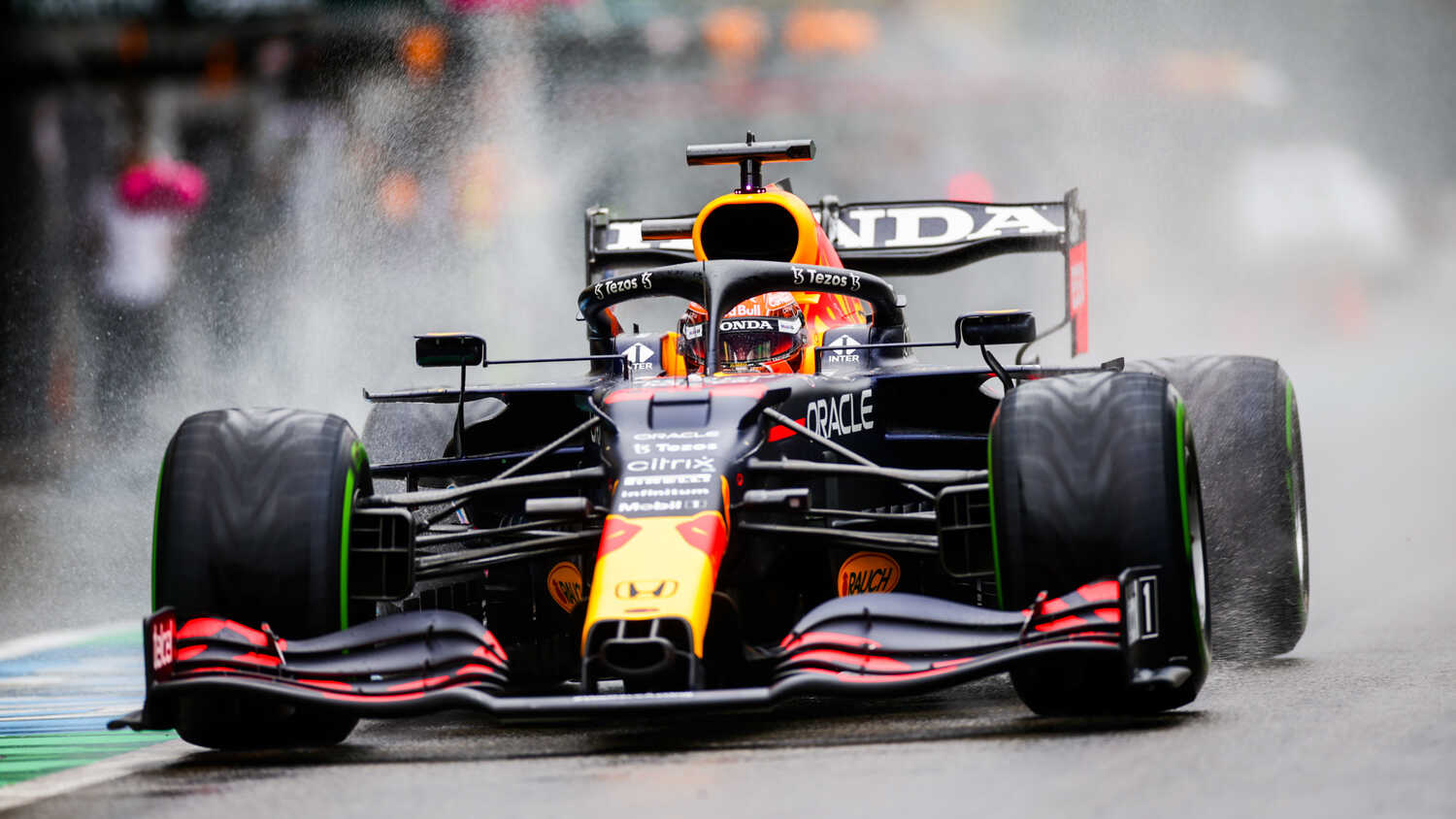 The Dutchman will start Sunday's race from P1 after getting the better of George Russell and Lewis Hamilton.

Pole wasn't a guarantee as Marko revealed Verstappen made some mistakes at the start of Q3, though he believed his driver would get things right.

"He made three mistakes in his first run and lost one-and-a-half seconds," Marko told ORF. "We knew that if he had a clean run, he would succeed."

Lando Norris crashed heavily at Eau Rouge during Q3, an incident that brought out the red flag and led to the session being delayed by almost 40 minutes.

There is once again talk over whether the corner is still appropriate for modern day F1, with Marko admitting the speed at that part of the track continues to increase.

"That is where the serious accident in F2 happened two years ago," Marko added. "It is the heart of the circuit, but speeds continue to increase. The question is whether you can maintain that."