Marko: It will be tight between Mercedes and Red Bull

The Red Bull advisor believes things will be close with Mercedes at this weekend's Styrian Grand Prix, despite Max Verstappen being the firm favourite to make it a hat-trick of wins. 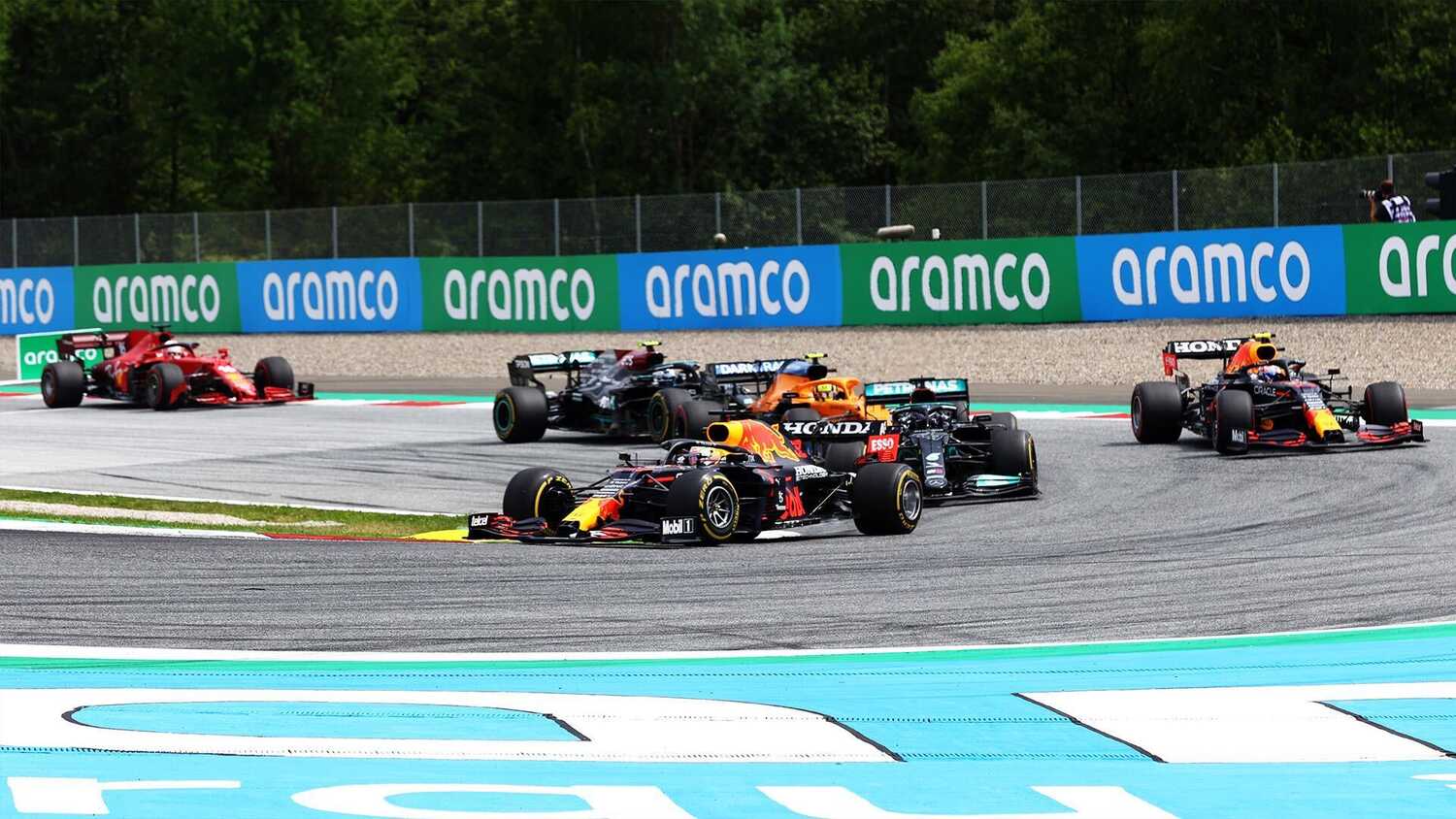 Red Bull advisor Helmut Marko feels that Mercedes will give Red Bull a close fight if they can find a small improvement from last weekend.

“I suppose Mercedes will come up with a good, efficient set-up faster than it did the first time," Marko told ORF.

"If they then find something small, then it’s going to be tight, like it was the whole season."

Due to the tyre blowouts at the Azerbaijan GP, Pirelli have made a more robust rear tyre which the drivers have already been testing during FP1 and will continue to in the second practice session. If the test goes well, the new construction will be introduced at the British GP which is takes place on July 16-18.

Marko is not sure whether the new Pirelli rubber will hinder or help Red Bull in their battle against Mercedes.

"If the trend remains the same, then it would be an even greater advantage for us, because the softer tyre is even more sensitive," concluded Marko.