The Red Bull advisor isn't getting too carried away by the team's fine start to the 2021 season. On the contrary, in fact, Marko believes that Mercedes still hold a natural advantage in one crucial area. 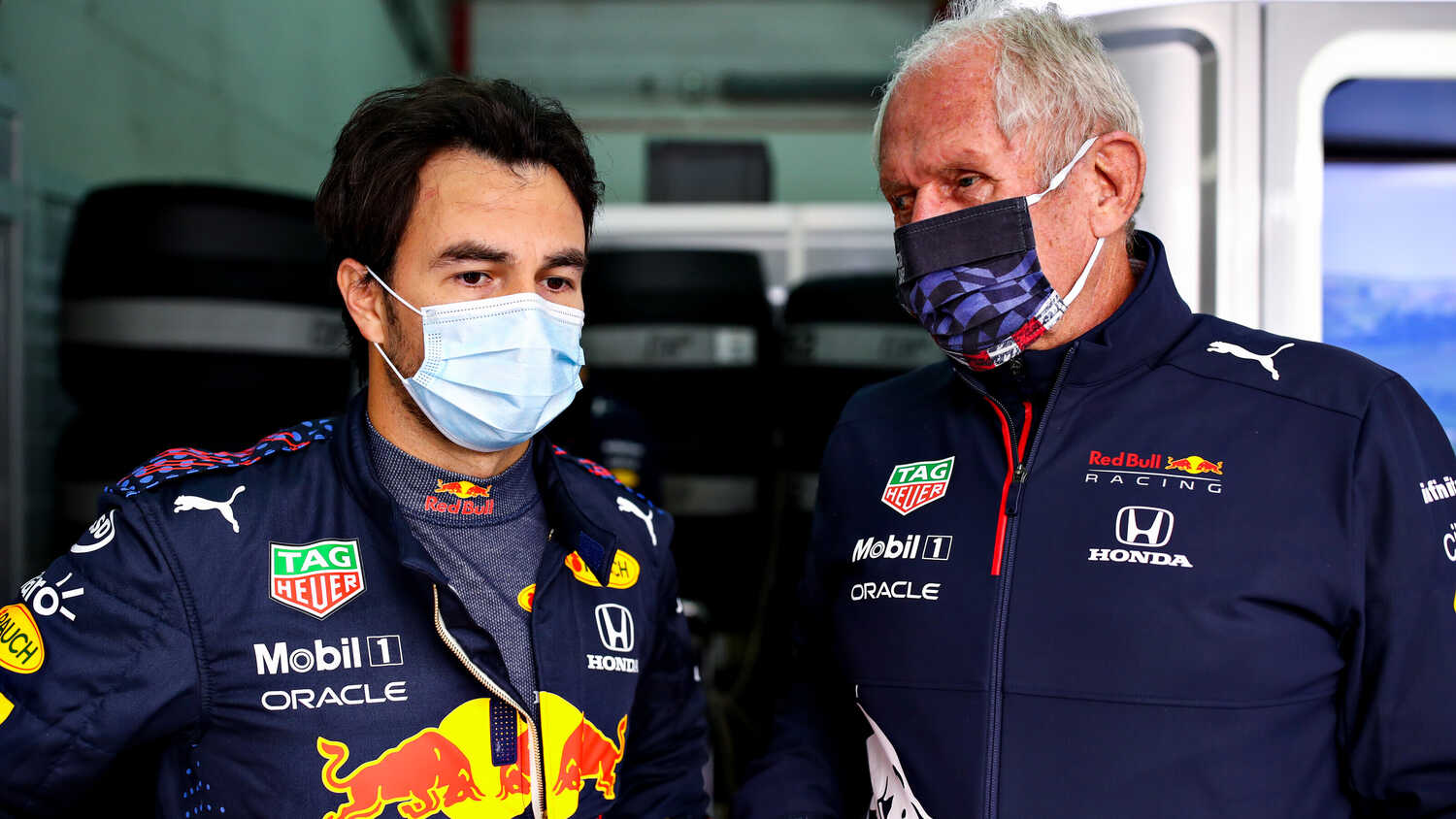 While Max Verstappen won the race for the Milton Keynes outfit, it was Mercedes driver Lewis Hamilton who took Pole Position, with the Brit also demonstrating some fine race pace.

Nevertheless, Red Bull advisor Marko isn't too concerned, as he believes he knows exactly why Mercedes still has the edge in the early stages of the season.

"When it has time to recharge all his batteries and then retrieve all the electrical energy, there is still a certain advantage on the Mercedes side," Marko told German outlet RTL.

However, in spite of this fact, the 78-year-old still heads into this weekend's crucial Grand Prix at Portimao full of confidence.

"The basic goal in Portugal should be that we put two drivers on the podium. A victory would be beautiful, that is the declared goal," The Austrian added.

With a series of updates to come from both teams, the 2021 constructor world title could ultimately be decided by the outcome of a development war between Milton Keynes and Brackley.

For Red Bull, the task of fighting off the charging Mercedes, who are seven-time world champions, is an unenviable task - but it's one that Marko is already relishing.

"I believe that this will be the order of the day for both Mercedes and us [Red Bulll] by summer, that we will direct the development to the 2021 car at full throttle," Marko concluded.