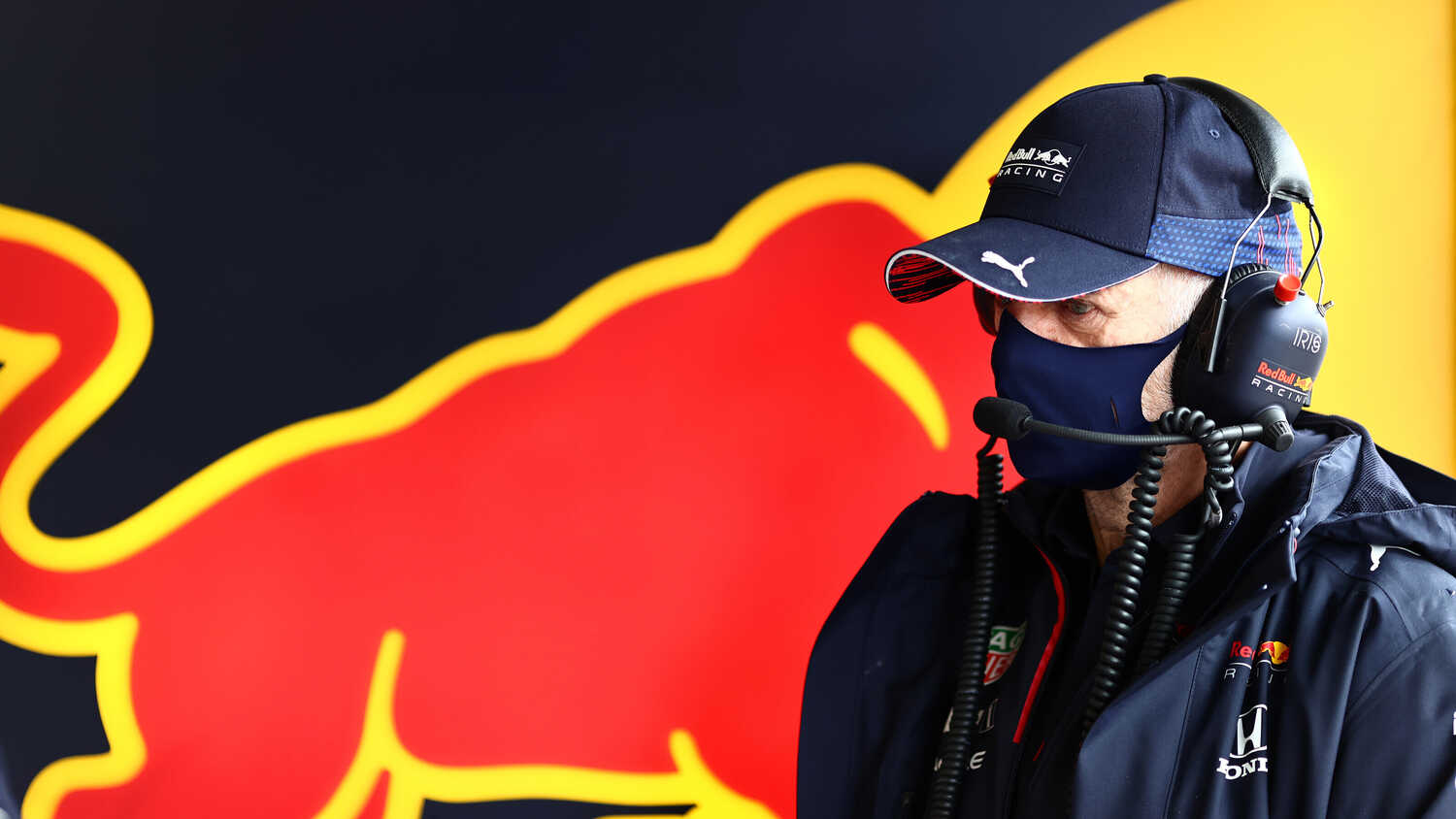 Helmut Marko has paid tribute to Bernie Ecclestone for helping Adrian Newey when the Red Bull designer suffered a cycling crash in Croatia.

Marko has now shared more details about the crash and revealed that former F1 boss Ecclestone, who was in the country at the same time, did all he could to support Newey in the aftermath.

"Luckily, Bernie Ecclestone happened to be in Croatia at the same time. Bernie is closely linked to the authorities in Croatia. He made sure Adrian got the best medical treatment immediately.

"Bernie also arranged for him to be transported back to England."

Marko added that Newey played a key role on his return to the trackside team at Istanbul Park, where Red Bull encountered setup issues.

"He realised straight away that we had setup problems with the car, so we had no chance," added Marko. "That should improve in the future.

"We have to get the best out of the car again to have a chance. I hope we can do that already this weekend in Austin."