Marko furious after Hamilton avoids penalty: We don't accept this 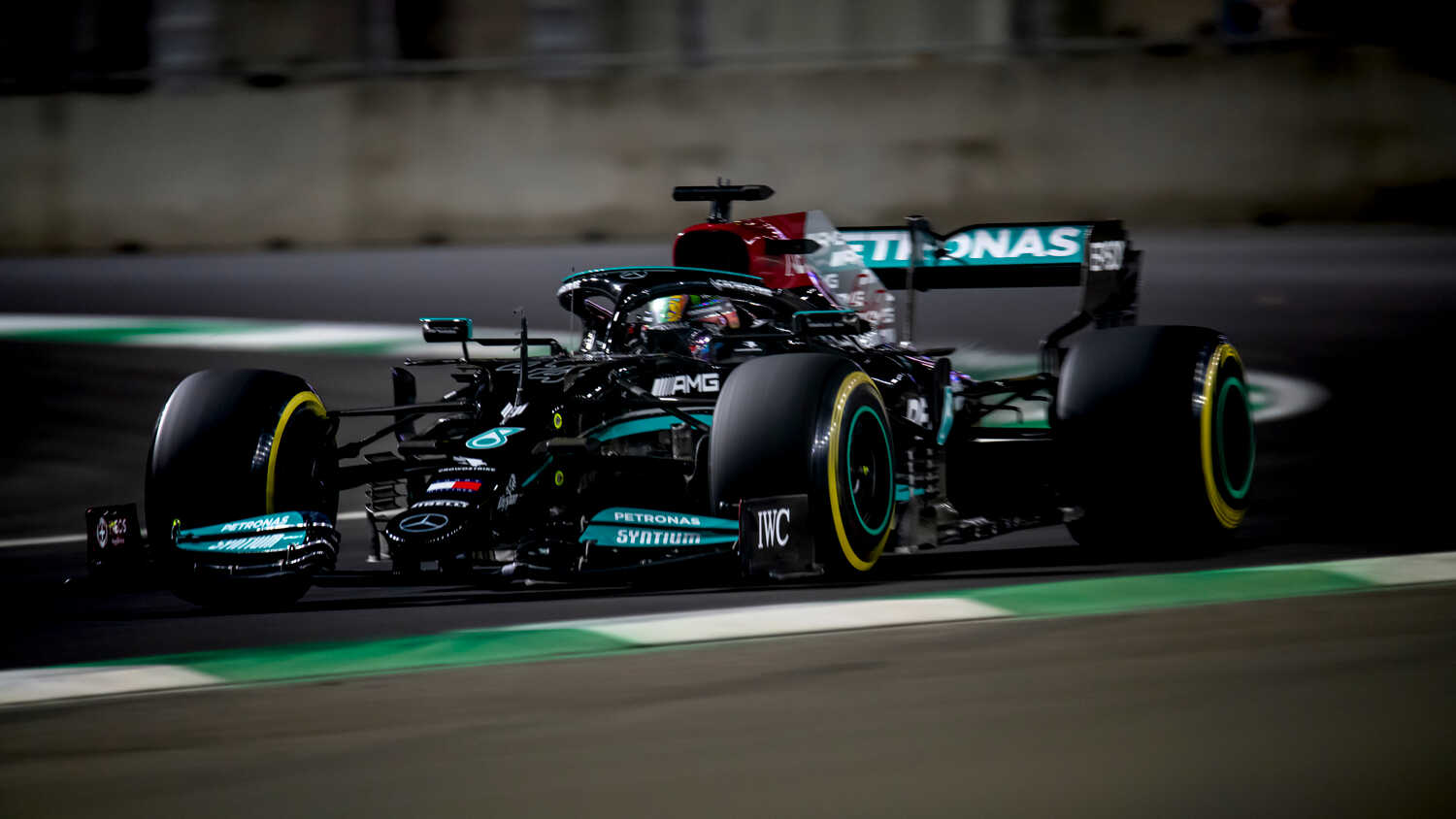 Red Bull's Helmut Marko isn't happy that Lewis Hamilton escaped penalty for not slowing for yellow flags in final practice ahead of qualifying at the Saudi Arabian Grand Prix.

Hamilton was summoned before the stewards for allegedly failing to slow for yellow flags, with the stewards ruling that no further action was required.

But Marko has stated that Red Bull are appealing against that decision, in light of Max Verstappen being hit with a five-place grid penalty for ignoring yellow flags two weeks in Qatar.

On that occasion, the stewards ruled that Verstappen should have lifted off the throttle. Verstappen, who qualified in second place, was forced to start the race in Losail from seventh on the grid.

Marko said that the stewards' explanation that the yellow flags were shown erroneously isn't good enough.

"Why is it our concern? It was yellow on the display," an angry Marko told select accredited media, including RacingNews365.com.

"In Qatar, it was yellow for a second and now there is suddenly a different interpretation of the situation. We don't accept that.

"The display was yellow, so Mercedes also had it. What's the problem all of a sudden? It was very clear, the sector was yellow."

Marko's declaration of an appeal is yet to be formally confirmed by Red Bull or the FIA.