After a strong showing in FP3, Max Verstappen made sure to make it count in qualifying by taking pole position for the French Grand Prix. Helmut Marko believes the result was only fitting given Red Bull's pace this weekend. 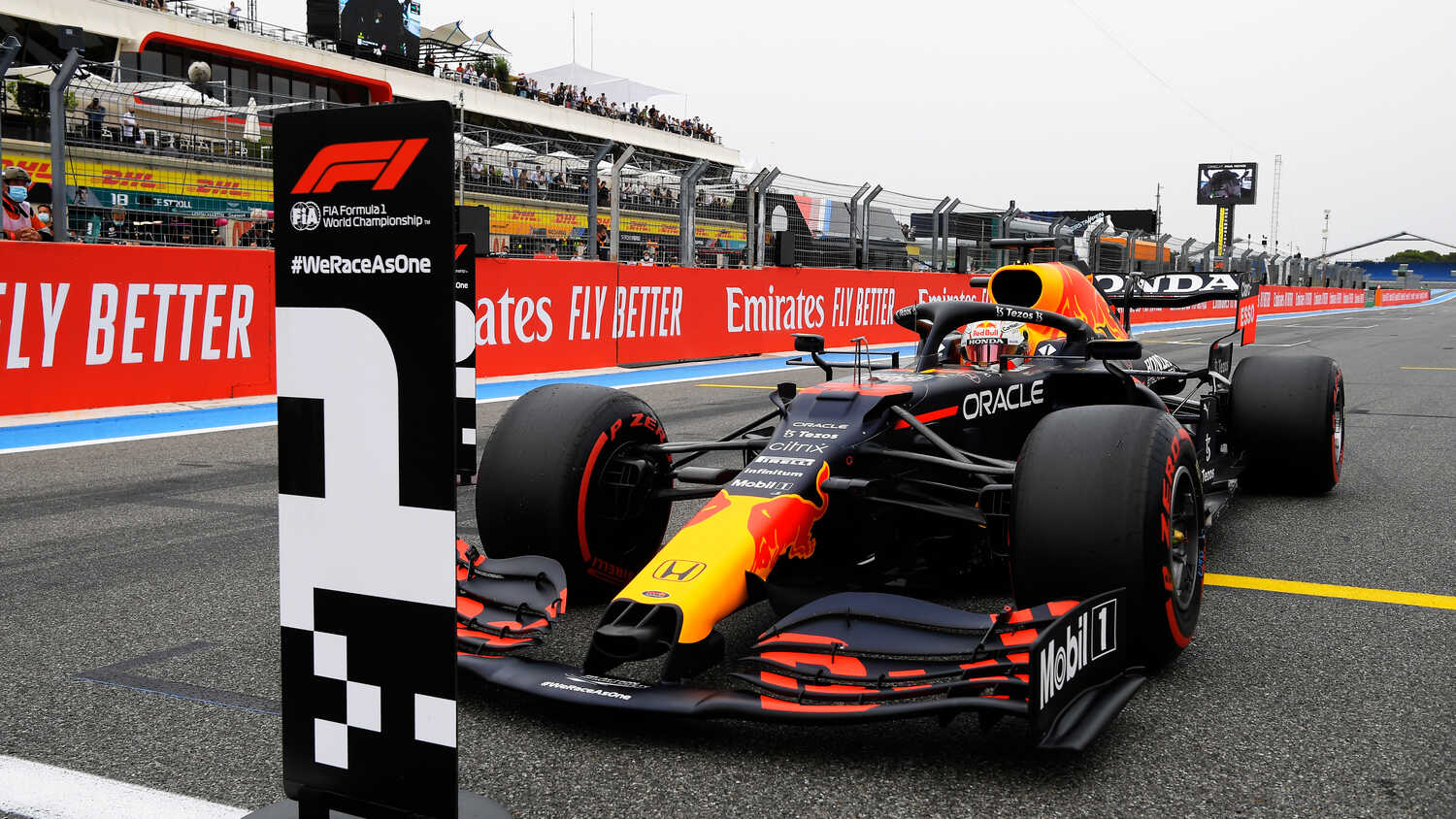 Verstappen starts Sunday's race ahead of rival Lewis Hamilton, who finished just under three tenths behind. Marko was thrilled with the result, though he was holding out hope that Sergio Perez - who will start fourth - would have finished even higher.

"We found the optimal set-up for the course in the practice sessions, which was already evident in FP3, where we were also about three tenths ahead," Marko told ServusTV. "It was relatively easy - well, a pole is never easy, but the combination of car, engine, driver was good.

"We were actually hoping that Perez would get third spot, but he didn't get there by a few hundredths. In general, we are in a good position for tomorrow's race."

As for Sunday's race, Marko said that the plan is pretty clear.

"We want to win the start, get away from the front, take a second out because the straights are long here and the DRS effect is strong," Marko added. "Then control the race at the front.

"That's the theory. I'm sure Mercedes have one too, but I think it could work for us."