The Red Bull advisor has stated that the team have asked the FIA to look into Mercedes' front wing ahead of the Styrian Grand Prix. 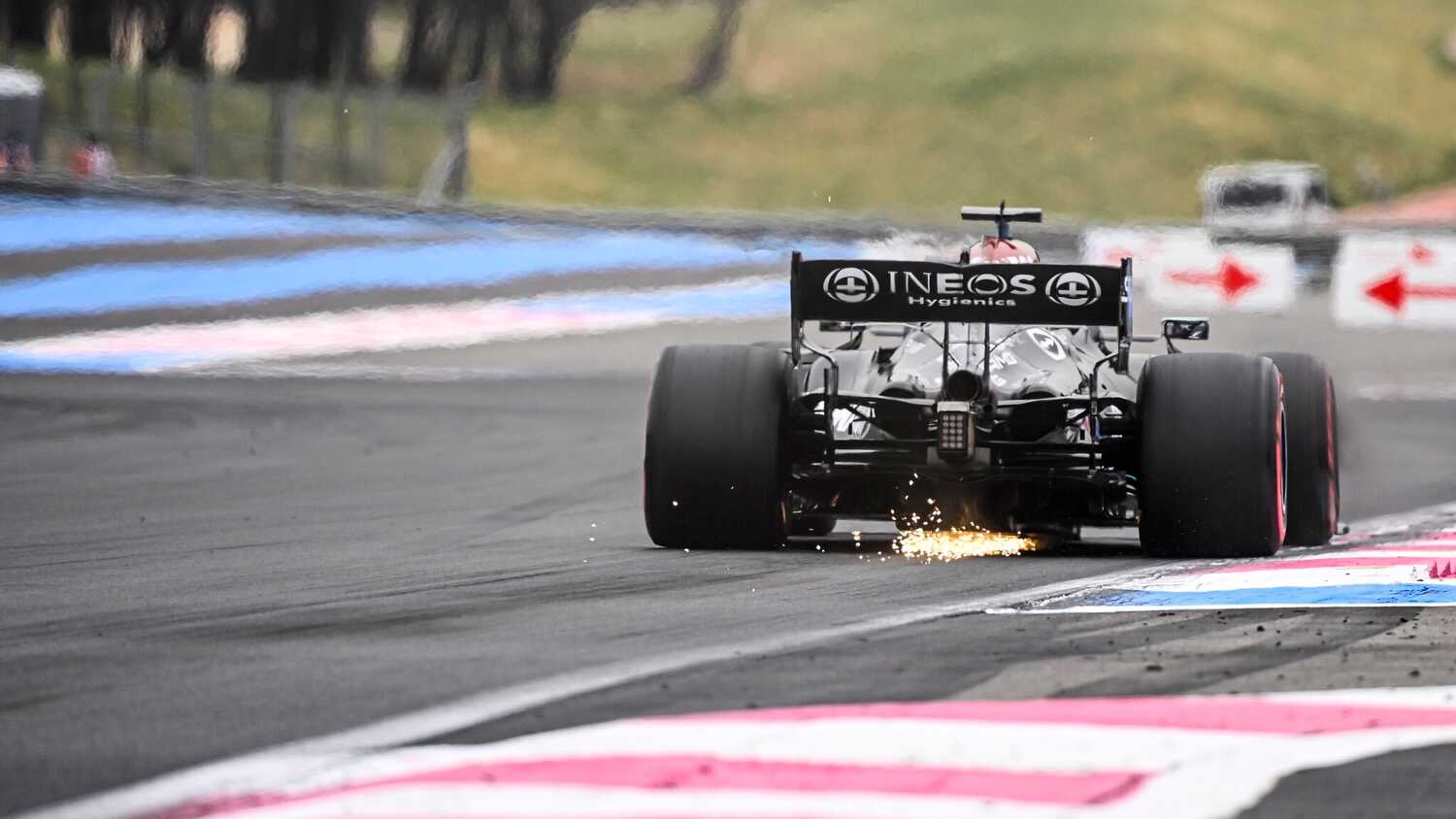 Red Bull advisor Helmut Marko has confirmed that his team have asked the FIA to check whether Mercedes' front wing is compliant with Formula 1's rules on flexi-wings.

New tests were introduced for the French GP which forced Red Bull to adapt their rear wing. The Constructors' Championship leaders have now put pressure on the FIA to look at Mercedes' front wing which Red Bull believe bends just as much, if not more, than Red Bull's rear wing previously did.

"We have drawn the FIA's attention to the fact that they should check this," Marko told F1-Insider.

"This is a completely normal procedure. If you are of the opinion that another team is abusing the regulations too much and a grey area is in the red, you have to clarify.

"We rely on the verdict of the FIA and the measures that the governing body then takes. If there is clarification, we are satisfied."

Red Bull team principal Christian Horner trusts the FIA to investigate the Mercedes wing and to do the right thing if consequences are needed.

"There's been quite a lot of footage over the weekend," Horner told RacingNews365.com and other select members of the press.

"We trust the FIA will police these things and of course you can't treat the wing in isolation. You have to look at both front and rear wings and what applies to the rear one would assume will apply to the front as well."

Horner also believes that Max Verstappen's win at the French GP will silence critics who felt that Red Bull were breaking F1's technical regulations with their rear wing.

"I think it just shows that a lot of comments have been made over the last few weeks with accusation," said Horner.

"But we've complied with the rules. And the way that we've reacted, I think, again, shows the strength and depth that our performance isn't based on rear wing flexibility."