Red Bull's Helmut Marko has said he can't remember when a year has gotten off to a better start than 2021. 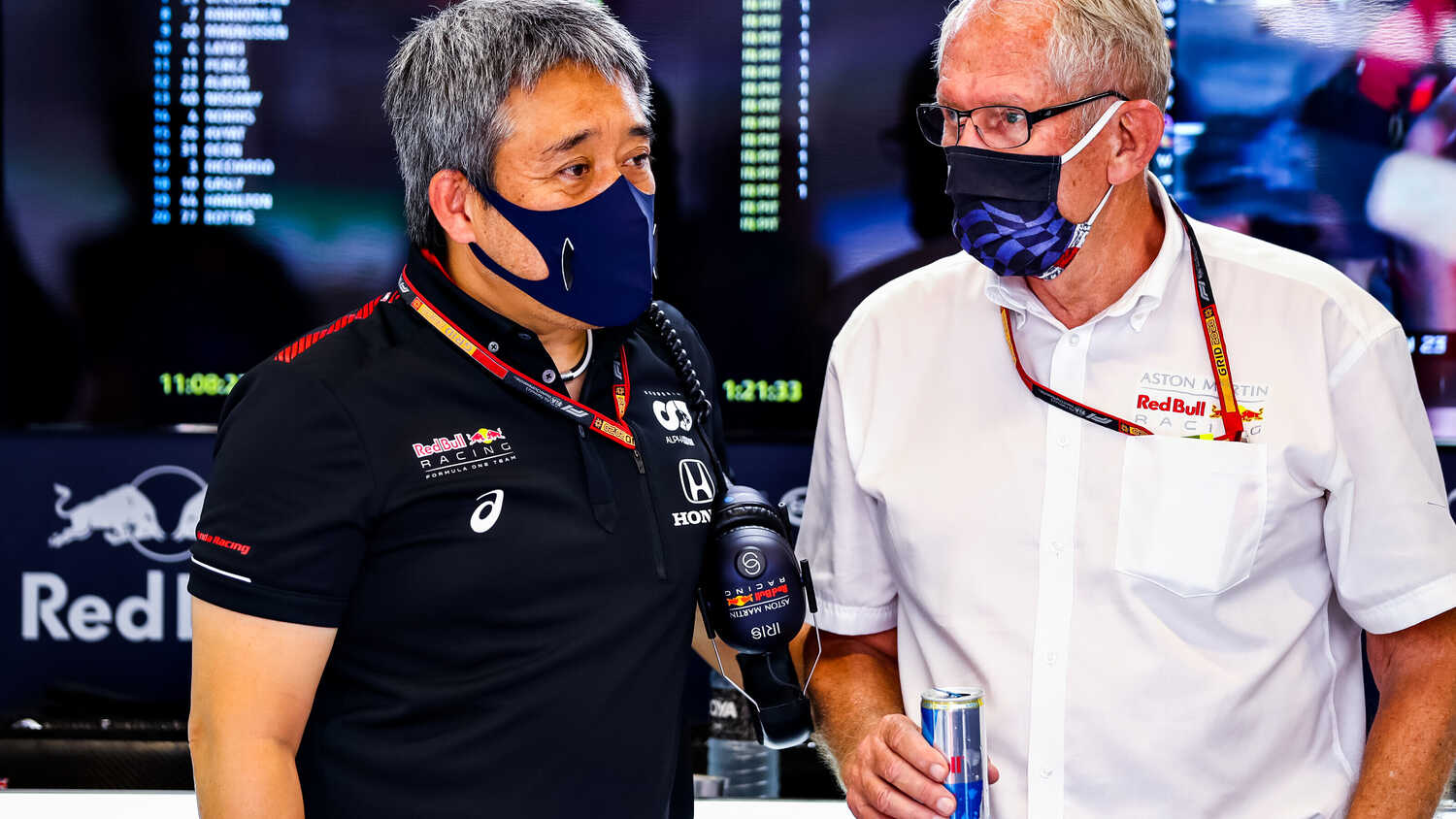 Red Bull head to Bahrain as one of the strong favourites to claim the victory, after putting in the fastest times of pre-season testing.

While Mercedes are still expected to be able to fight for the win, their testing form suggested they could have a struggle with their W12 after a series of spins due to an unstable rear end on the car.

Red Bull's Helmut Marko is delighted with how testing unfolded for his team, saying it was one of the strongest pre-seasons they've ever had in their 17-season history.

"I can't remember when we got off to such a brilliant start."

Red Bull traditionally don't start the season particularly strongly, and instead fight back through the year with exceptional development and aggressive updates.

Marko explained that the largely stable regulations meant concentrating on a strong start was a priority for Red Bull, but warned against writing off Mercedes.

"We knew we have to be strong right from the start," said Marko. "This time, the tests finally worked out properly and you can build on that very well.

"Still, I say, a swallow doesn't make a summer. If Mercedes drove with the amount of fuel that we assume, then they are about on a par with us."

In even brighter news for Red Bull, their sister team AlphaTauri were second fastest on the overall timesheets from Bahrain testing, with Marko singling out Yuki Tsunoda for praise.

"I was positively surprised by the performance of our new AlphaTauri driver Yuki Tsunoda," said the Austrian. "He got faster with every set of tyres. It's unbelievable how he threw the car around. But his quality was already evident in Formula 2 last year."