Marko bemused after practice: Something is not right 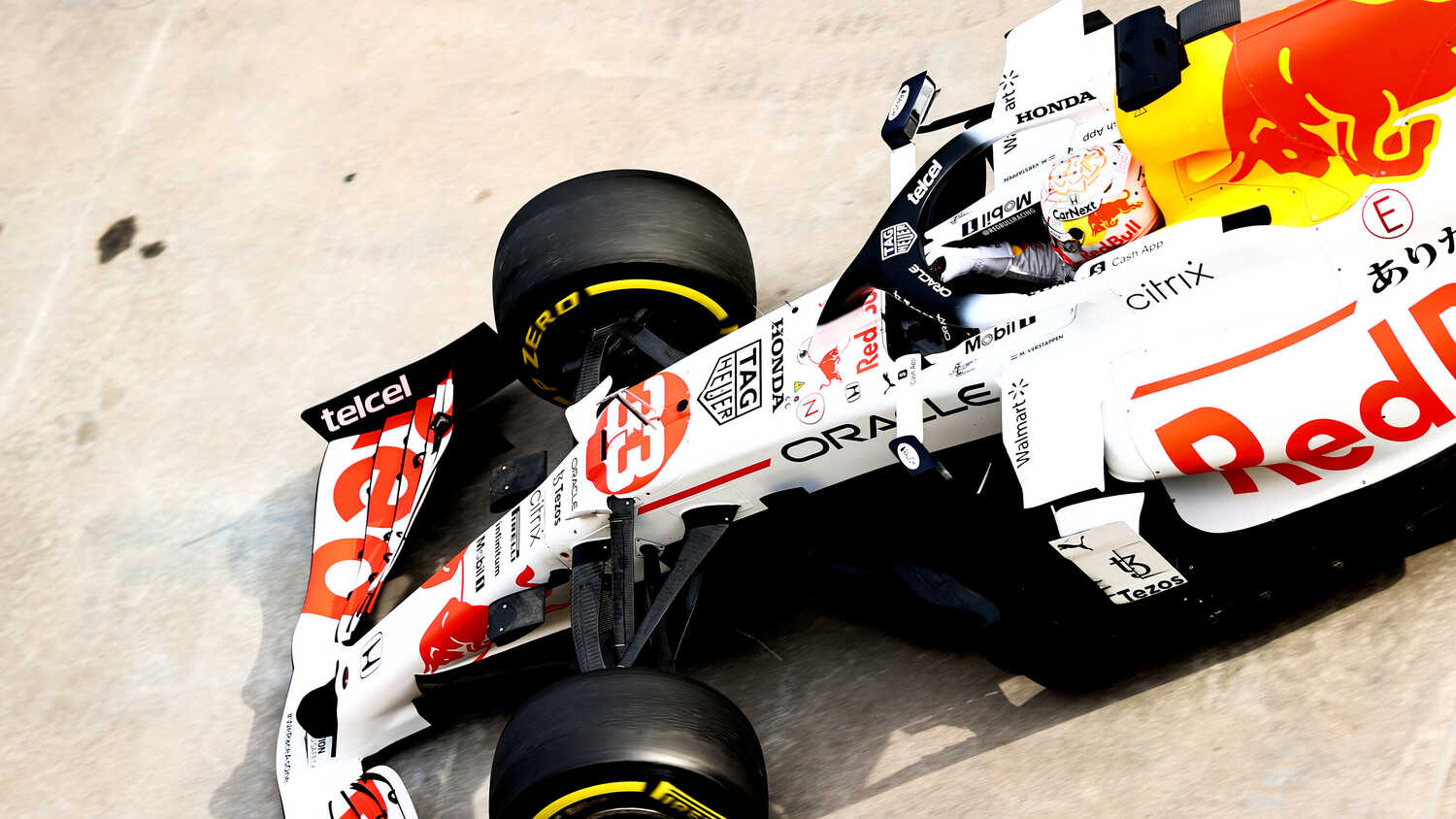 Helmut Marko feels that "something is not right" with Red Bull's package following a troubled first day of practice for the Turkish Grand Prix.

Max Verstappen finished more than half a second slower than pace-setting title rival Lewis Hamilton in Friday's second practice session at Istanbul Park, having complained of car balance issues and vibrations through the tyres.

Reflecting on the day, Red Bull advisor Marko expressed his surprise at the situation.

"We didn't find a good balance in the car," Marko told German publication Motorsport-Magazin. "It is very peculiar. Something is not right.

"The tyres are overheating, we have understeer and oversteer. We're not happy about it. Understeer turns into oversteer, which makes the tyres too hot. It's very inefficient behaviour from the car."

Red Bull ran different setups on their two cars, with Sergio Perez ending FP2 in fourth place, and Verstappen just behind in fifth.

"We underestimated the grip levels, but the strange behaviour only occurred with Max's car," added Marko.

"Perez's setup was not ideal either, but somewhere something is not coming together. Unfortunately, we have not been able to change that underlying trend.

"Theoretically, it is only marginal differences between the two cars, so somewhere something is not right."

According to Marko, the difference between Hamilton and Verstappen is around two-tenths of a second, taking into account the different engine modes they used.

"Both in the short run and the long run, but normally our long run is also much more stable," he said. "This time that was not the case.

"[But] it's only Friday night. Saturday is another day. I think everything can be solved. Sebastien Buemi can prove himself in the simulator during the night shift.

"We just have to solve the problems. If we open up our engine we will be closer, but in our current state we are not competitive."