Marko annoyed by Mercedes: It was a very good bluff

Red Bull's Helmut Marko cut a frustrated figure after qualifying in Mexico, feeling that Mercedes pulled a "bluff" over the course of the weekend. 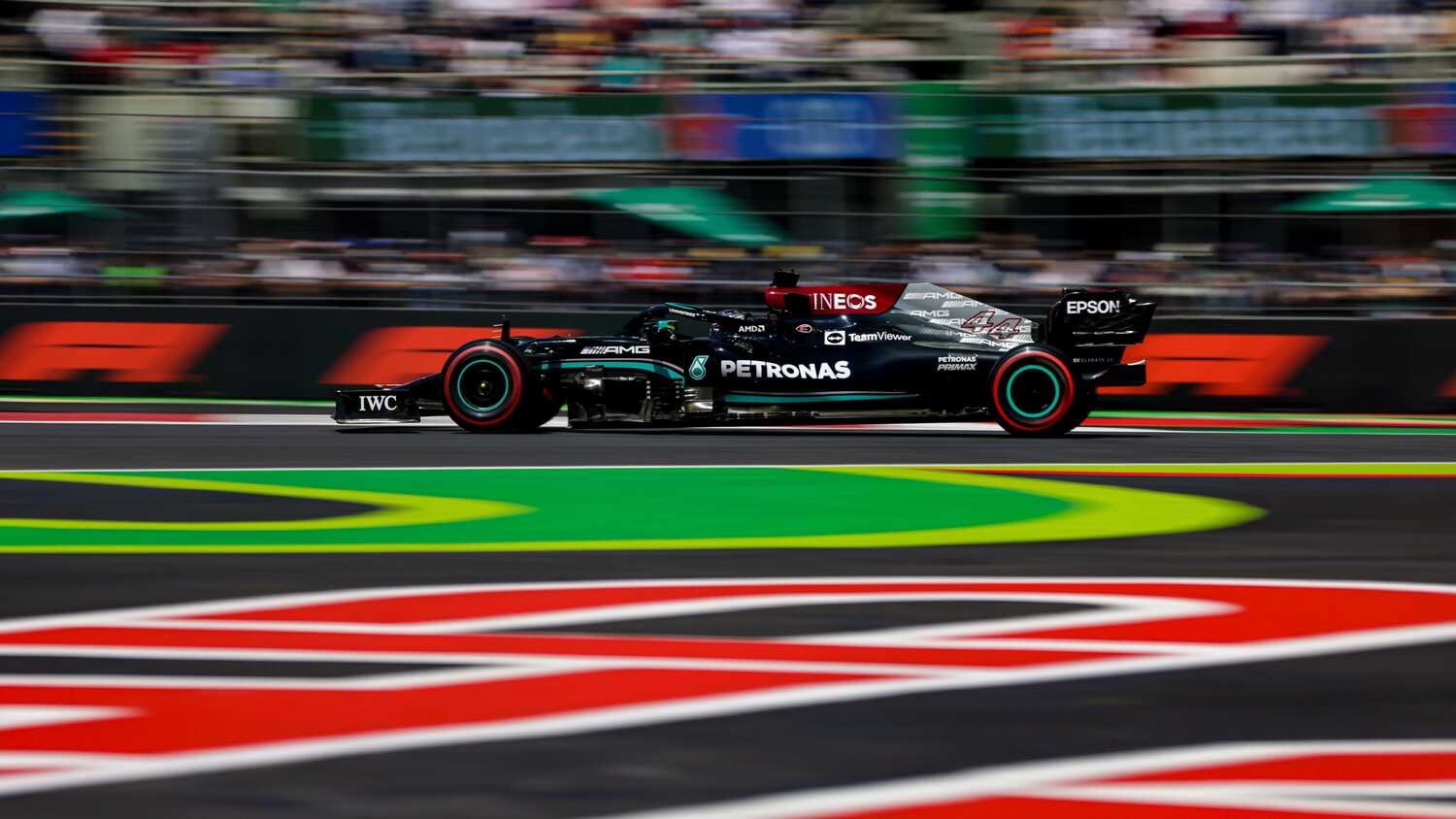 Red Bull's Helmut Marko believes that Sunday's Mexico City Grand Prix will be a tough one for his team to win, after what he deemed a "good bluff" from Mercedes.

Red Bull had been the pace-setters throughout the weekend at the Autodromo Hermanos Rodriguez, until Lewis Hamilton put in a stomping lap in Q2 to go quickest on the Medium tyre ahead of Max Verstappen.

In Q3, the gap only grew, with Valtteri Bottas and Hamilton locking out the front row for Mercedes, three-tenths clear of the fastest Red Bull.

"That was a very good bluff from Mercedes," grumbled Marko to Red Bull's ServusTV after the qualifying session.

Any chance Red Bull could have had of fighting for pole position was lost in the second sector of the final runs in Q3, as Sergio Perez and Verstappen encountered a slowing Yuki Tsunoda.

With Perez going off in sympathy, Verstappen was forced to back out, and Marko reckons this costly incident was the difference between the first and second row.

"I think we would have come very close or maybe in between," Marko said, as Verstappen finished two-tenths behind second-placed Hamilton.

"But the superiority that came [at] first is gone. It will be a very difficult race."

Marko explained that Red Bull may be in better shape in race conditions, but are starting from behind at a track where Mercedes have a straight-line speed advantage.

With both Mercedes starting ahead of both Red Bulls, all eyes are now on the long run down to Turn 1.

"Let's see the start and how everything will go ahead," Marko said.

Mercedes lead Red Bull by 23 points in the Constructors' standings heading into the race.