The FW14 has attained legendary status within F1 for helping to carry to Nigel Mansell to the world championship title. However, before the glory, the original model took him to second place in the championship in 1991 - and you can now buy that very same car. 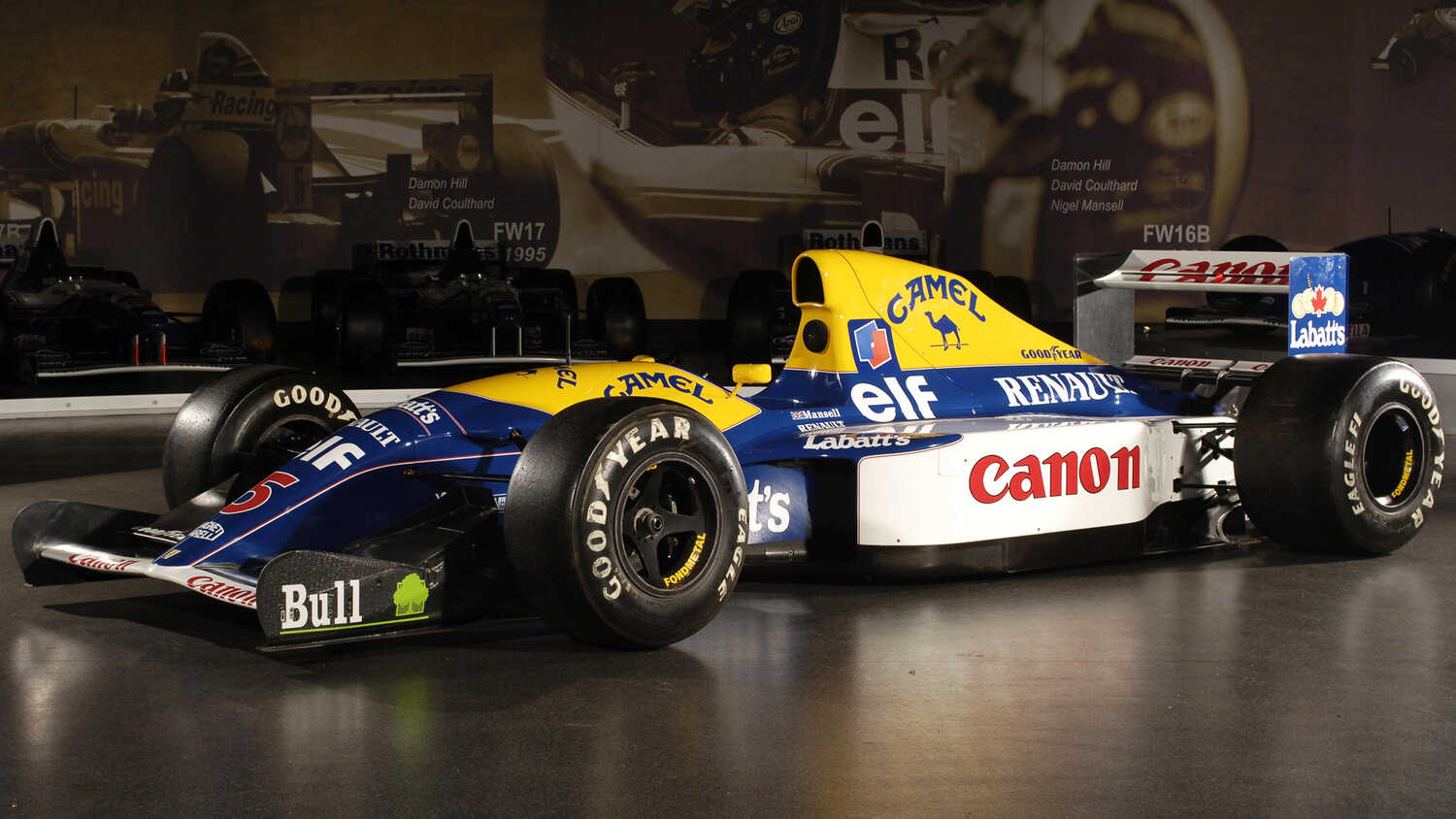 One of Nigel Mansell's 1991 FW14 chassis, which took him to second place in that year's F1 world championship, has been put up for sale.

The livery remains the same as it did back in its heyday, where the British driver was runner up in the championship to the legendary Aryton Senna.

It's been consigned by Williams and is believed to be just one of three ever produced, adding to its obvious draw.

The auction for its sale, hosted by Silverstone Auctions, is due to get underway Saturday 27th March, at 10am GMT.

While the value it will ultimately fetch remains largely unknown, we did see Mansell's championship-winning FW14B be sold for a world record £2.7 million back in 2019.

This particular FW14, from one year prior, was far less successful than its all-conquering sibling, though it did carry Mansell to four race wins during the 1991 season.

The model is believed to be the only display quality iteration of the 1991 FW14, and hence, it is very likely to attract a great deal of attention when it finally does go under the hammer.