Kevin Magnussen has revealed he was approached by Williams for the 2021 F1 season, a move he deemed "idiotic"... 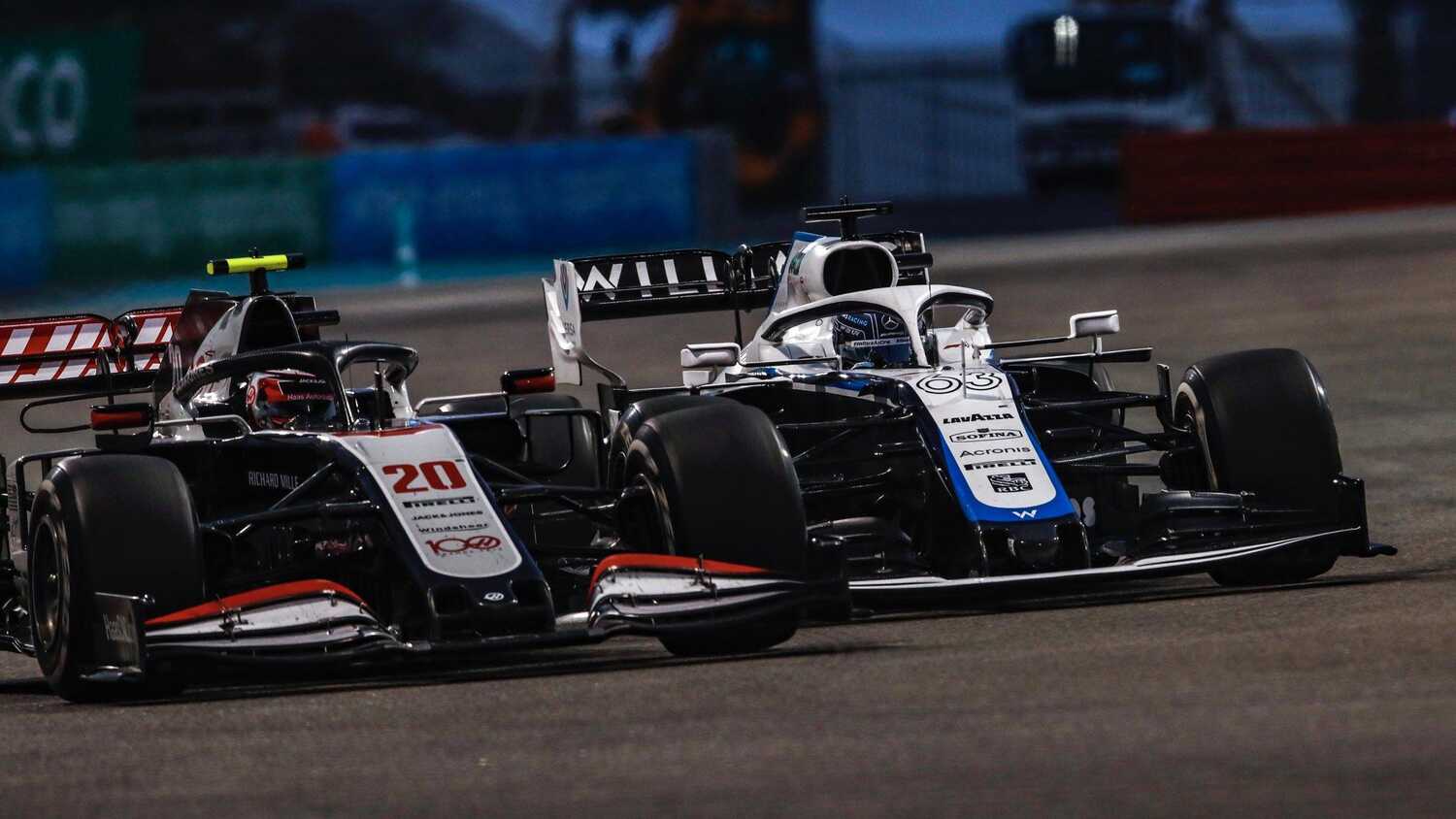 Kevin Magnussen has revealed details of an approach made to him by the Williams team, as the Danish driver closed in on the end of his stint in Formula 1.

Magnussen, like teammate Romain Grosjean, lost his seat with the Haas F1 team at the end of 2020. Failing to secure a drive for 2021, he has since switched to sportscar racing where he is racing in the IMSA Championship, as well as signing for Peugeot's upcoming entry in the World Endurance Championship. He also made a one-off appearance in IndyCar earlier this year.

But Magnussen has since explained that there was an opportunity to stay in Formula 1. Writing in his new book 'All or Nothing', Magnussen is quoted by Danish TV broadcaster TV3 as revealing he could have signed with Williams.

"I had ended up in a bit of a stalemate in Formula 1, but I actually had an opportunity to stay, because I was in contact with Williams," he said.

"However, it would be like rewinding back in time at McLaren and Renault. I had to find a lot of sponsors for Williams or throw a proper cheque at them."

But Magnussen added that he thought the approach was "idiotic" on the team's part, as they proposed that he would replace George Russell, and not Nicholas Latifi.

"Williams saw me as a possible replacement for George Russell," Magnussen is quoted as saying.

"'What kind of team is that?' I thought. Dropping Russell and keeping Nicholas Latifi was ridiculous, pure idiocy."

Magnussen described Russell as a "mega-talent" and feels that the Briton shouldn't have been ousted for him. He also said that Williams' plans to get rid of Russell to bring him together with Latifi, as well as the financial aspect of the deal, meant that negotiations didn't proceed.