Magnussen a winner once more after F1 departure 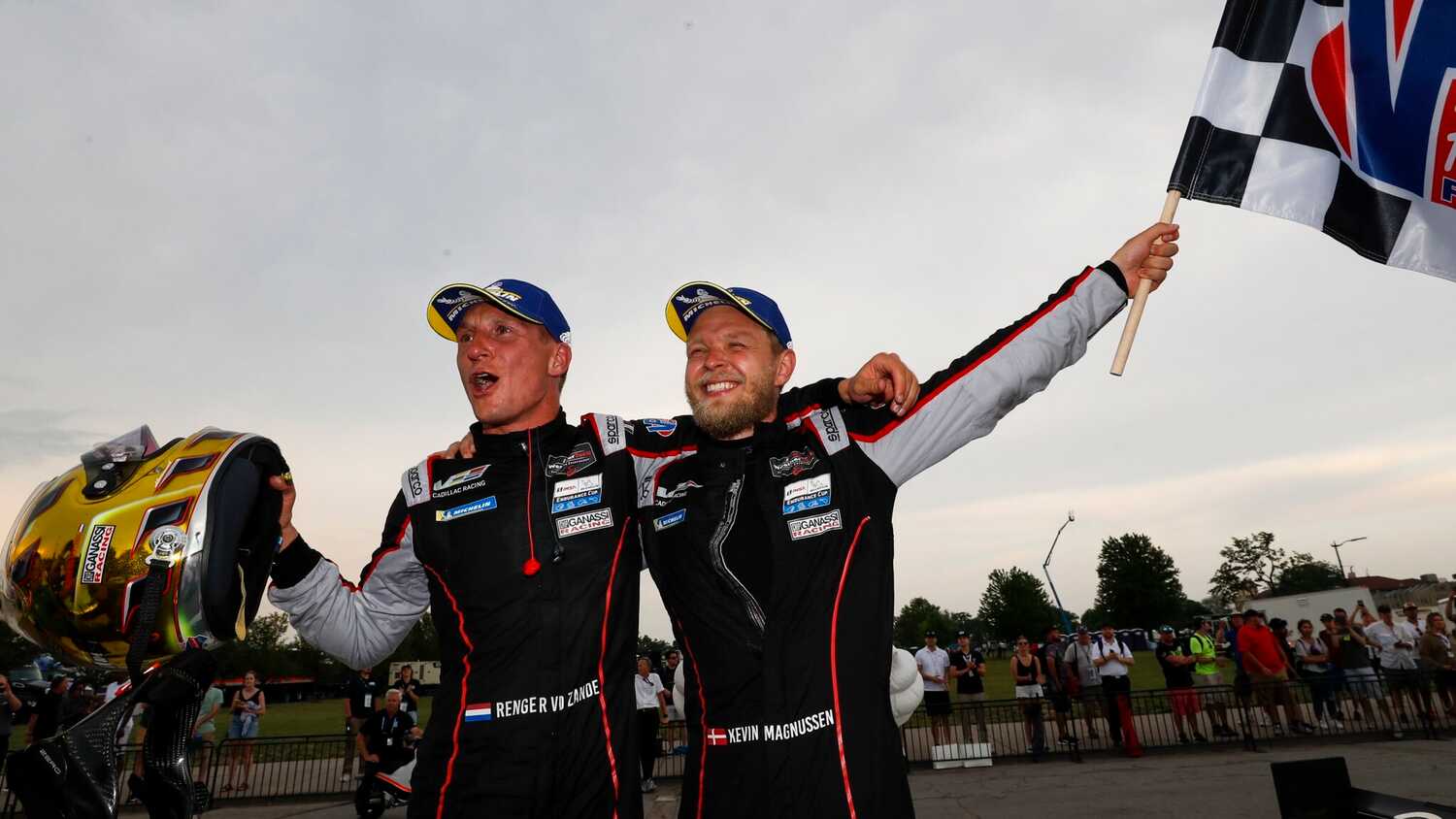 Kevin Magnussen has become a race winner once again as the Danish driver, together with teammate Renger van der Zande, clinched victory at Belle Isle Park in Detroit to make it a clean sweep of wins for the day for Chip Ganassi Racing.

In the earlier IndyCar race, Marcus Ericsson won for Ganassi to return the former F1 racer to the top of the podium for the first time since his GP2 days in 2013.

Magnussen, having left F1 behind at the end of 2020 and finding refuge in the IMSA sportscar series, joined his former F1 rival by becoming a race winner once again, also for the first time since the Danish driver's Formula Renault 3.5 campaign with DAMS in 2013.

“This weekend has been extremely good on the team side. We’ve just been fast. I’d say the whole season we’ve been fast. We just haven’t been able to get to the end in the lead. We’ve led a lot of laps this year. Finally, we led the right lap."

Magnussen led the race in the early stages, before handing over to van der Zande with 47 minutes remaining in the race., with the No. 1 Cadillac winning its first race of the year in his hands.

“I feel very fortunate and privileged and blessed to be able to do that. To come out of a weekend like this with a big trophy, it’s pretty special. I’m very thankful to Chip for making this possible and giving me this opportunity.”