At a meeting of the F1 commission on Monday, members all voted in favour of sprint races in place of the normal three-part qualifying on Saturdays at three Grand Prix in 2021. Silverstone have confirmed the new format will debut at the British Grand Prix. 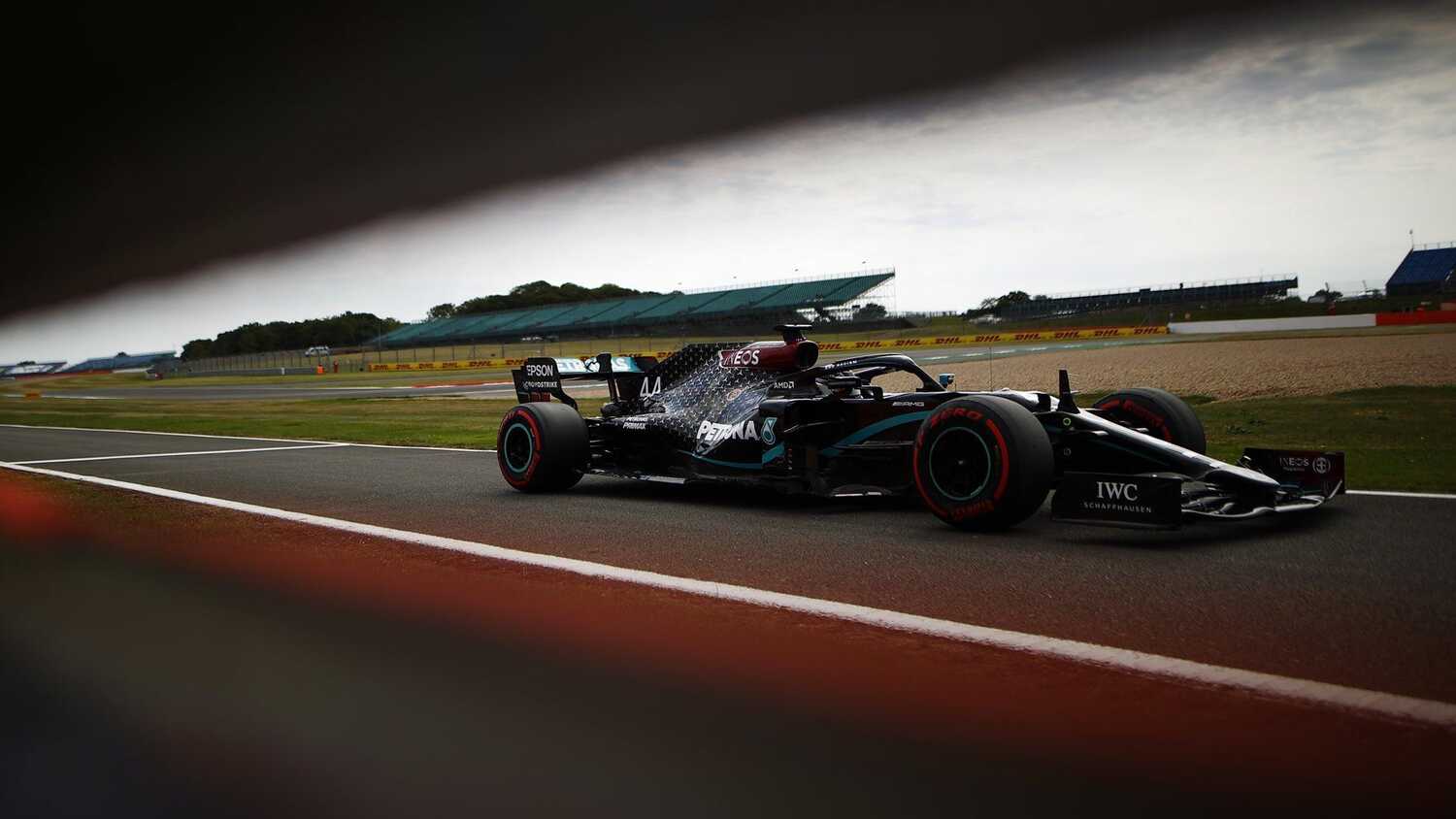 Silverstone have announced that the British Grand Prix will be the first event to hold the Sprint Qualifying when F1 teams and drivers touch down at the venue in mid July.

The shorter sprint qualifying race will be about one-third of the distance of a grand prix, with the hope being that fans are drawn in by the action on track. The results from the race will determine the grid for Sunday's race, with the top three drivers receiving points.

"Silverstone are delighted to confirm that the Formula 1 British Grand Prix will be the first event to trial the Sprint Qualifying format that was announced by Formula 1 and the FIA on April 26," read a statement on the official Silverstone website.

Silverstone managing director Stuart Pringle was delighted to announce the news, with Silverstone ready to play host to the new format.

“We are incredibly excited that Silverstone fans will be the first to experience the Formula 1 sprint qualifying format at this year’s British Grand Prix," said Pringle.

"We have not seen such a major timetable shake up in the sport for years and I appreciate the continued efforts being made by Formula 1 and the FIA to enhance the entertainment on track giving our spectators even more to look forward to this July.

"The Friday and Saturday crowds at Silverstone are arguably the largest on the F1 calendar and, following the live events drought of 2020, this year will be no exception. Given we have very nearly sold out of tickets for Sunday, Saturday now represents a great opportunity for fans to see a Formula 1 race at Silverstone this summer.”