While Charles Leclerc has proven to be a force in qualifying so far in his career, claiming nine pole positions. However the Monegasque driver is also no stranger to finding himself in the wall while trying to set the fastest lap. 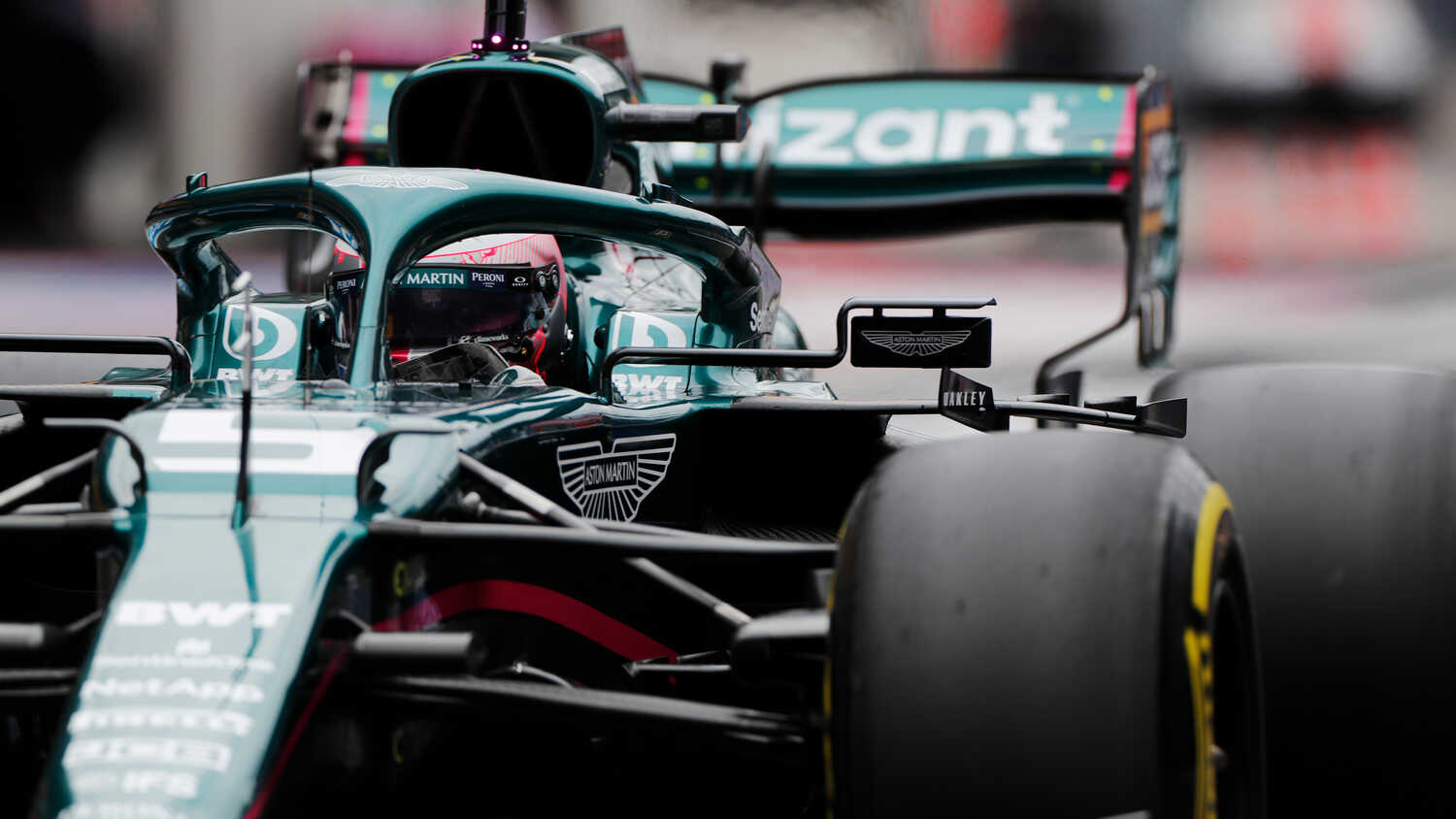 Charles Leclerc has had his fair share of memorable qualifying moments so far in his career, good and bad, though the Monegasque driver admits his mishap in Monaco this season was difficult to digest.

The Ferrari driver took pole position for his home race back in May, however it came at a cost as Leclerc crashed into the barriers in the closing stages. The incident prevented other drivers from setting a faster time, however Leclerc was unable to start the race on Sunday due to the damage suffered by his car which made it different to the 2019 Azerbaijan GP when the Ferrari driver also ended qualifying in the wall.

"Baku 2019 was a difficult one to take," Leclerc told the Beyond the Grid podcast. "It was a disappointment because I knew that pole was possible that day and I put all the efforts in the bin.

"On the other hand, I still had the Sunday to come back. In Monaco, the difficult part was that we couldn't start the race on Sunday, so this was very difficult. Obviously it was at home too, so the disappointment just gets bigger."